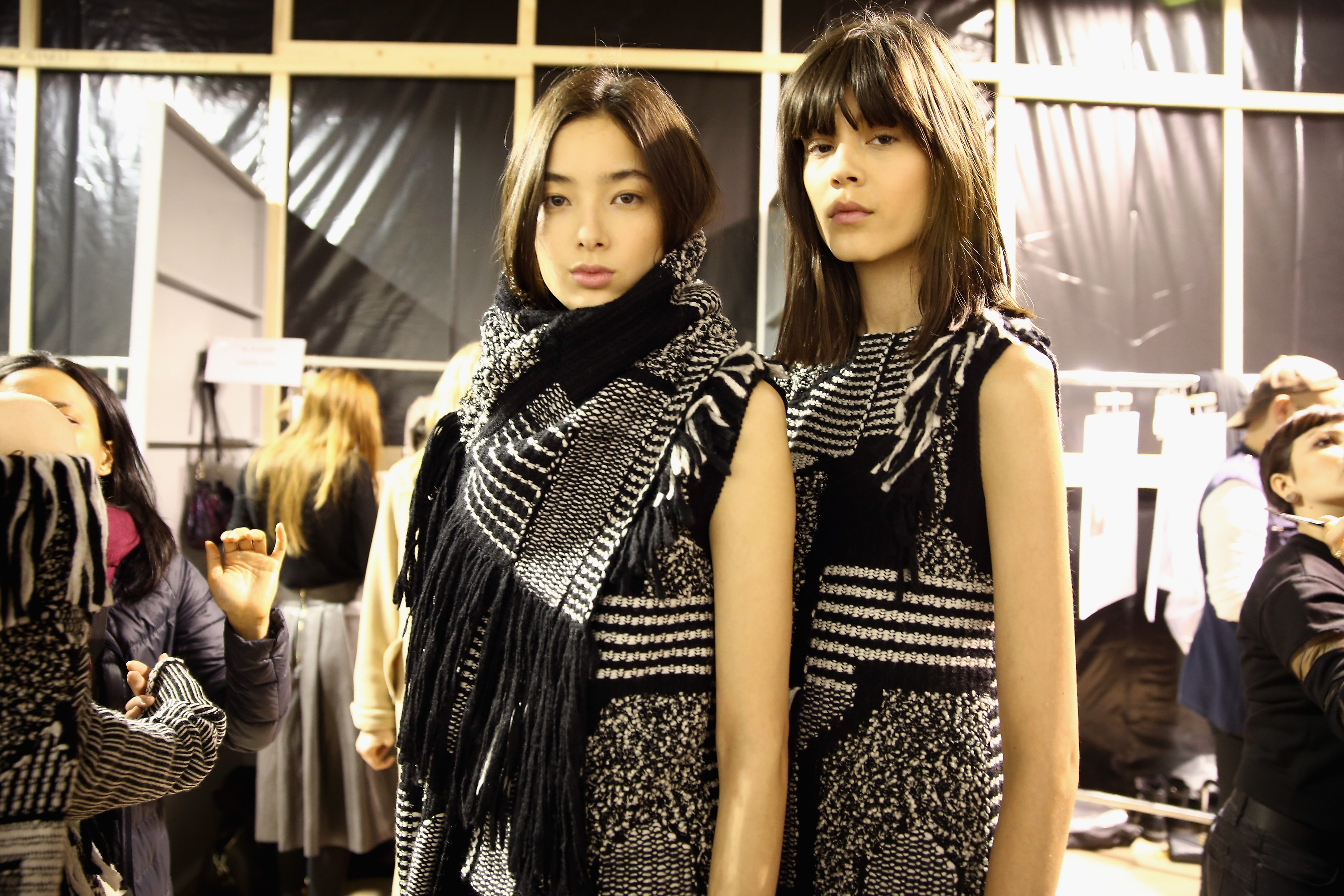 Eco-conscious luxury label Maiyet has been on the scene for nearly five years, and they’ve just announced a pretty big hire to fill the role of creative director at the company. The brand tapped Declan Kearney, who was previously a design director at Alexander Wang. Kearney was actually hired in December, according to The New York Times‘ Vanessa Friedman, who noted that Kearney wanted to get started on his design work before chatter about his new gig began. Additionally, Amy Todd Middleton was tapped as VP of marketing, arriving from Sotheby’s, where she was global director of strategic marketing.

Maiyet was c0-founded by CEO Paul van Zyl, Kristy Caylor, and Daniel Lubetzky. The label focuses on collaborating with artisans from around the globe, allowing them to give back to communities across India, Mongolia, Peru, Kenya, and beyond. Caylor was formerly the brand’s creative director, but she will pass along design responsibilities to focus on growth and strategy as president at the label. Under Kearney’s lead, the brand will debut a denim and T-shirt range, in addition growing their shoe and handbag categories. His inaugural collection will be for the Resort season, which will debut this June. “We are thrilled to welcome Declan and Amy to Maiyet…The addition of their creativity and experience will further Maiyet’s ethos of artisanal luxury in showcasing the world’s greatest craftsman in our design-driven collections, and will enable Kristy to focus on key areas of growth for the company,” van Zyl commented on the new hires.

Thakoon Pairs Up With Kohl’s On A DesigNation Collection