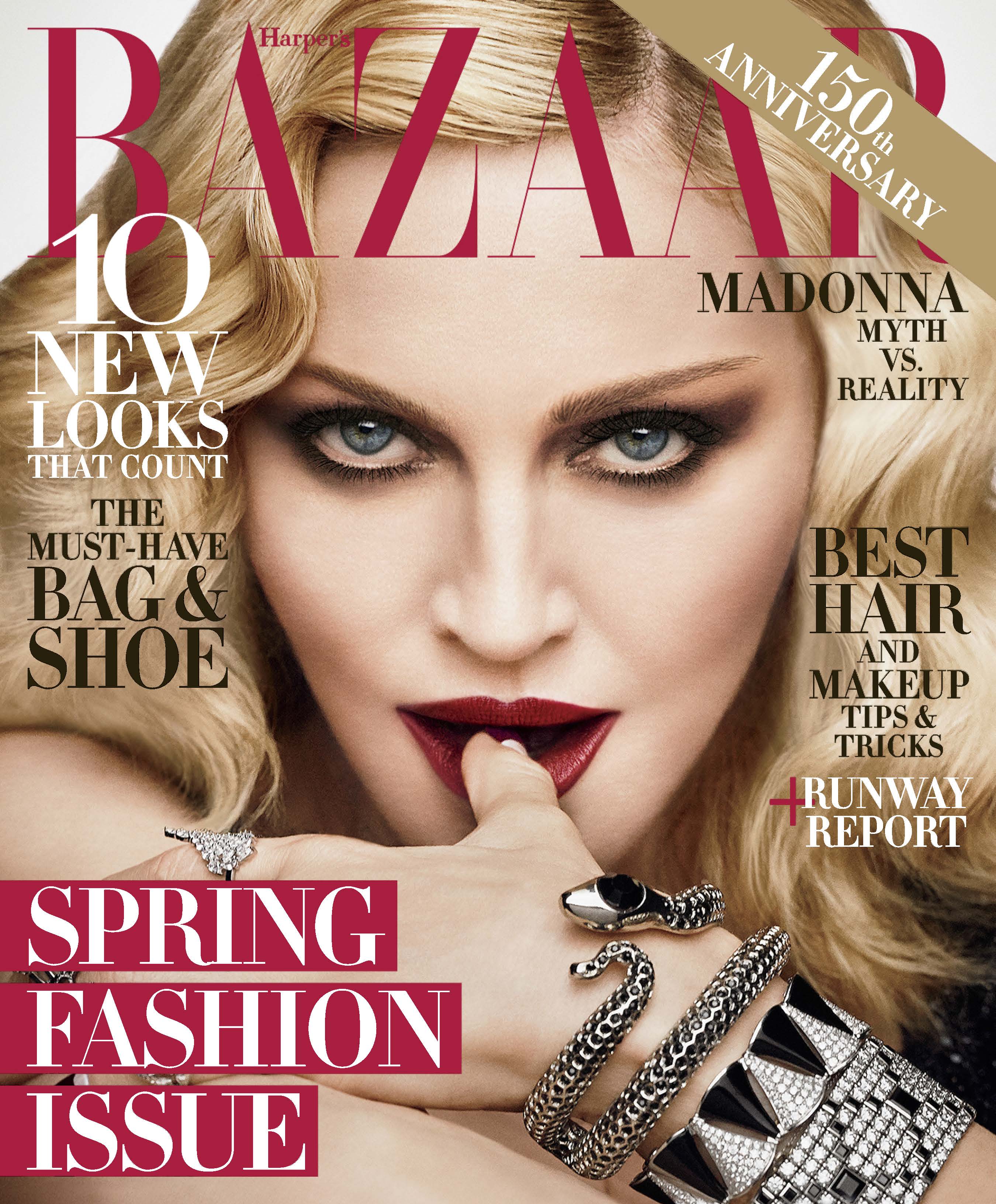 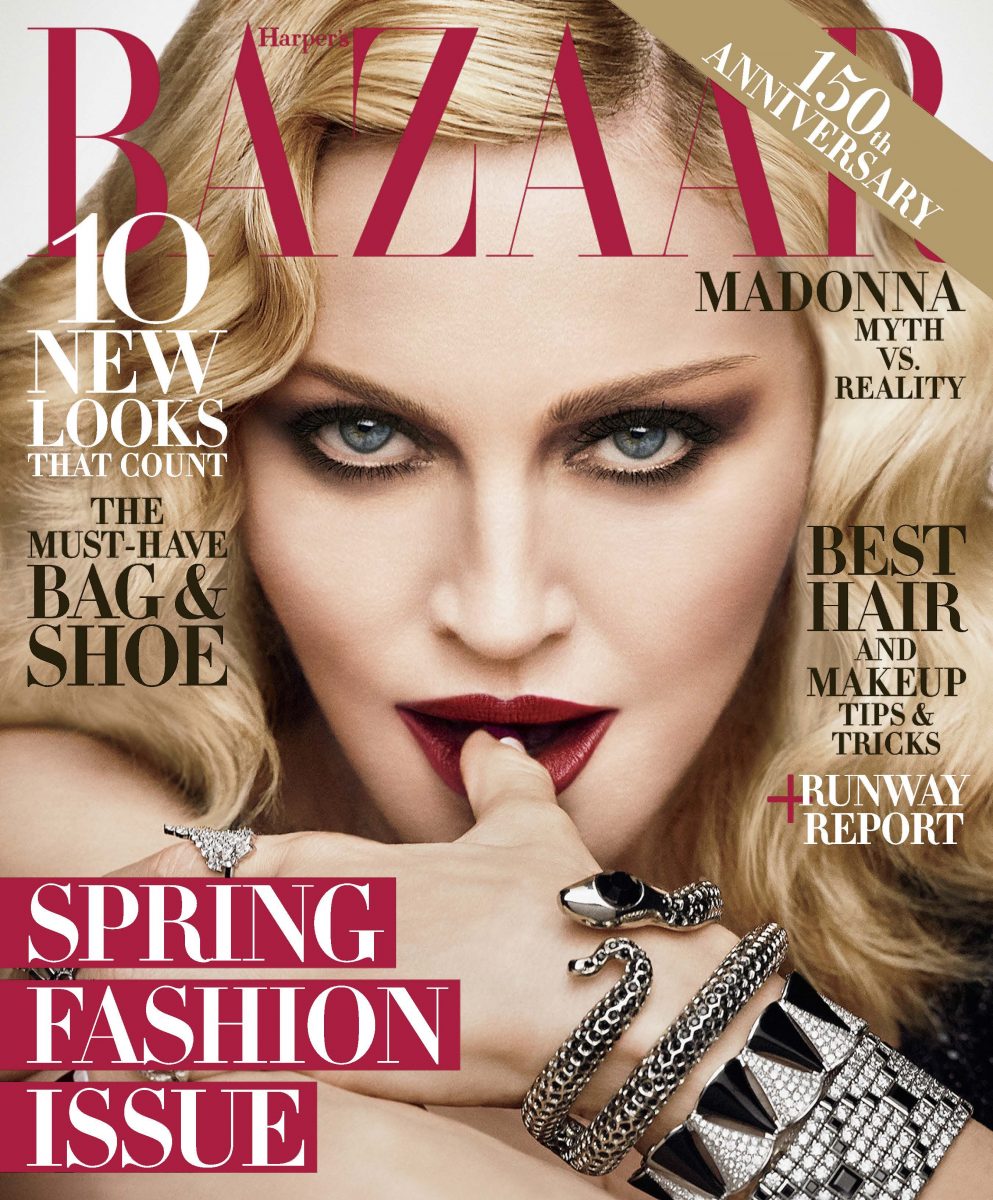 Madonna, Queen of Quotes, covers the February issue of Harper’s Bazaar and inside, she surprises with a few feelings. “I’ve always felt oppressed,” she said. “I know a lot of people would go, ‘Oh, that’s ridiculous for you to say that. You’re a successful white, wealthy pop star,’ but I’ve had the shit kicked out of me for my entire career, and a large part of that is because I’m female and also because I refuse to live a conventional life. I’ve created a very unconventional family. I have lovers who are three decades younger than me. This makes people very uncomfortable. I feel like everything I do makes people feel really uncomfortable.” 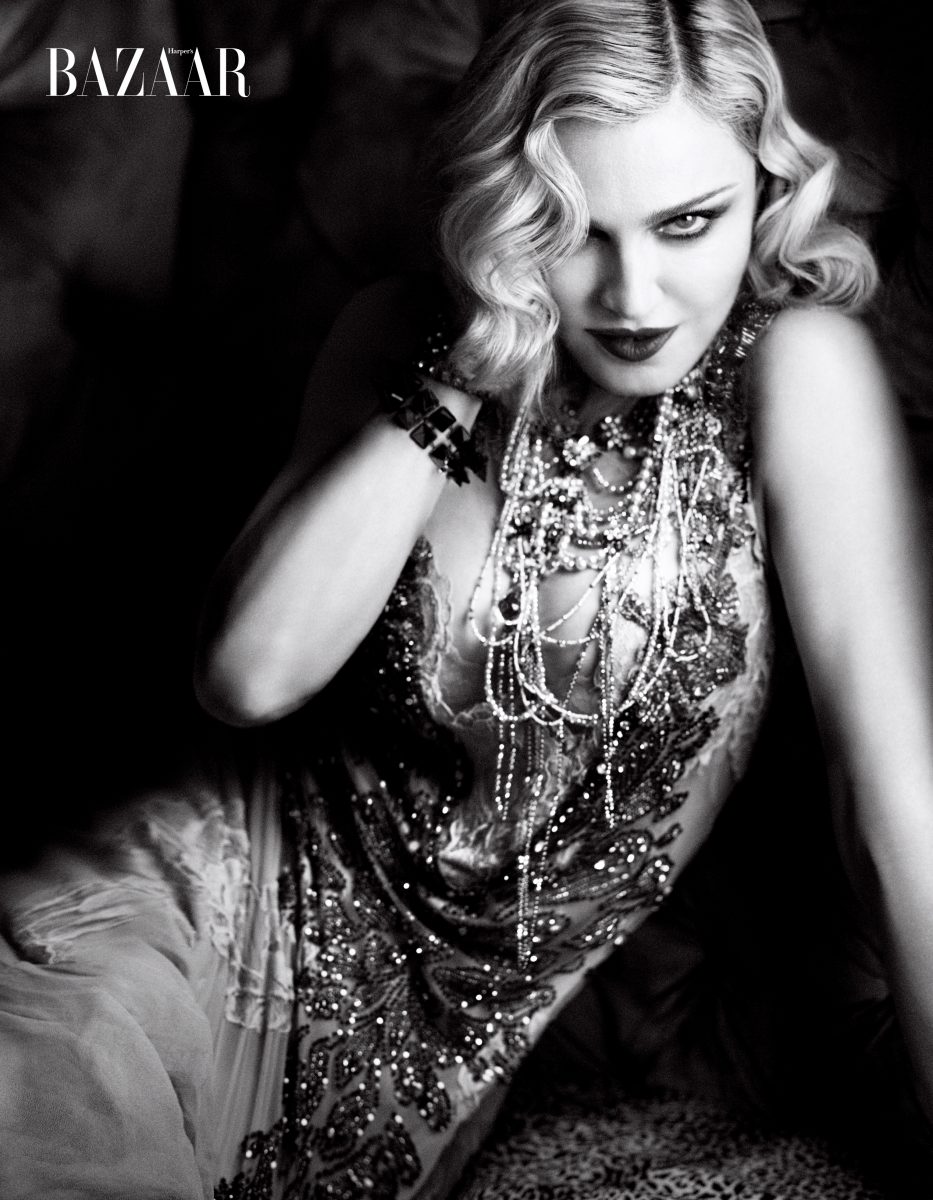 The person who’s making Madge uncomfy these days is President-elect Donald Trump whose win has hit her hard. “On election night I was sitting at a table with my agent, who is also one of my very best friends, and we were truly praying,” she said. “It was just like watching a horror show…I went to sleep, and since that night, I wake up every morning and it’s like when you break up with somebody who has really broken your heart. You wake up and for a second you’re just you, and then you go, ‘Oh, the person I love more than anything has just broken my heart, and I’m devastated and I’m broken and I have nothing. I’m lost.’ That’s how I feel every morning. I wake up and I go, ‘Wait a second. Donald Trump is the president. It’s not a bad dream. It really happened.’ It’s like being dumped by a lover and also being stuck in a nightmare.” In addition to the cover, shot by Luigi & Iango, Madonna is featured as part of Bazaar’s 150 Most Fashionable Women, a list of the best-dressed ladies around the globe. The issue hits stands on January 17. 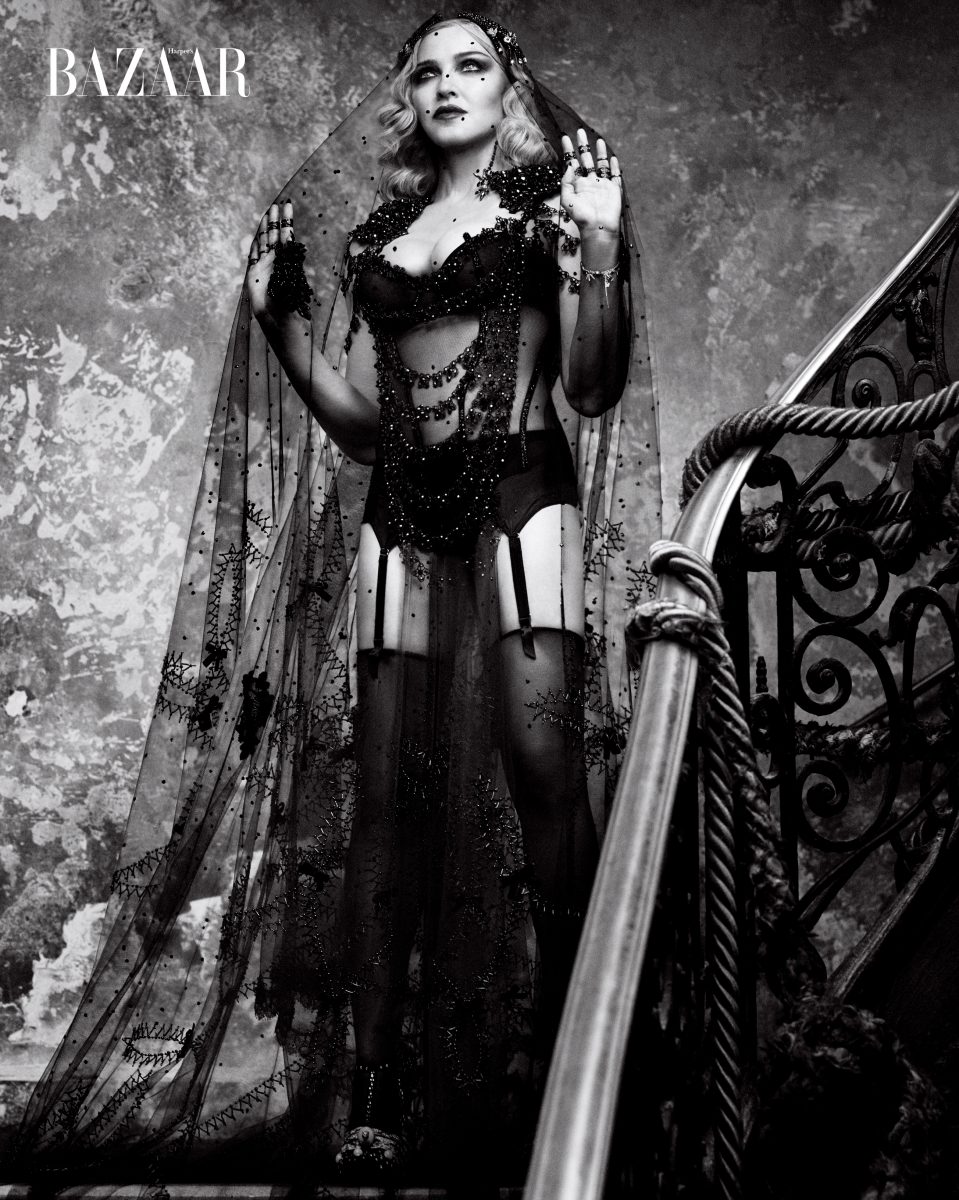