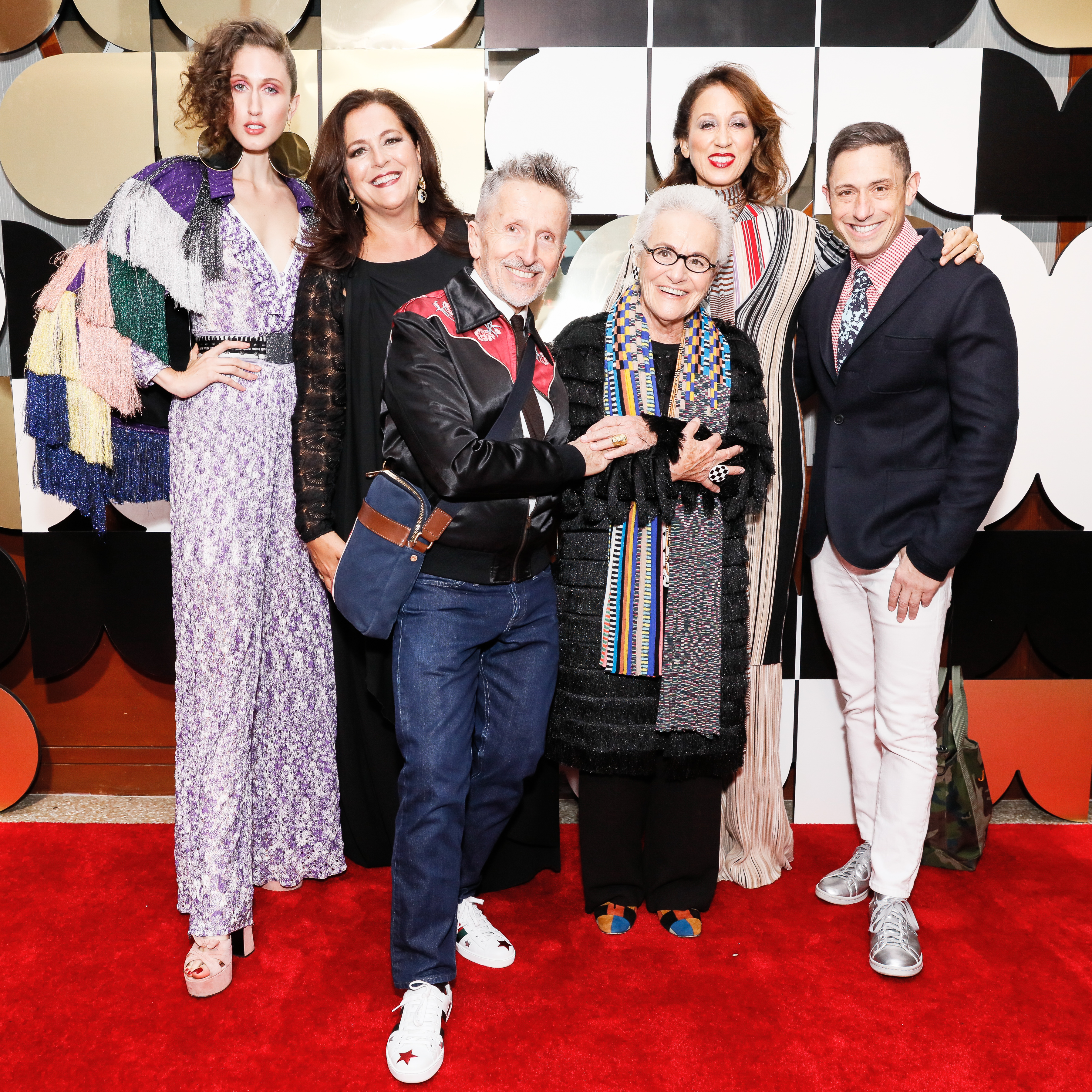 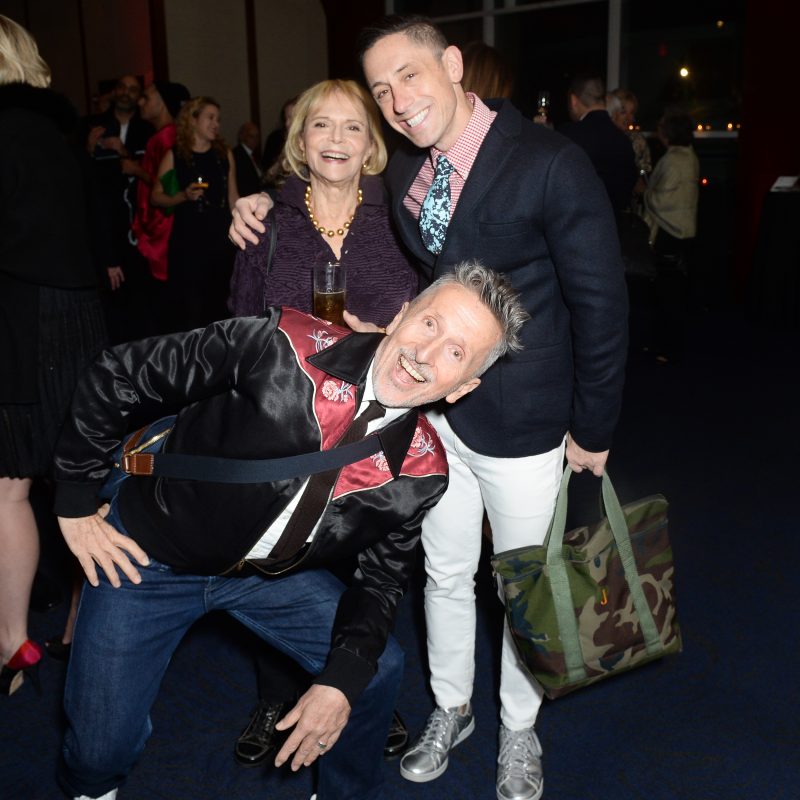 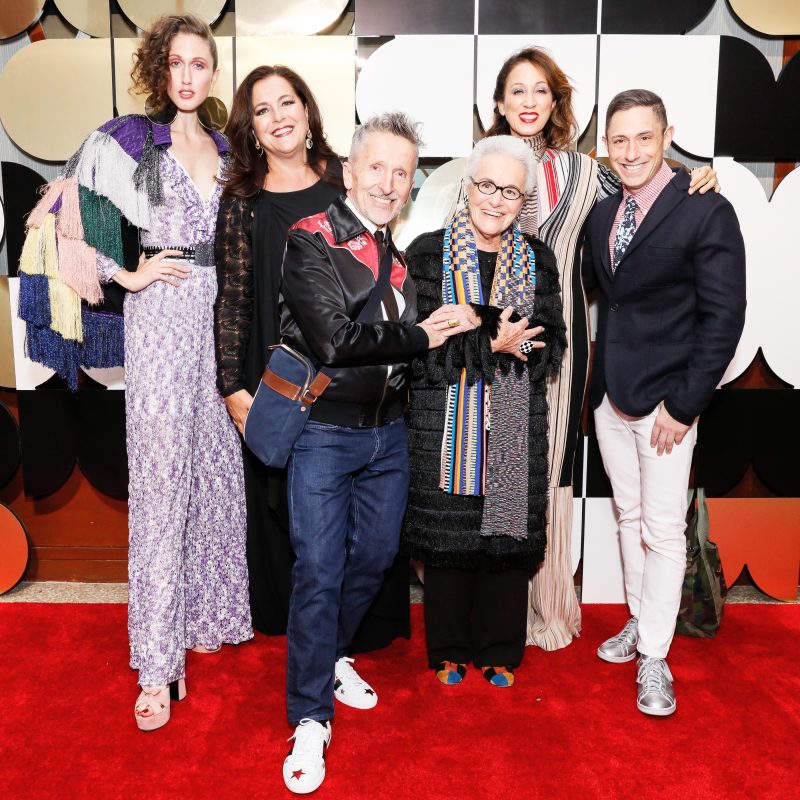 Handbags, Macaroons, and Astrology with Ella McHugh and Ophira Edut

A GoFundMe Has Been Set Up to...