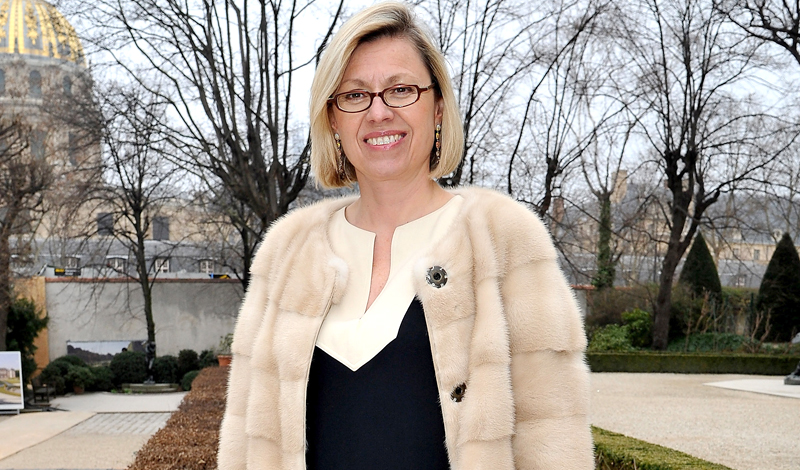 Women in fashion got a even more powerful this week: LVMH signed the United Nations’ Women’s Empowerment Principles initiative in New York on Monday evening. The massive conglomerate can boast that almost three quarters of their 120,000 employees are female, they intend to enable women even further, particularly in high-ranking positions. A slew of the company’s CEOs were on hand to sign the charter, including the likes of Sebastian Suhl from Marc Jacobs, Donna Karan, Janice Sullivan from Edun, Jean Marc Plisson from Fresh, and Charles Gibb from Belvedere.

In recent years, LVMH’s group EVP of human resources and synergies, Chantal Gaemperle, has been responsible for an uptick in female hires at the company. When she joined the company seven years ago, only 27 percent of the leadership positions were filled by women; now that figure has reached 37 percent, with a goal of reaching 40 percent in 2015. In an interview with WWD, Gaemperle pointed out that the company’s development and training opportunities available to their employees have resulted in this rise in equality. One of those programs is even cheekily titled EllesVMH. Fierce femmes!

Chic Exhibition Alert! The Power Of Style: Verdura At 75