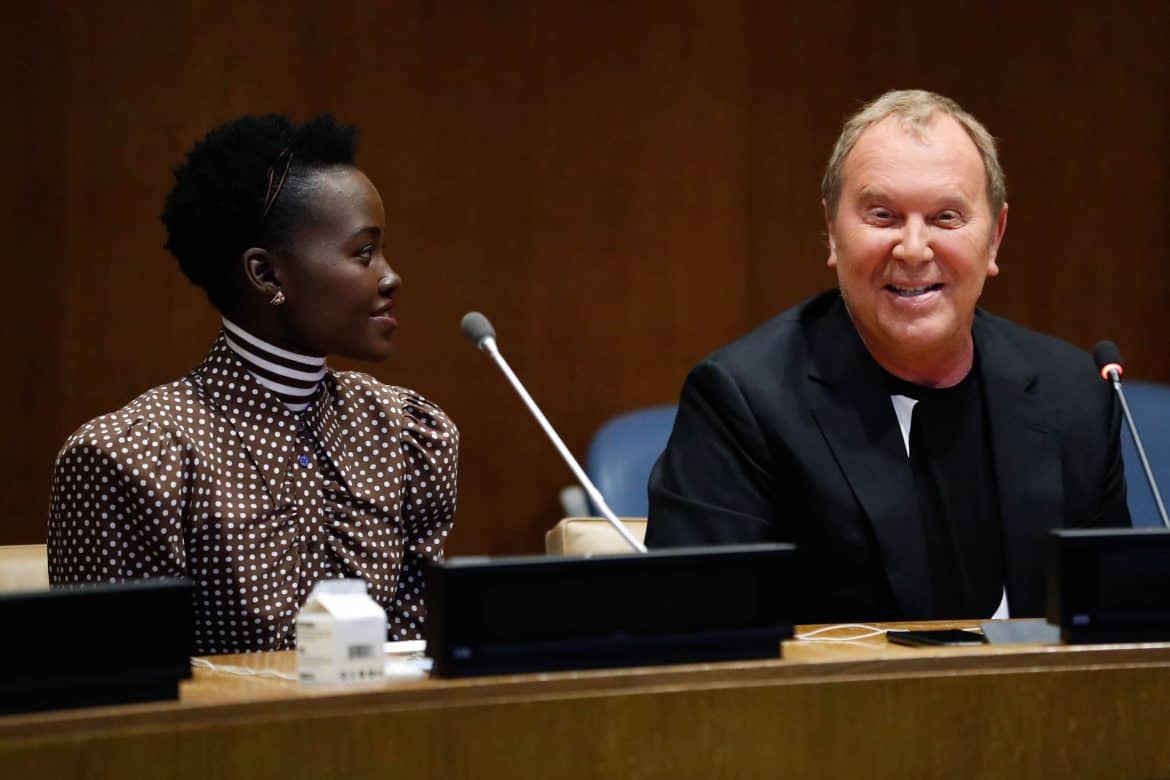 Michael Kors hosted a conversation at the United Nations in New York yesterday to bring attention to the worldwide hunger crisis. Kors was joined by actress Lupita Nyongo’o, The World Food Programme’s Antonella D’Aprile, and moderator Cleo Wade to discuss why they’ve become involved and how everyone can do their part to live on a hunger-free planet.

Here are some memorable quotes from their conversation:

Michael Kors: “I’m very pragmatic. I’m very results oriented. I”m one of those people who believes, especially now on this planet, that everything seems so insurmountable. The hunger pandemic around the world, 1 out of 9 people not getting the amount of nutrition they need, it’s something we can actually roll up our sleeves about and get accomplished. Maybe as a fashion person I’m a little antsy. I always want to do the next thing. Next, next, next. That’s what fashion is about. It became apparent to me that this was a solvable problem. There is enough food. We have to make noise. We have to let people know they can get involved and can make a difference. It’s gratifying to know it’s more than just delivering a meal. We are changing the way future generations will live in many of these places.”

Lupita Nyong’o: “Why did I want to get involved? Because I admire the work that Michael has done. I was attracted to using something that I interact with all the time — fashion — to make a difference. I love that what Michael is doing is starting with what he knows best, which is fashion. It sets the example for everyone else that you can show up and you can help. You can start [helping] from where you’re at.” 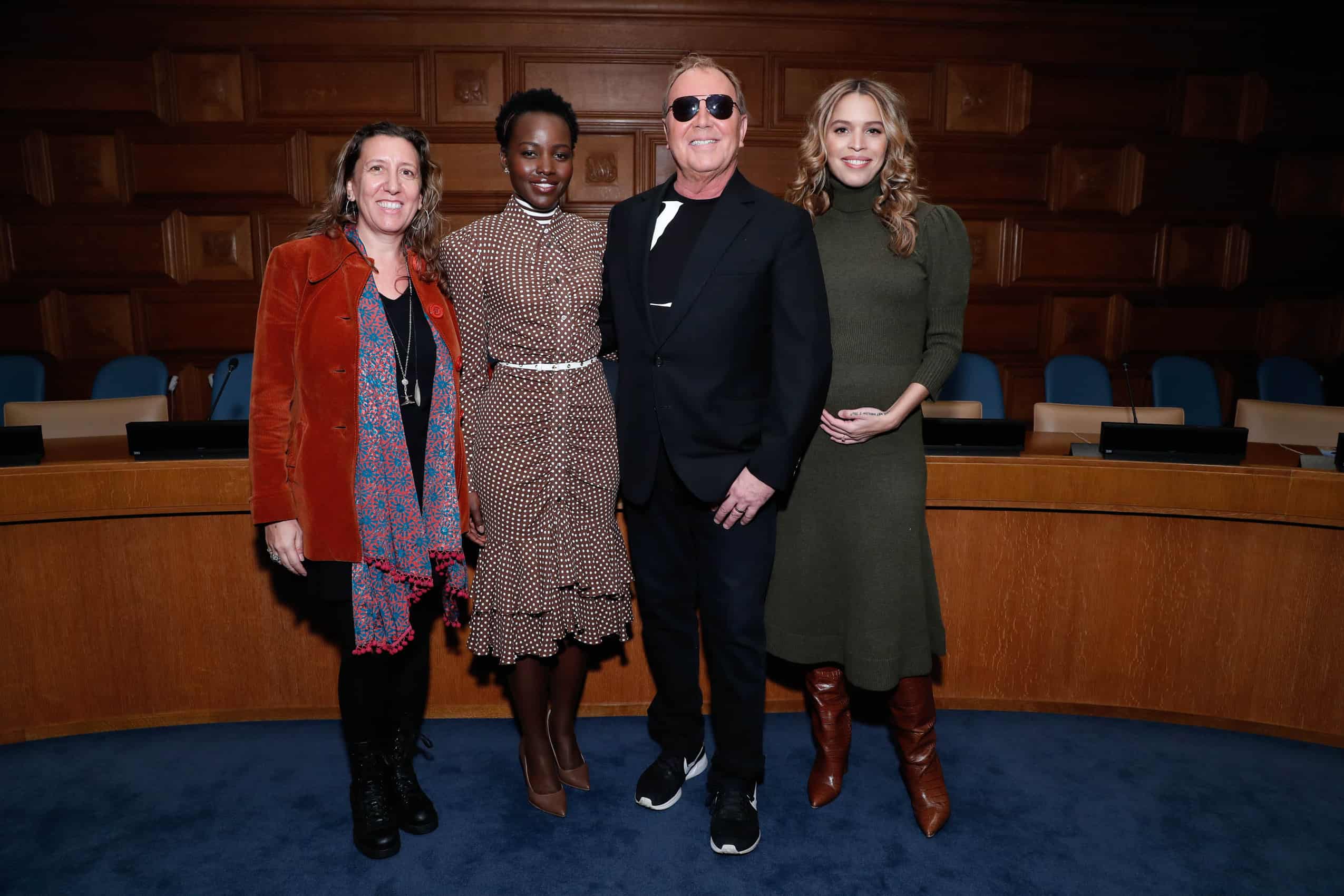 Michael Kors: “We do make men’s clothes and accessories, but my business and tradition as almost 40 years as a designer started designing for women. It’s mind-blowing to me now that there are families where I’ve dressed three generations of women. I think about the future and what women can do and achieve. We’ve seen in places like Nicaragua that families wouldn’t send their daughters to school. They would keep her home. She would be working and not given an education. In addition to the nutrition, what I think is mind-blowing of what’s happening here is that we’re shifting the cycle of poverty, and the education is giving all of these girls the opportunity to be their best selves. They wouldn’t have been given that opportunity otherwise. It’s unbelievably gratifying to see we are giving this kind of possibility… Education and nutrition is an incredible win-win.”

World Food Programme’s Antonella D’Aprile: “We need to raise awareness. We need to be together to solve the hunger problem, because it’s solvable. Let’s remember the world can produce enough food for everyone. Use your platform, your communities, your family to really raise awareness about the hunger issue… A partnership is key to achieve a zero hunger world.”

Michael Kors: “I’m very proud of the fact that seven years in, we are almost at [providing] 19 million meals. It is way beyond the number we thought we’d be at this point. It lets me know it’s just the tip of the iceberg if we keep making the noise and rattling the pots and pans.”

Lupita Nyong’o: “There is that adage, charity begins at home, and I was raised with that philosophy. I was also raised to consider philanthropy my human responsibility. It sets the example for everyone else – you can show up, you can help, you can start from where you’re at.”

World Food Programme’s Antonella D’Aprile: “You can go on WFP.org and donate online… As someone once said, no one can do everything, but everyone can do something. We have to do it. It’s time for action.” 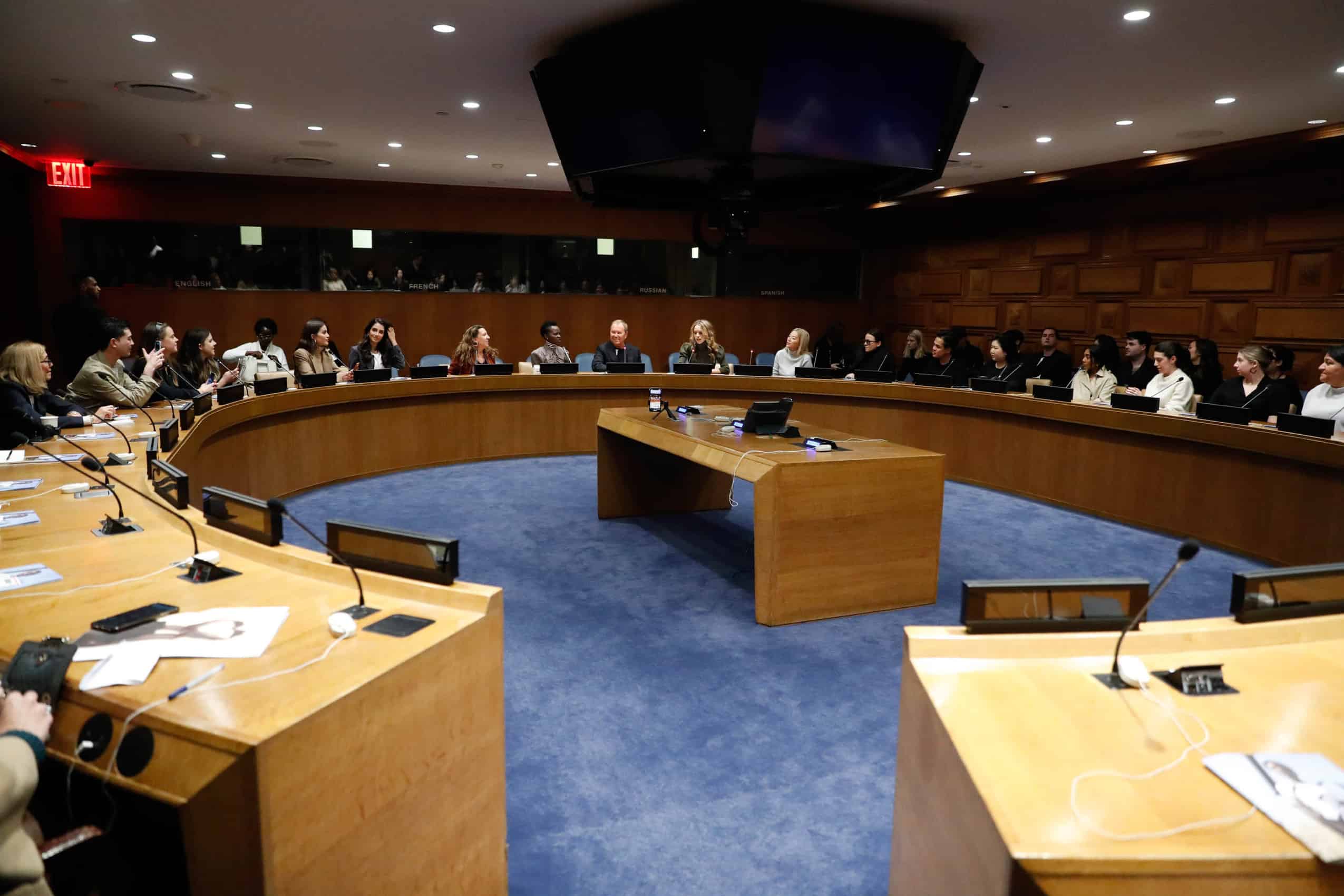 In Conversation With Michael Kors, Lupita Nyong’o, And The World Food Programme At UN Headquarters (Getty Images for Michael Kors)

Earlier this month, Kors released a special t-shirt and tote with the word LOVE printed on them to raise money for the WFP and their school meals program. For more info click HERE! 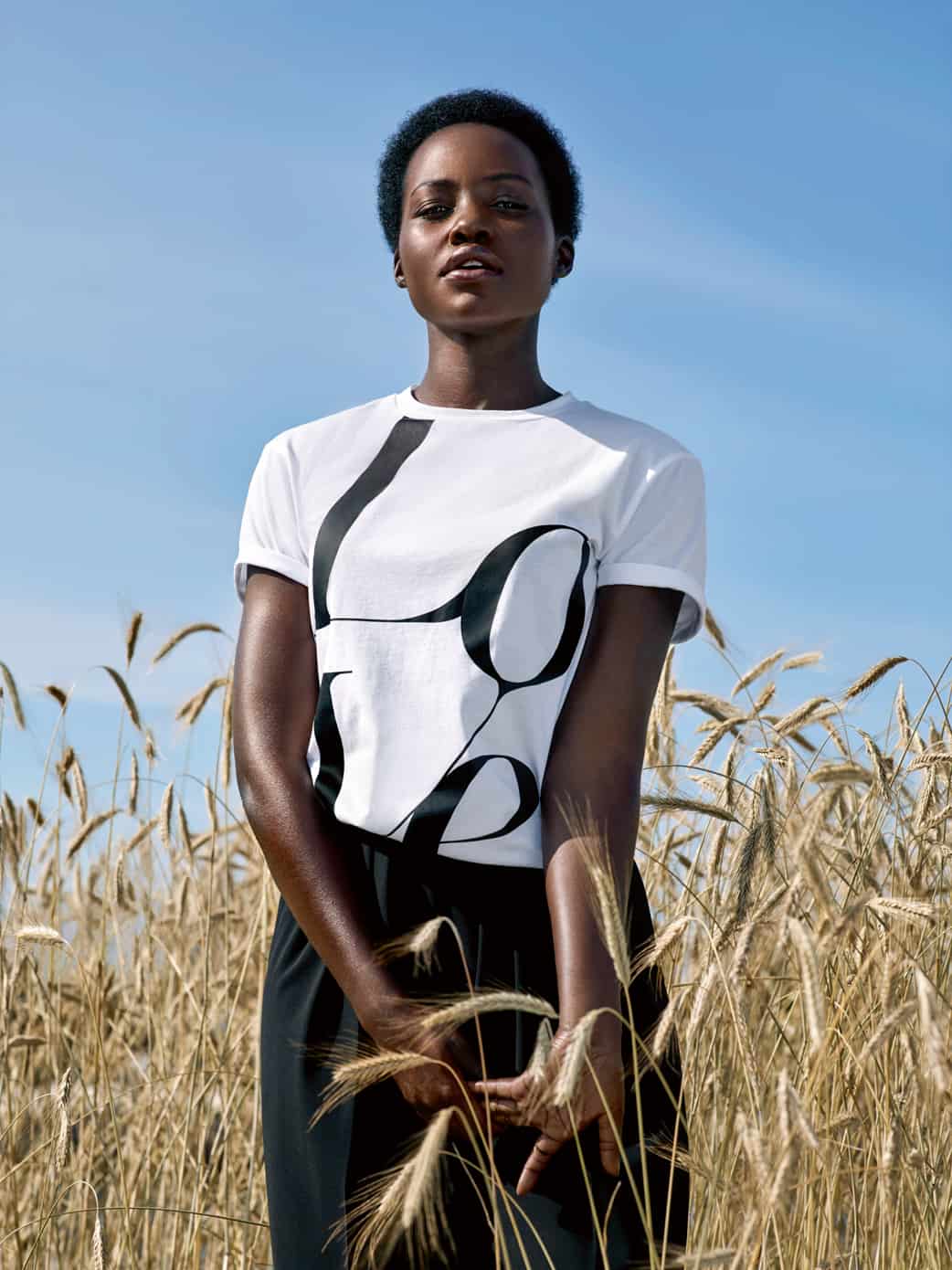 The Golden Heart Awards + More Chic Events You May Have Missed