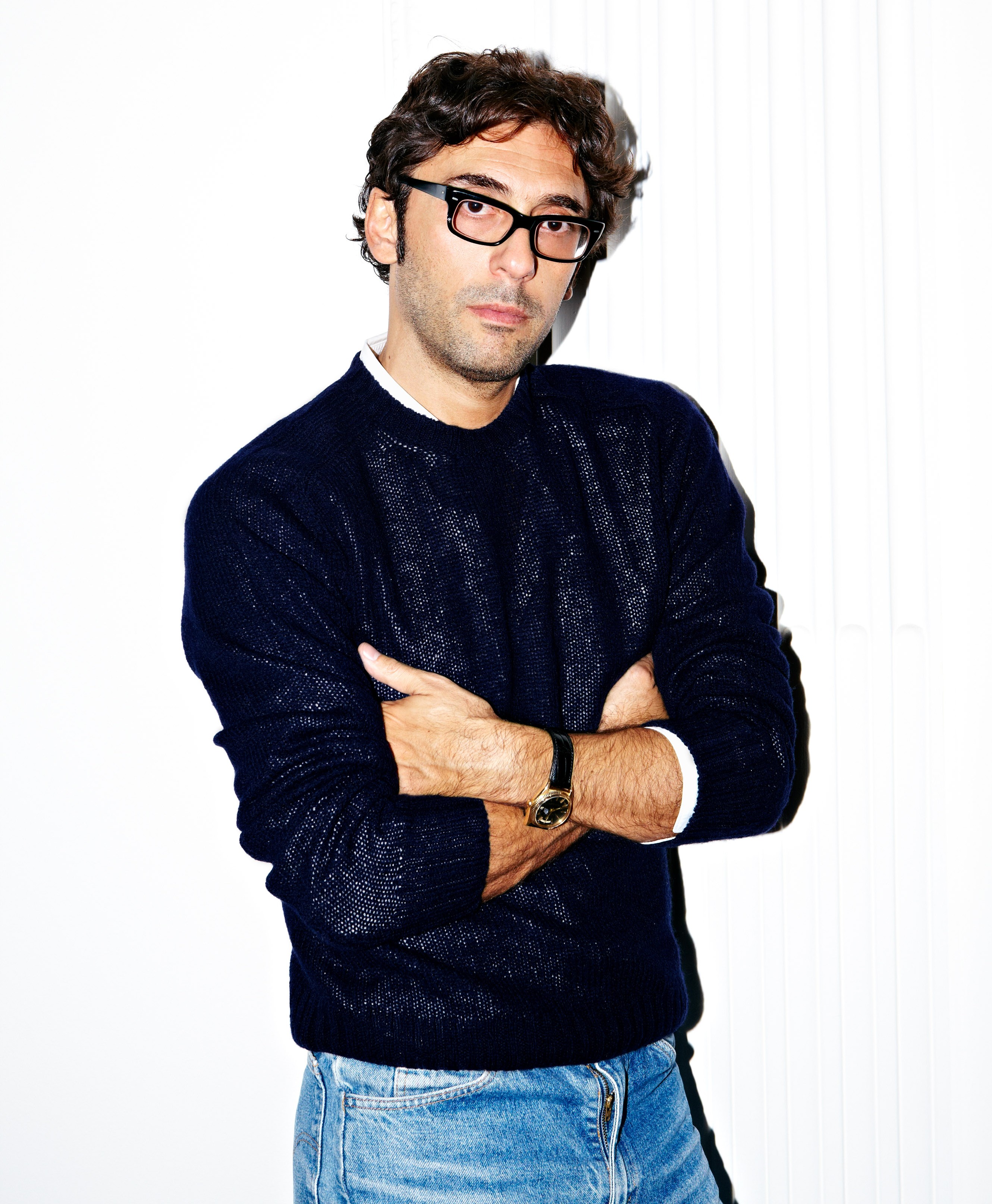 Three months after Natalie Ratabesi‘s departure from Philosophy, a successor has finally been named: Lorenzo Serafini will be stepping into the creative director role at the label, effective immediately. The Italian designer got his start as the lead womenswear designer at Roberto Cavalli, where he spent 10 years following his graduation from the Naba-Nuova Accademia di belle arti di Milano. He was then named lead designer at D&G and was most recently lead womenswear designer at Dolce & Gabbana, where he worked directly with Domenico Dolce and Stefano Gabbana for five years. “Philosophy is a positive term defined by deep and stimulating thoughts and ideas. I’m happy to have the opportunity to create a new fashion story exploring my own aesthetic,” Serafini said in a statement.

Since Ratabesi’s departure, Philosophy’s design team has been put in charge of producing the runway collections, which have since been relocated from New York Fashion Week back to Milan. Philosophy is an offshoot of Alberta Ferretti, and was started by the designer in 1984. Going forward, the brand will stay on the Milan Fashion Week schedule, so look out for Serafini’s first collection to debut in time for the Pre-Fall 2015 season.