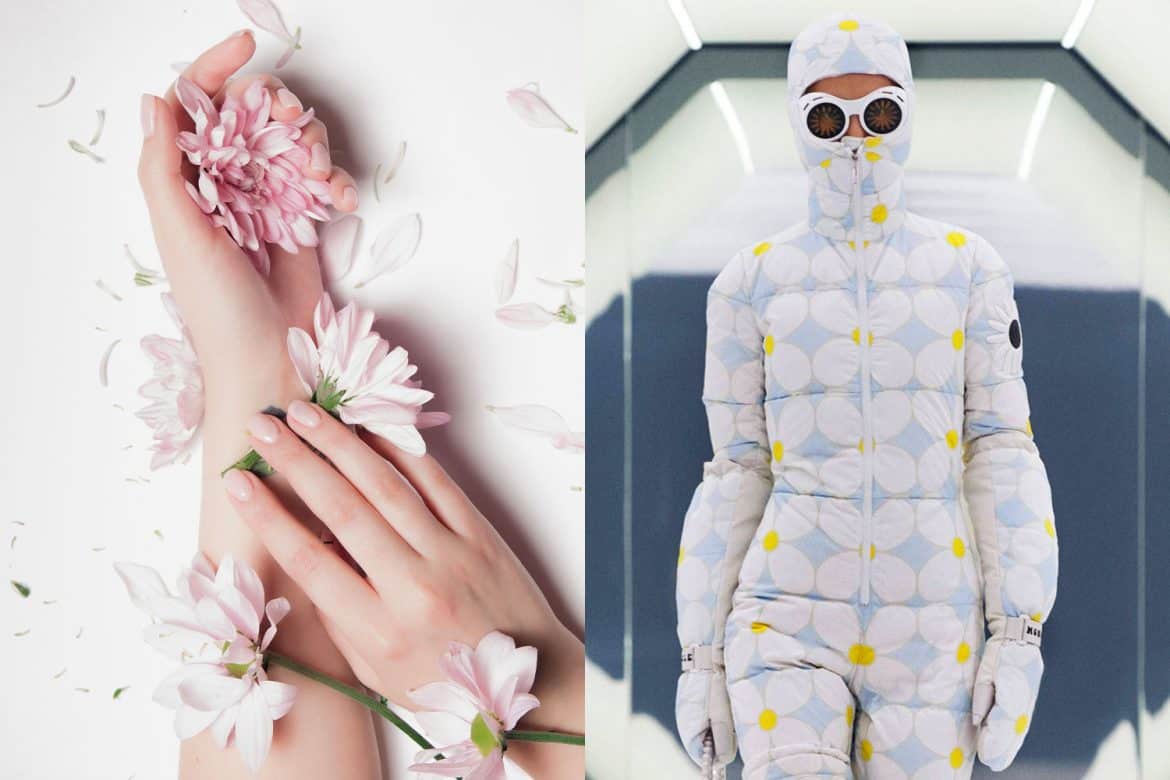 L’Oréal Starts Making Hand Sanitizer (WWD)
L’Oréal announced a plan today that involves producing and distributing large quantities of hand sanitizer over the coming weeks to hospitals, nursing homes, and pharmacies throughout Europe. The company is also freezing all receivables owned by small and medium-sized businesses, such as hair salons, until they are able to resume normal activity. The Fondation L’Oréal is also donating 1 million euros to charitable organizations it already partners with. 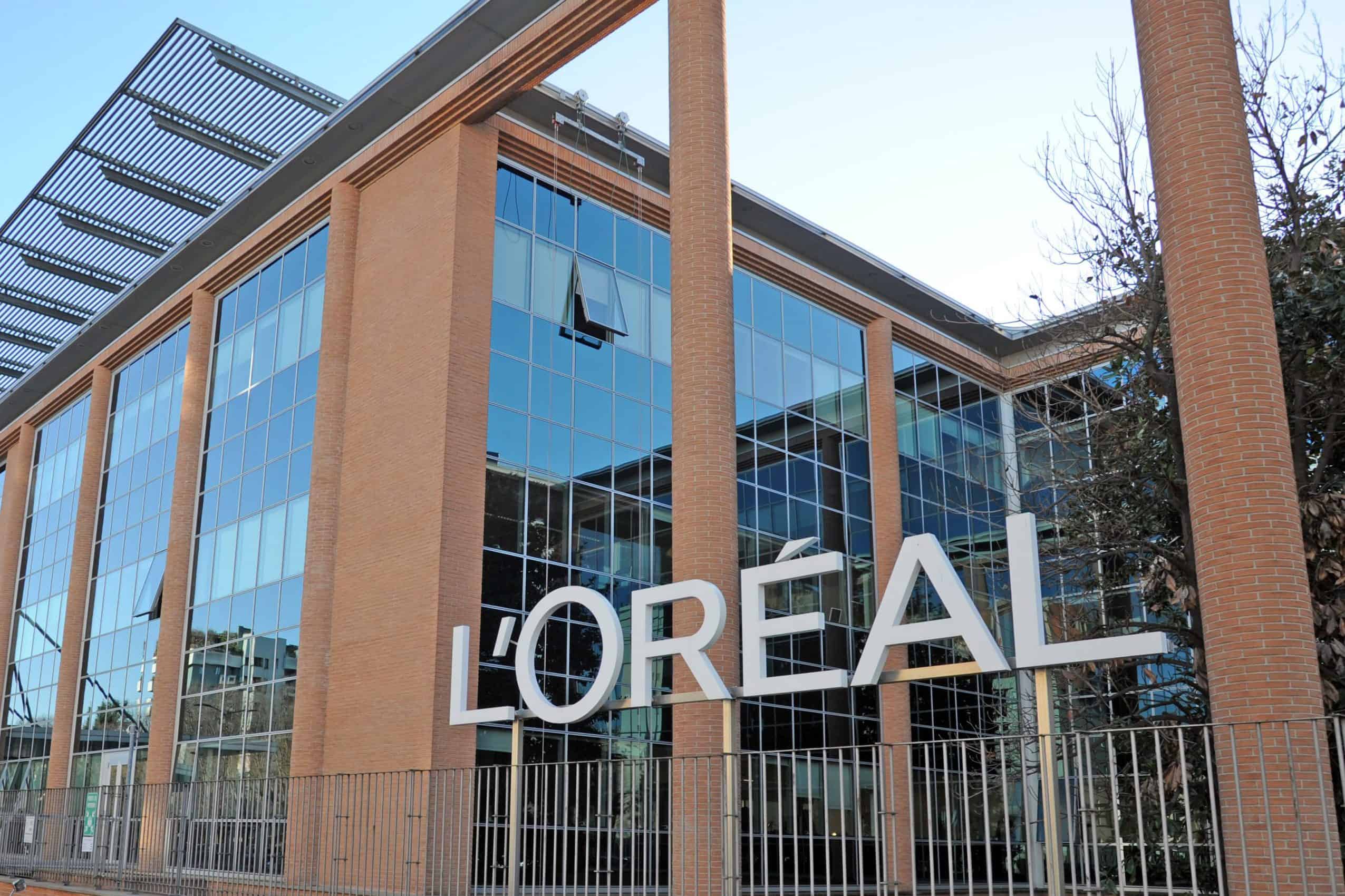 Moncler Donates 10 Million Euros to Build Coronavirus Hospital in Lombardy (Hypebeast)
Lombardy has been hit harder by the Coronavirus outbreak than any other region in Italy and Moncler’s donation is by far the largest by any fashion group in the region. “Milan is a city that has given us all an extraordinary [life],” said Moncler’s chairman and CEO Remo Ruffini. “We cannot and must not abandon it. It is everyone’s duty to give back to the city what it has given us so far.” 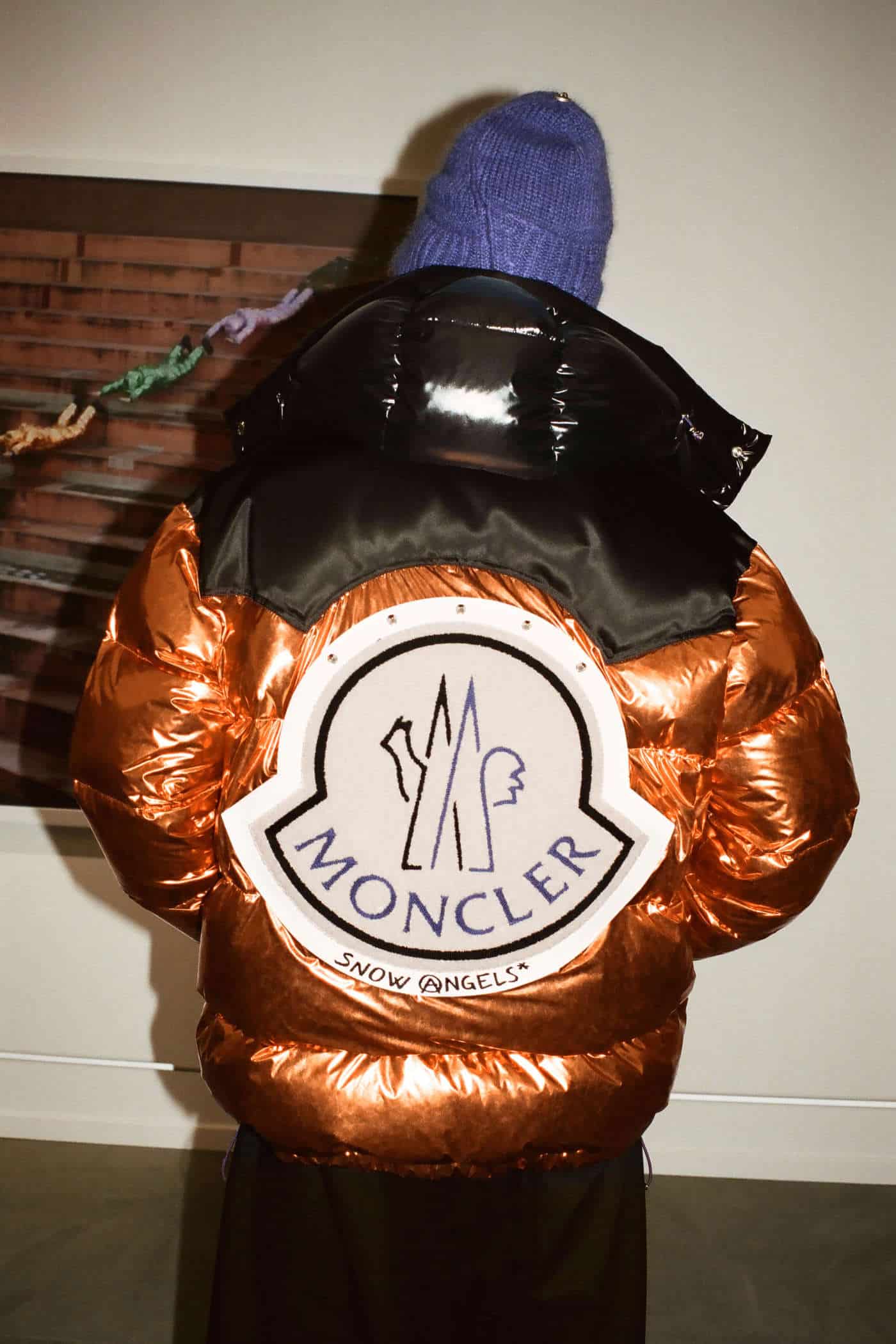 Inside The Wing’s Toxic Workplace Environment (New York Times)
Audrey Gelman and Lauren Kassan started The Wing in 2016 with the purported intent of creating a work/meeting space-cum-“women’s utopia,” but current and former employees paint a very different picture of life inside the company where the entitlement of members, a lack of diversity and an abundance racial insensitivity, and the absence of promised growth opportunities, left them feeling used and disillusioned. 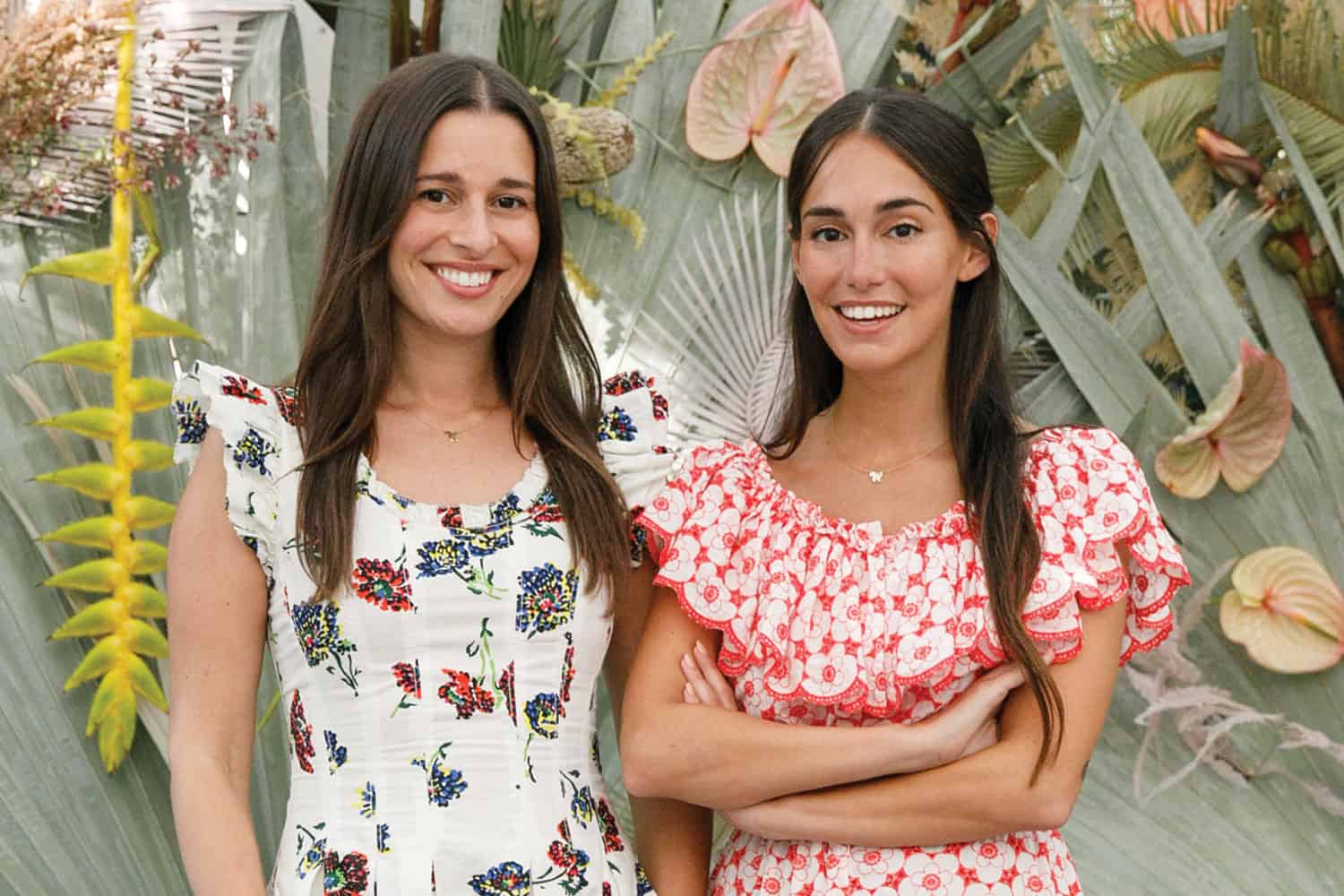 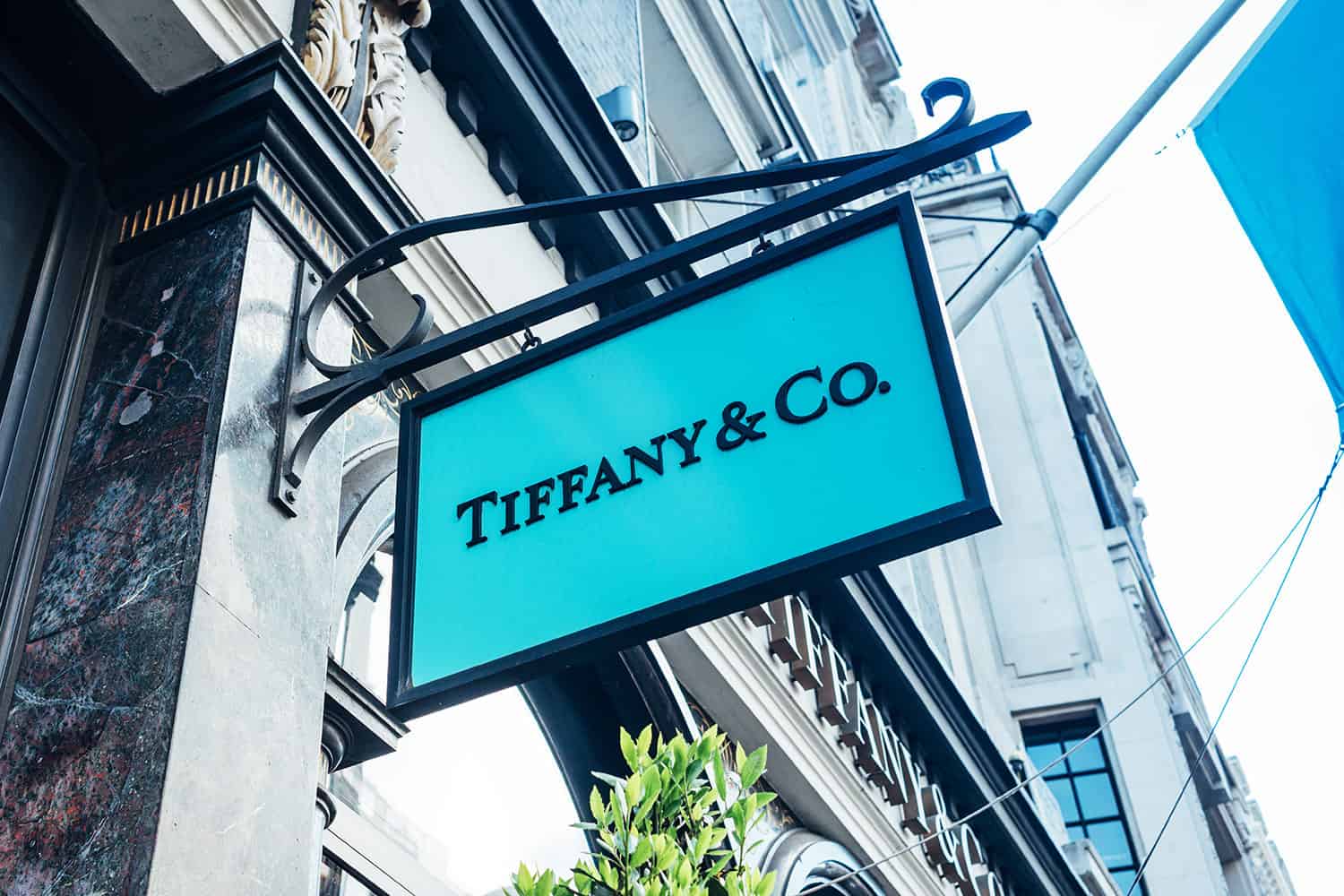 *A previous version of this story said that Kering and Victoria’s Secret had not committed to paying retail employees during this time. That was incorrect and has been changed.