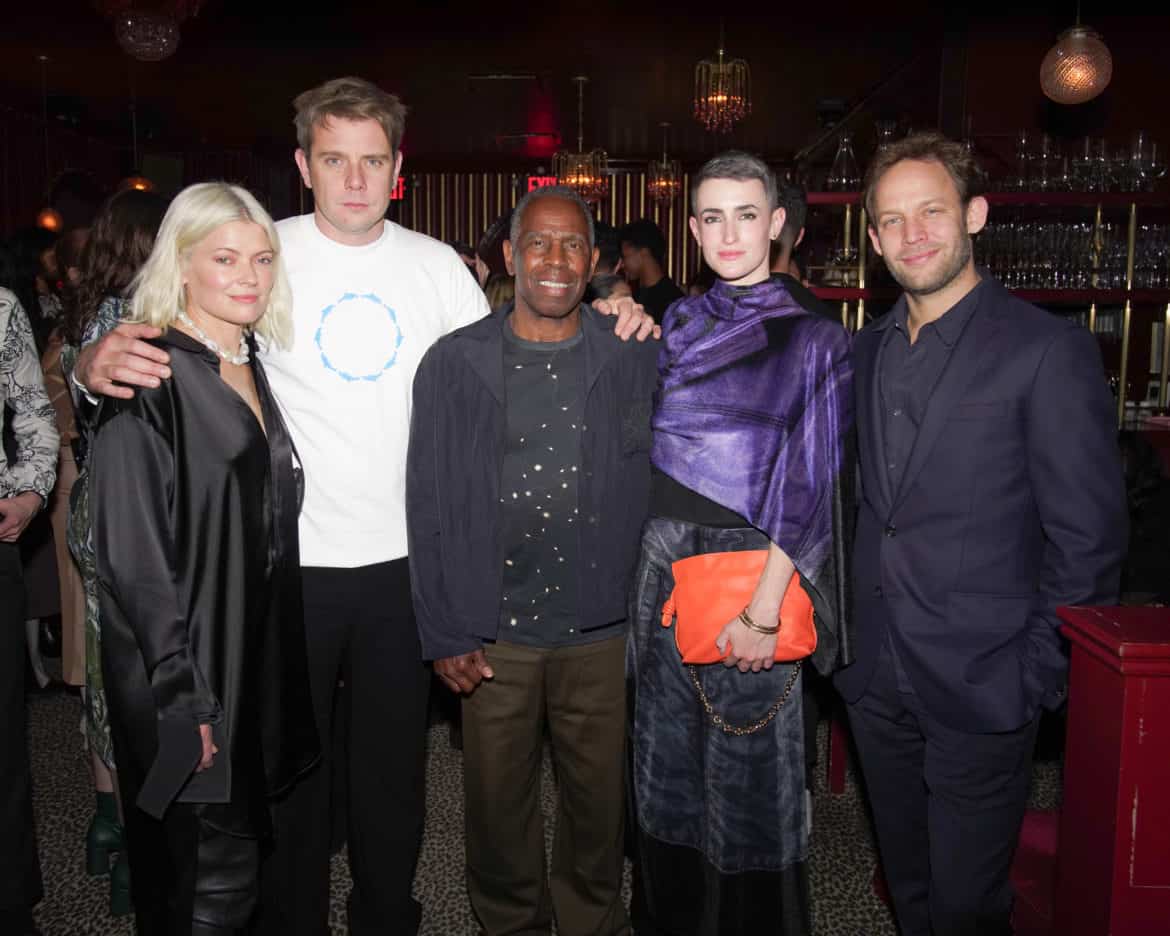 Last Thursday, designer Jonathan Anderson was in town as Creative Time and The Loewe Foundation raised a glass to artist Charles Gaines in celebration of the unveiling of his new public artwork on Governors Island, titled The American Manifest: Moving Chains. Taking place at the leopard print and red velvet smorgasbord that is The Nines, Anderson was joined on co-hosting duty by Kate Young, the establishment’s proprietor Jon Neidich, as well as Creative Time’s Justine Ludwig.

Guests gathered over cocktails, caviar, and live jazz to toast to the milestone moment for South Carolina-born, New Jersey-raised Gaines. Nearly a decade in the making, The American Manifest concept is being rolled out in multiple installments (first debuting in Times Square this summer) and it marks the conceptual artist’s first public artwork undertaking in his prolific 50-year career. Presented by Creative Time (as well as other organizations), Moving Chains is an enormous 100-foot-long structure now on view on Governor’s Island, intended to evoke conversations around the lega­cies of colo­nial­ism and racial capitalism in America. Next year, the series will continue with future works to be unveiled in Cincinnati, Ohio.

Continuing on the celebration hosted at The Nines, The Loewe Foundation will build on its commitment to highlighting artists’ voices by once again partnering with Creative Time for its annual gala in December. The evening’s co-host Kate Young, a Creative Time board member, said of the meeting of the minds: “I’ve long admired Charles Gaines for his visionary work, and dedicated support and development of many younger artists. Loewe Foundation’s similar commitment to blending creativity into contemporary life, and ongoing dialogue with art and culture make them a natural partner for Creative Time to celebrate this iconic artist.” 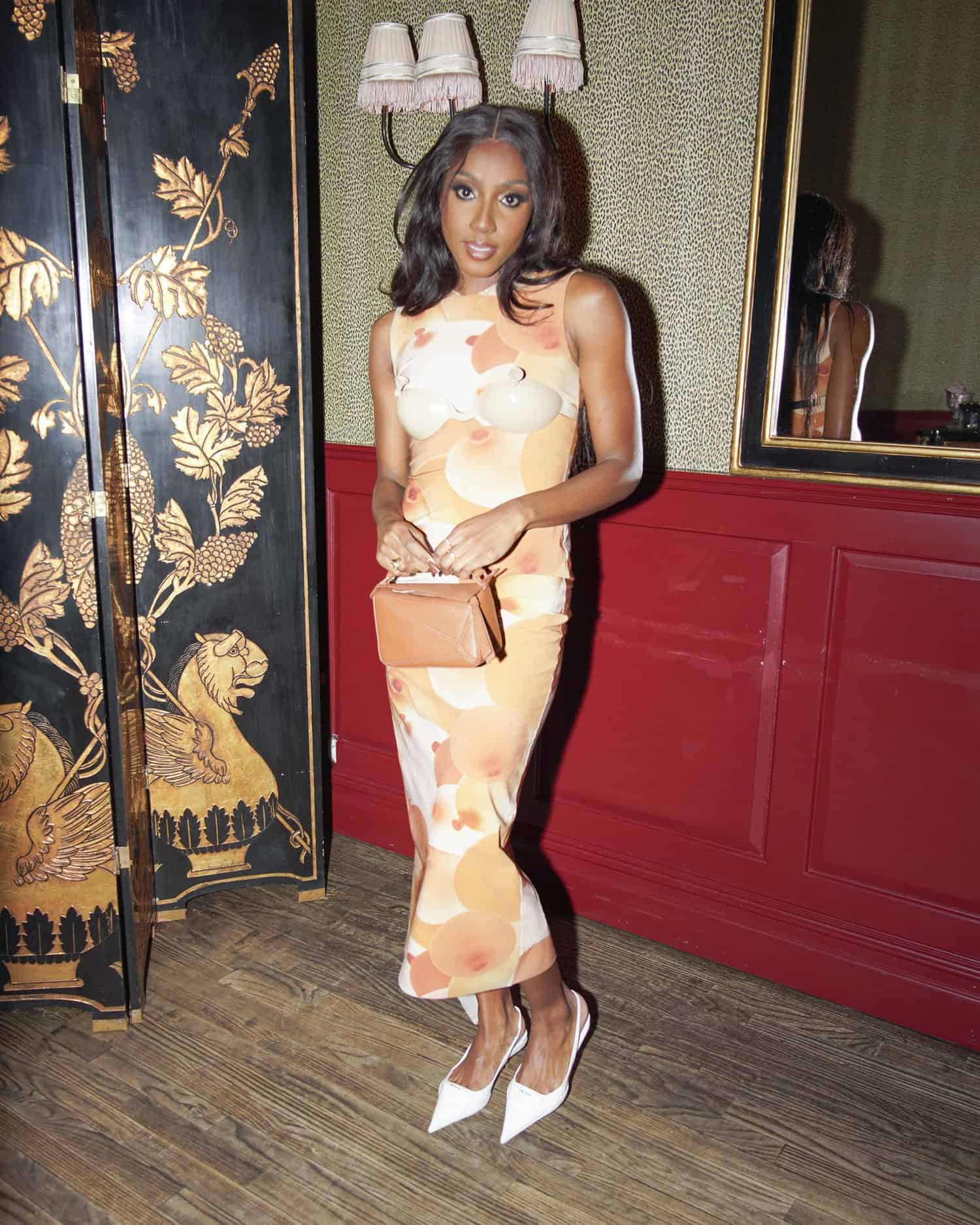 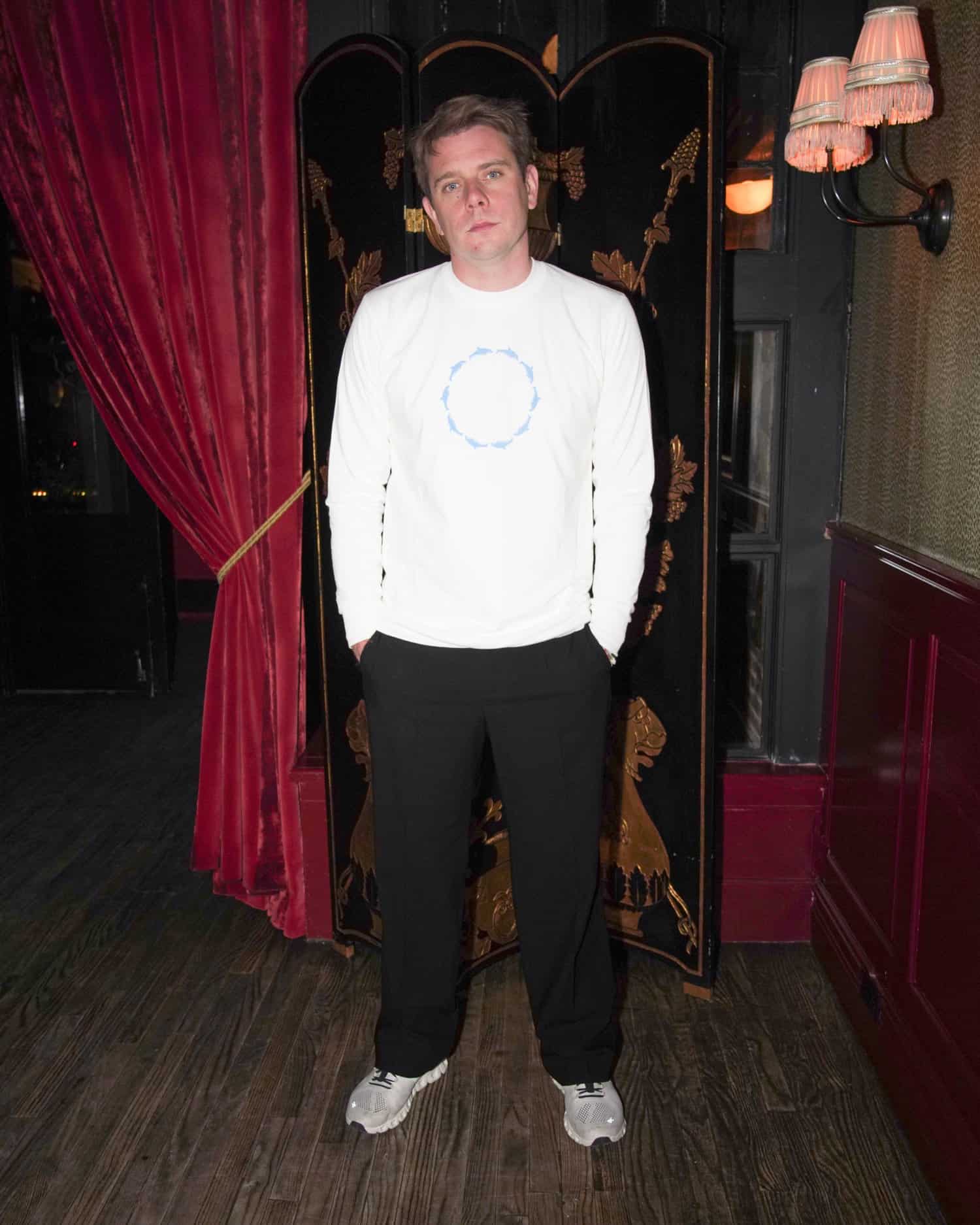 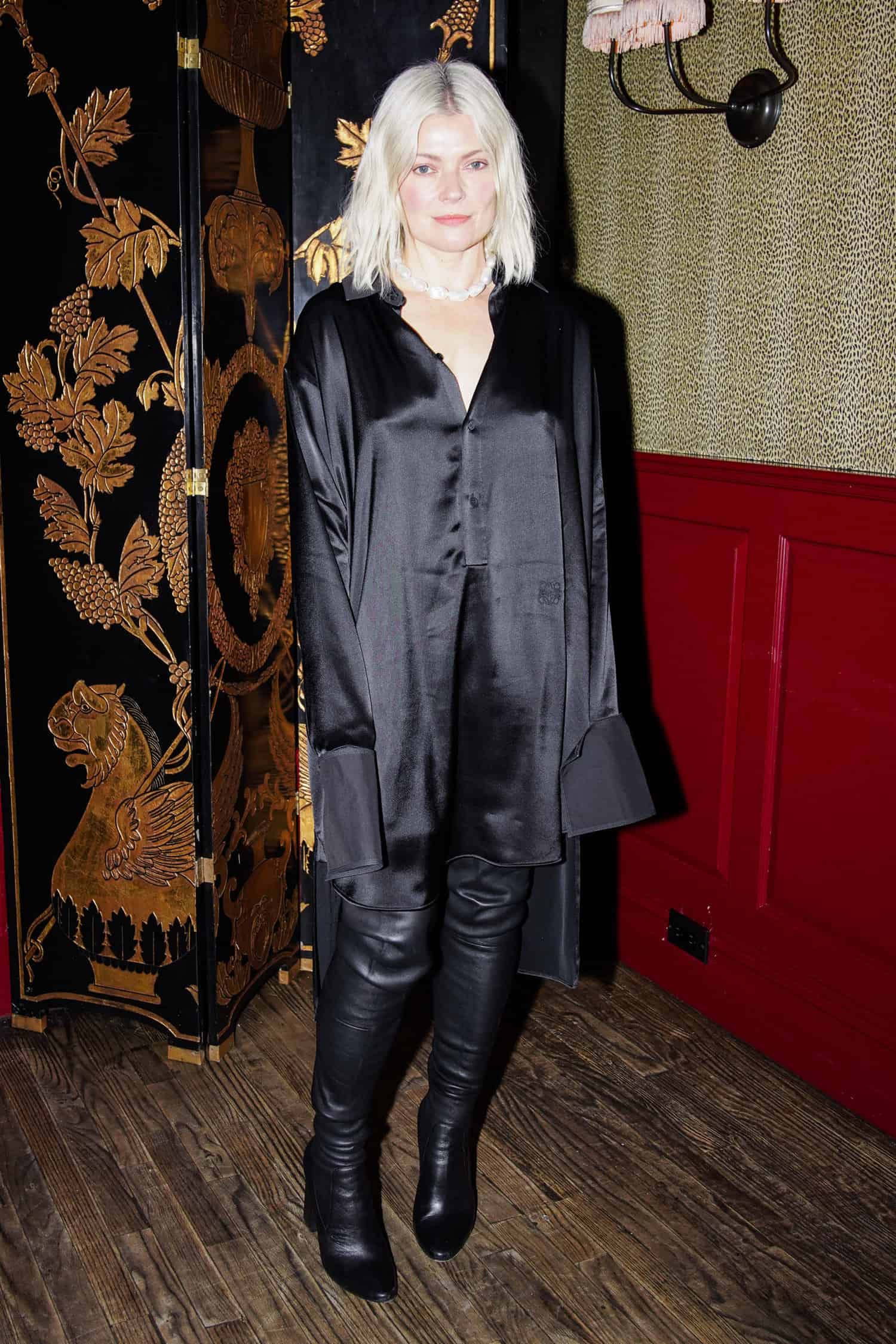 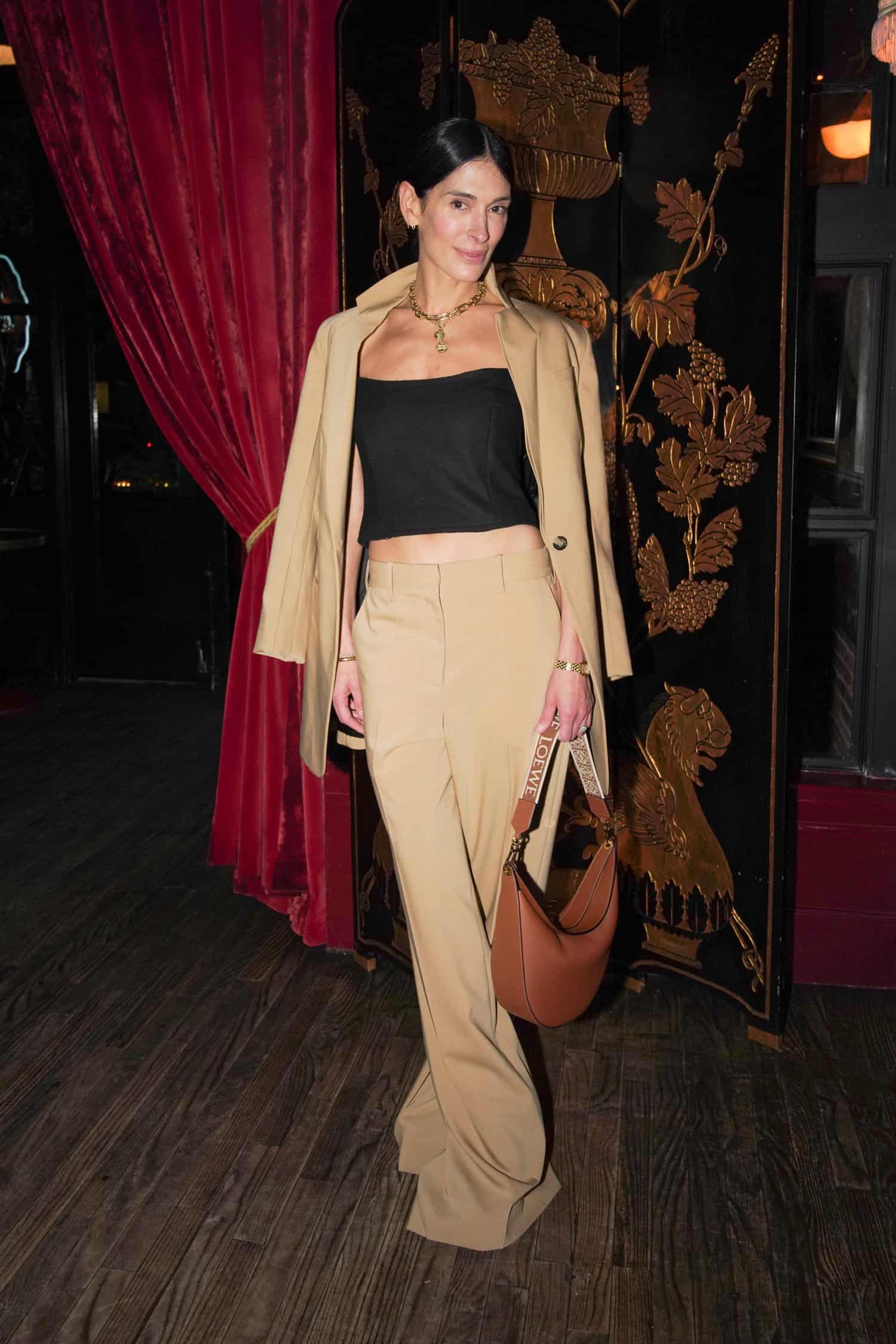 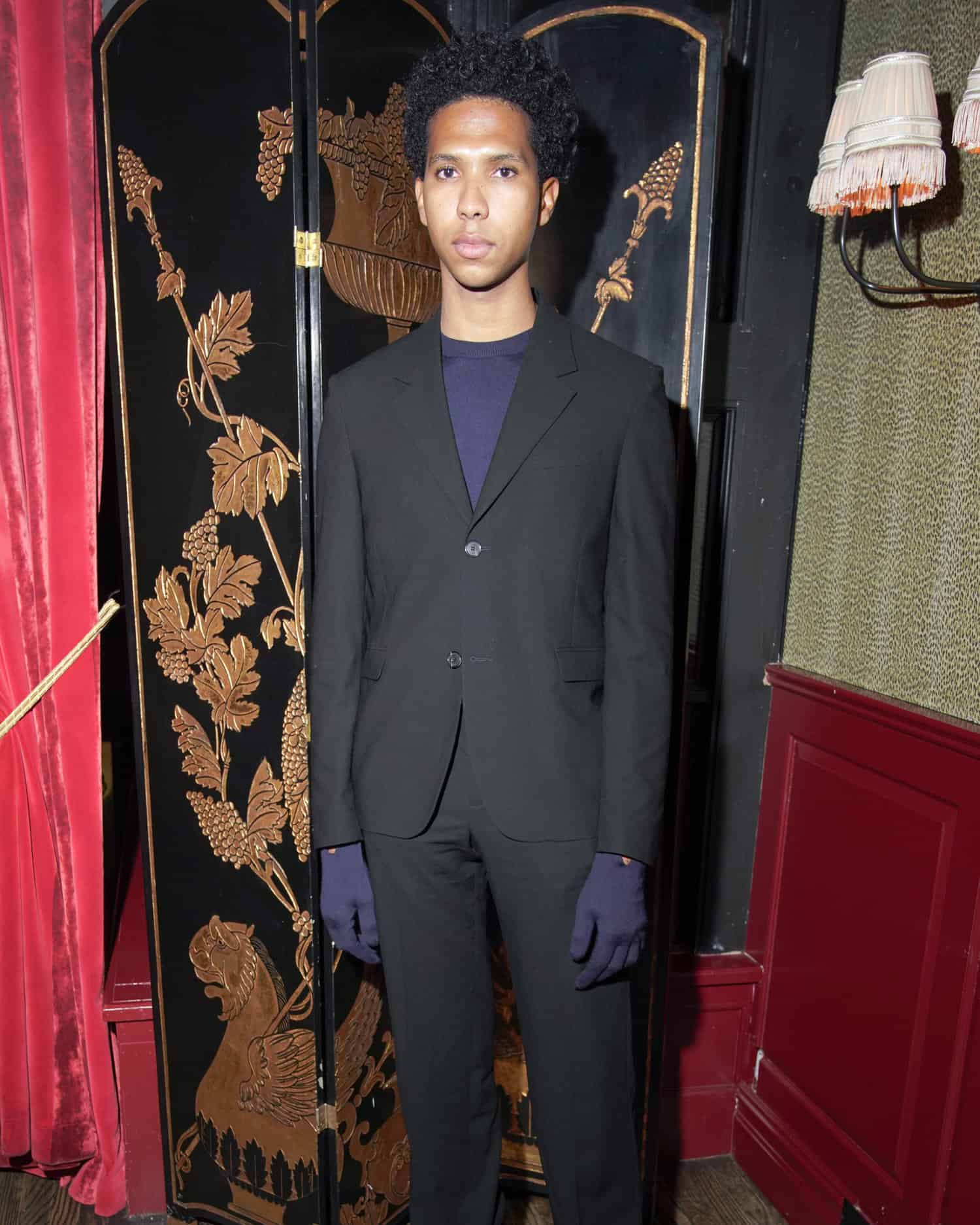 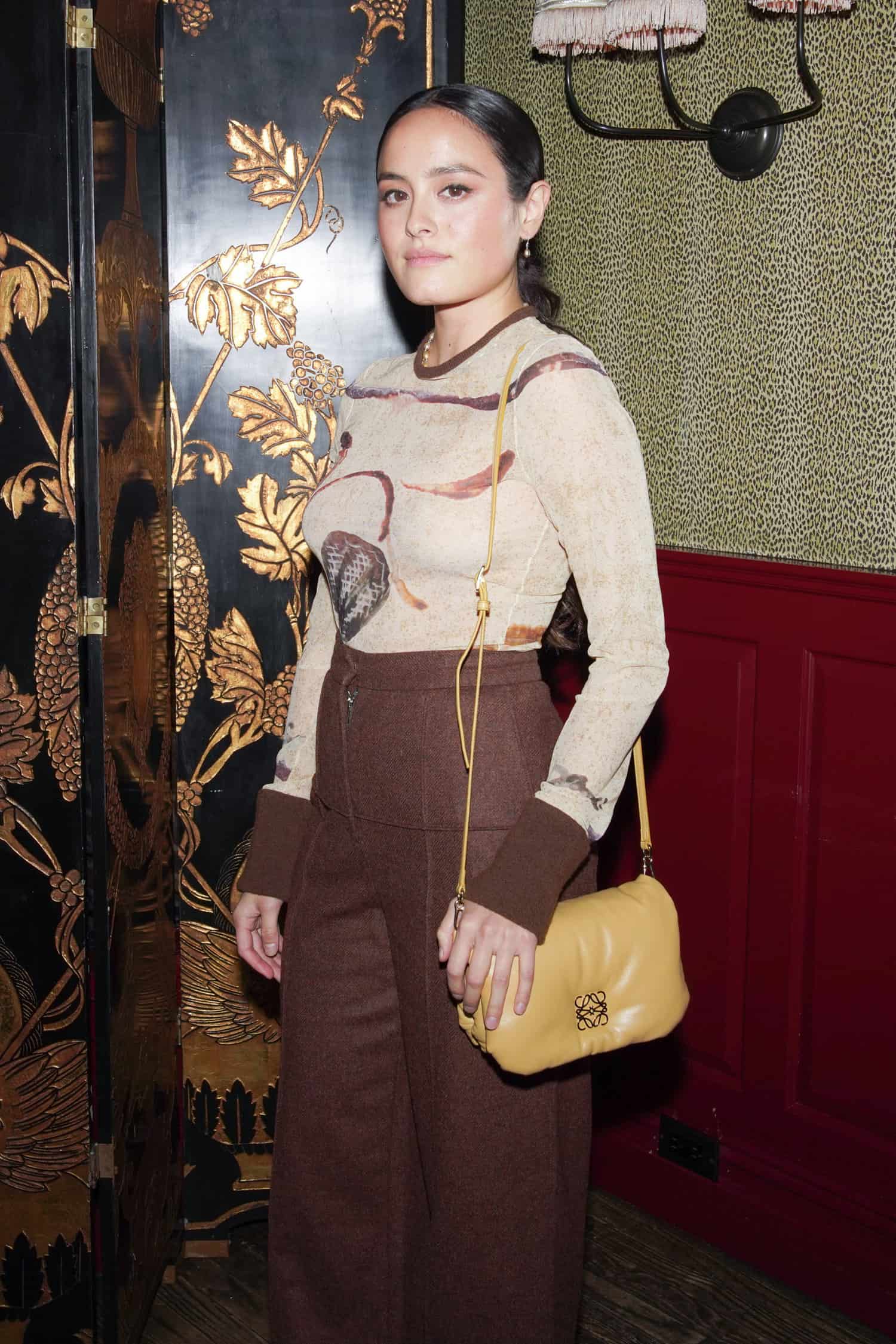 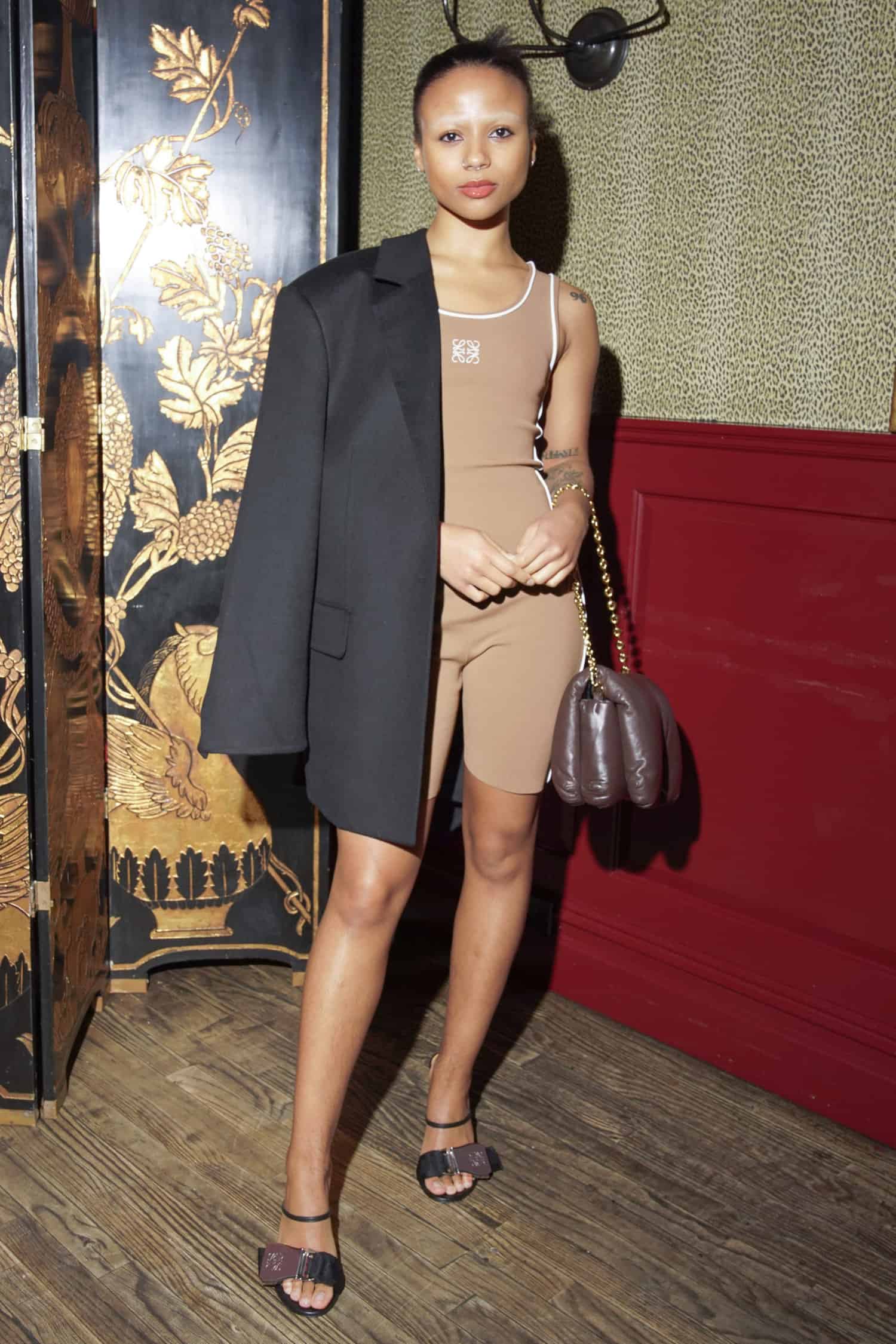 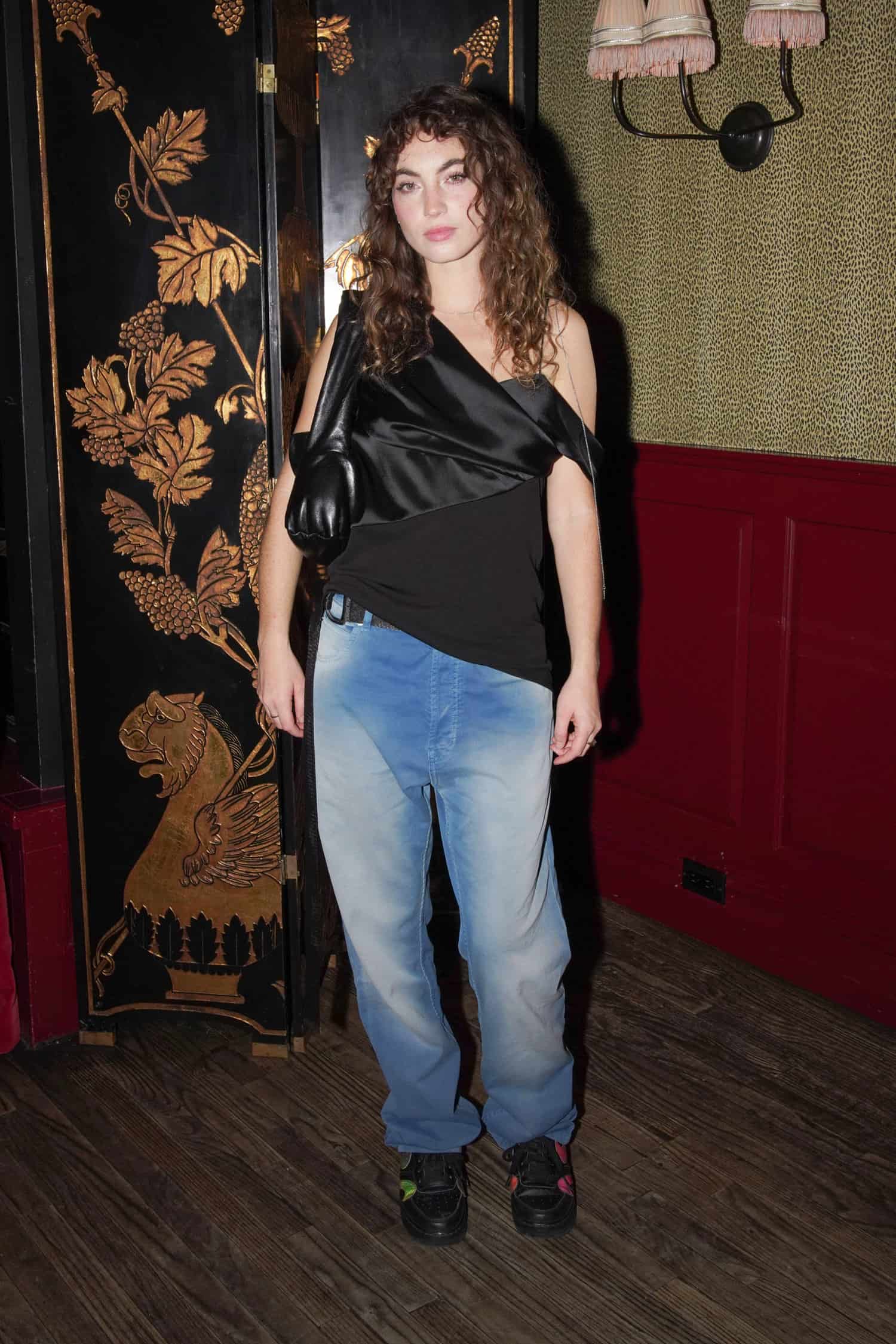 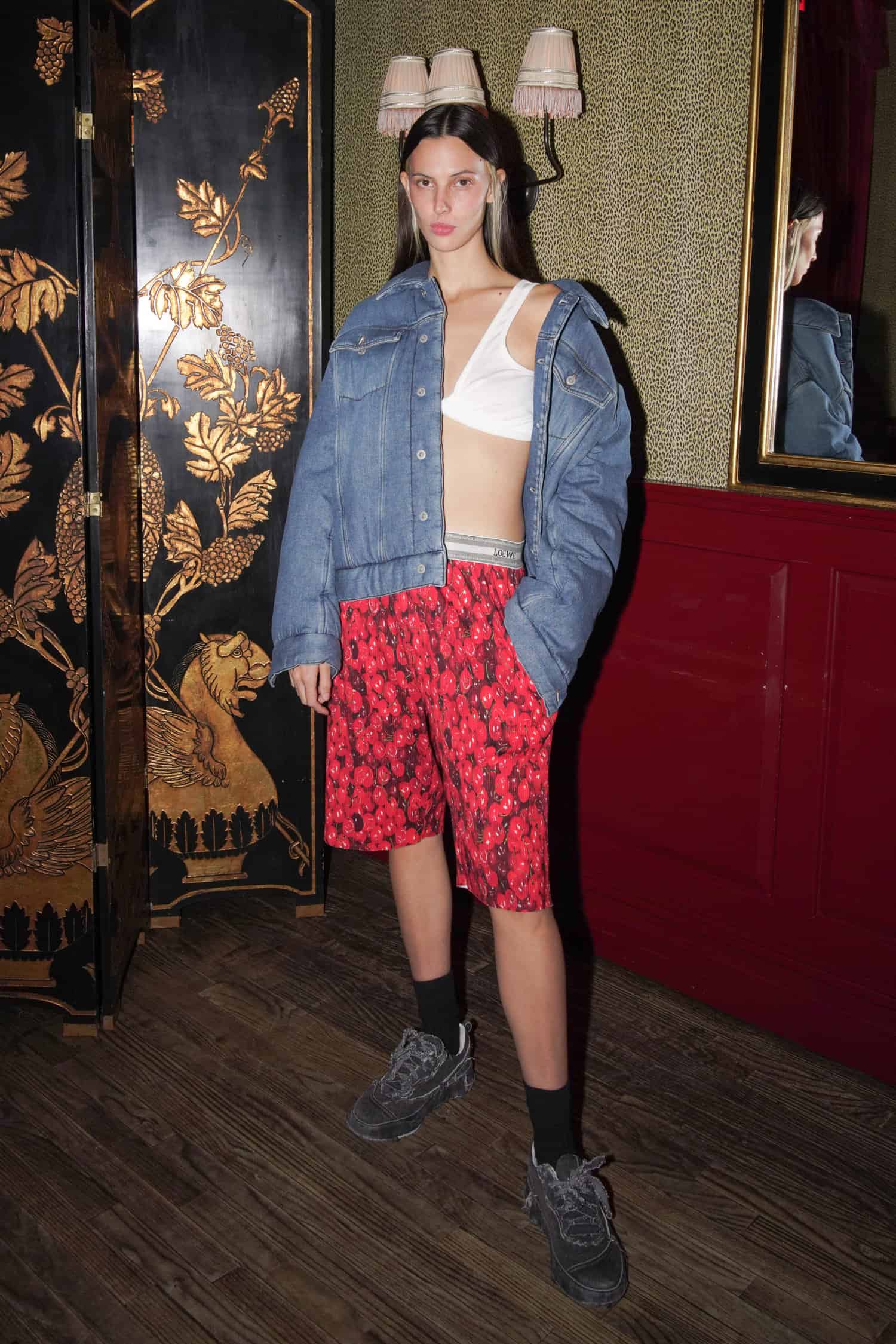 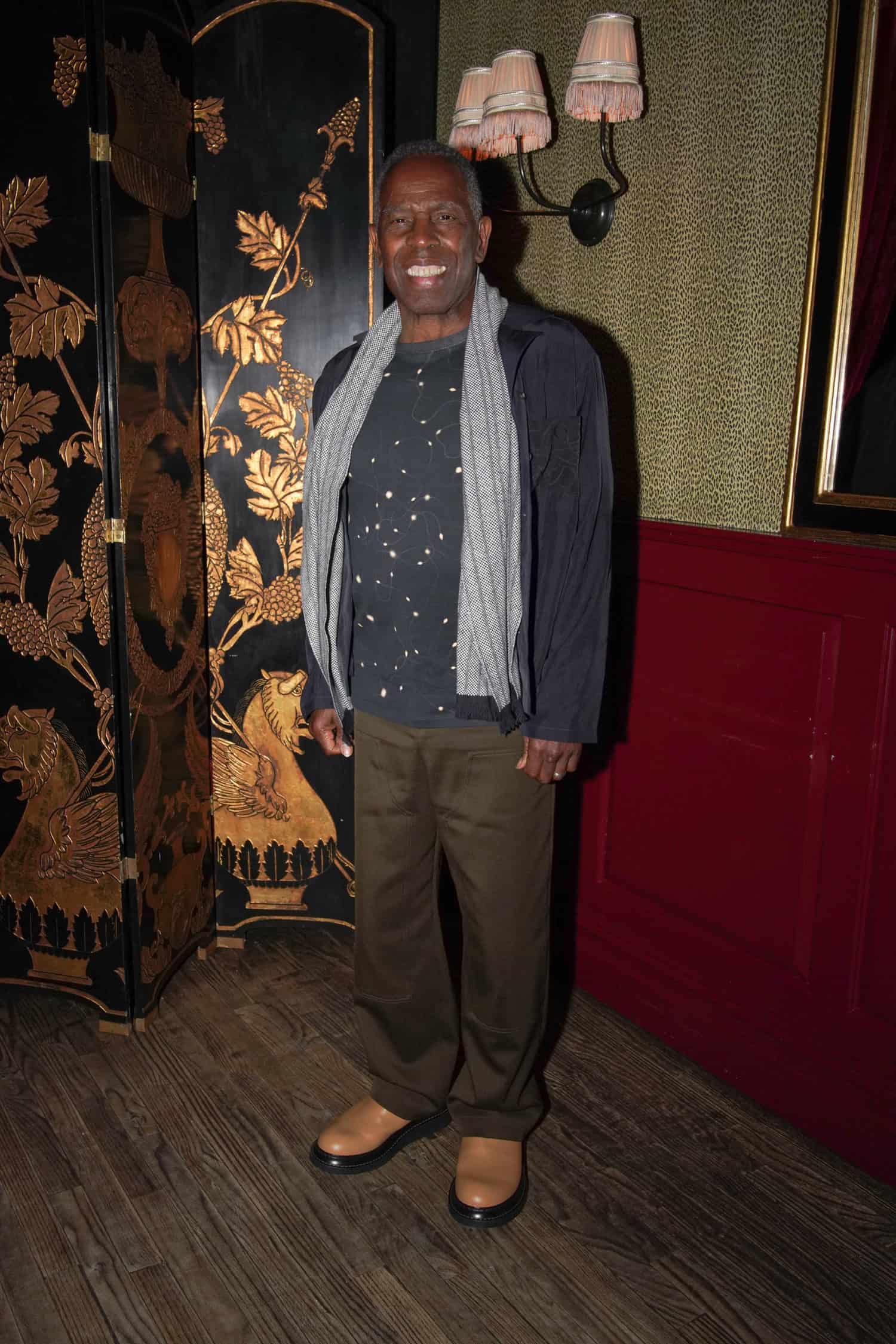 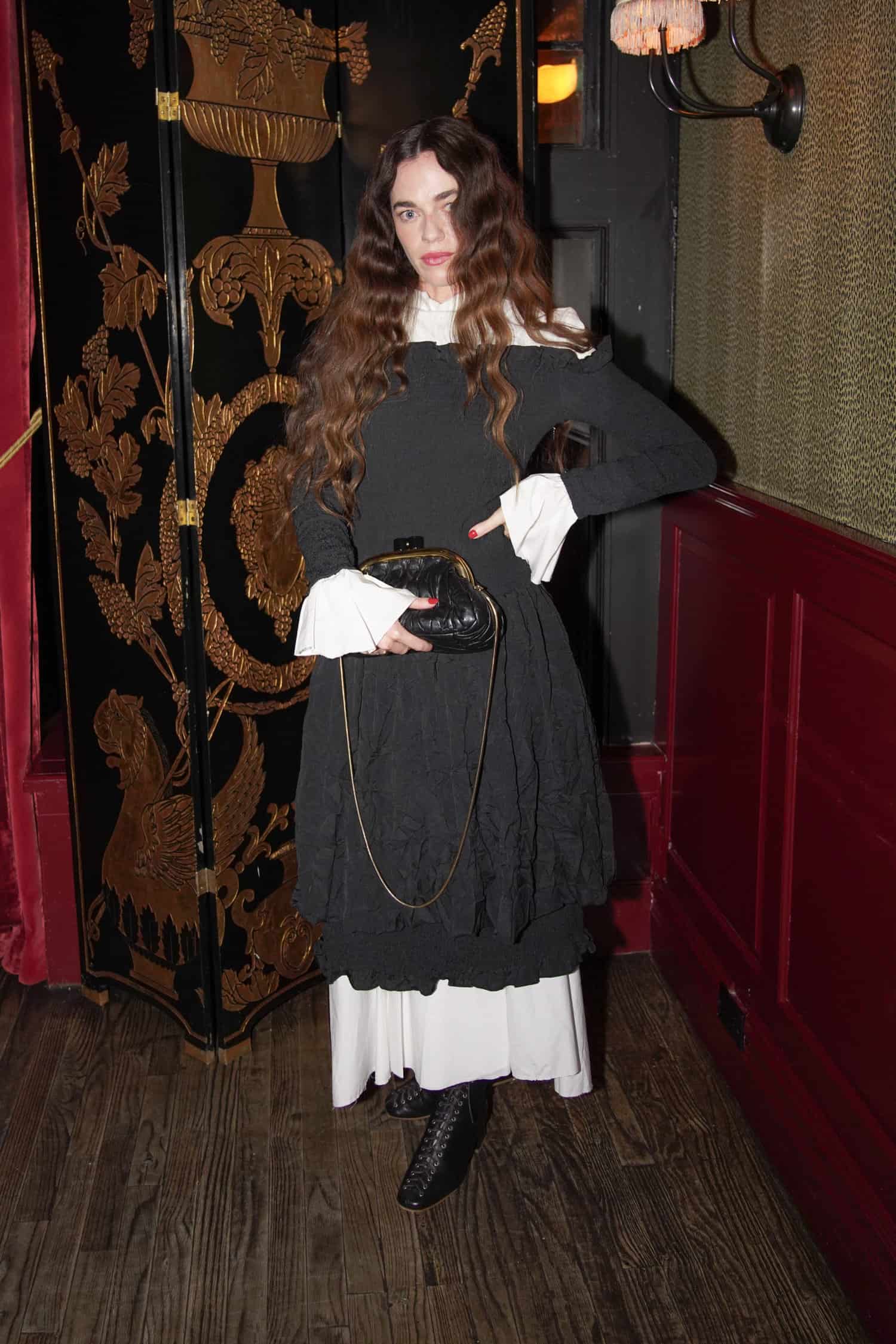 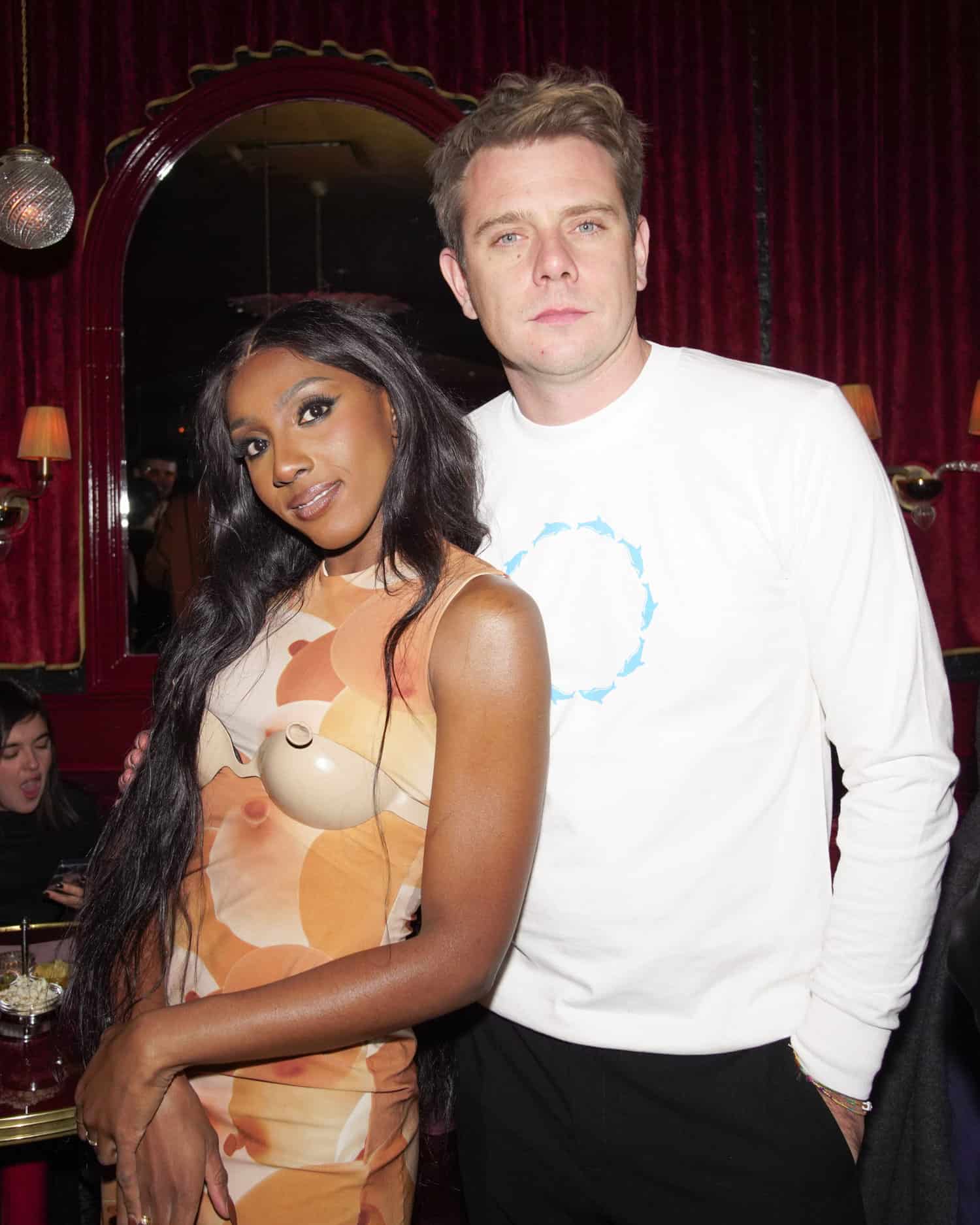 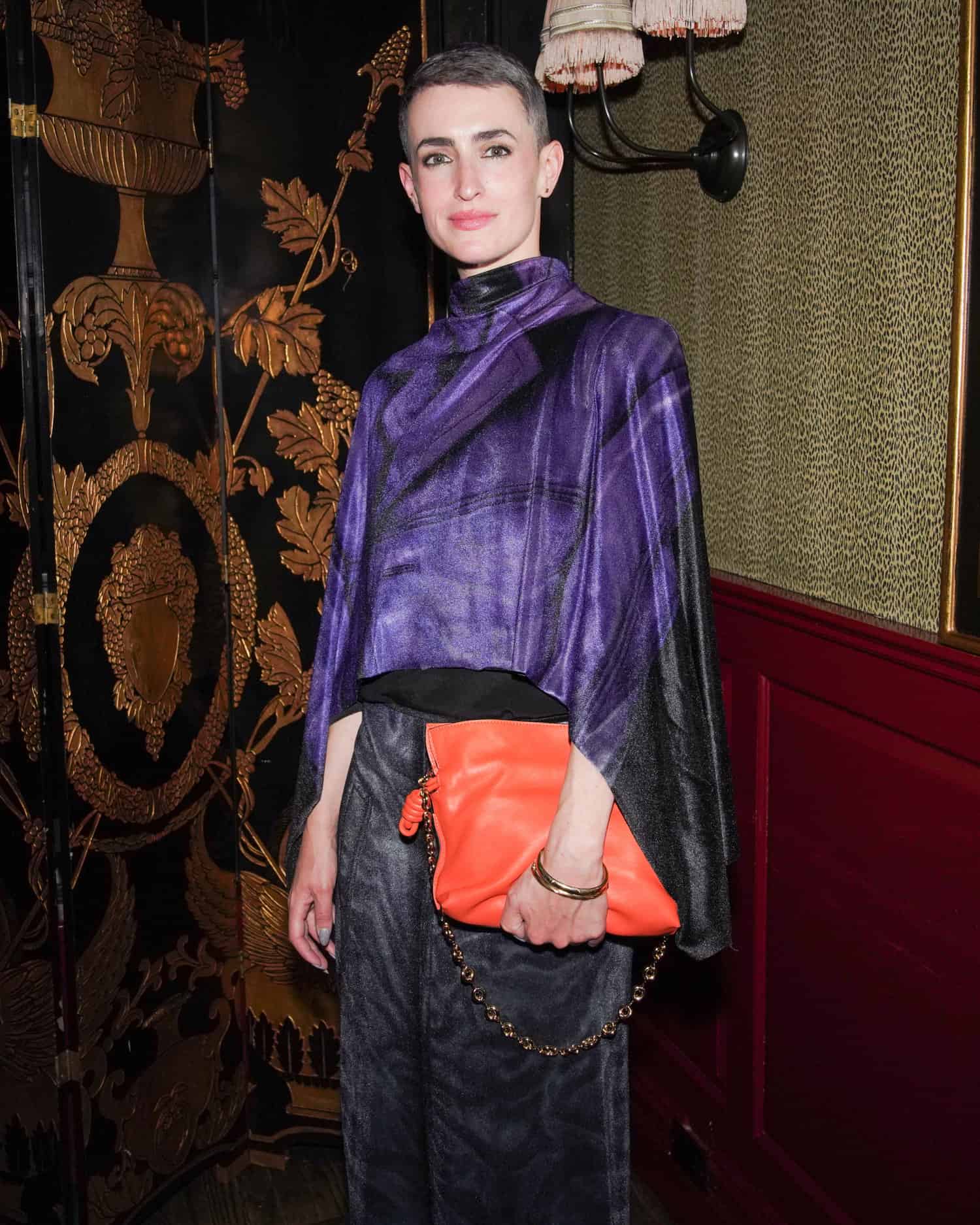 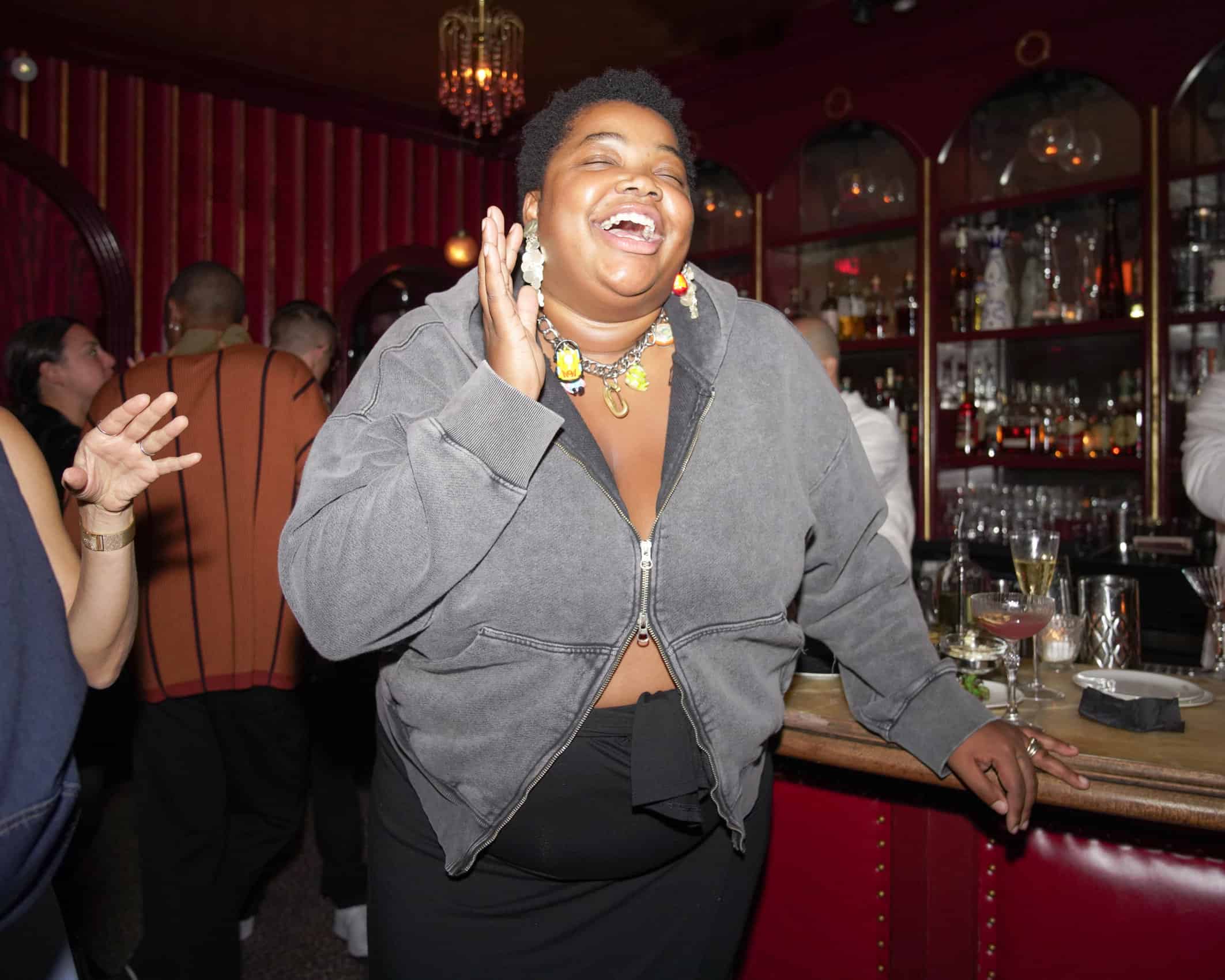 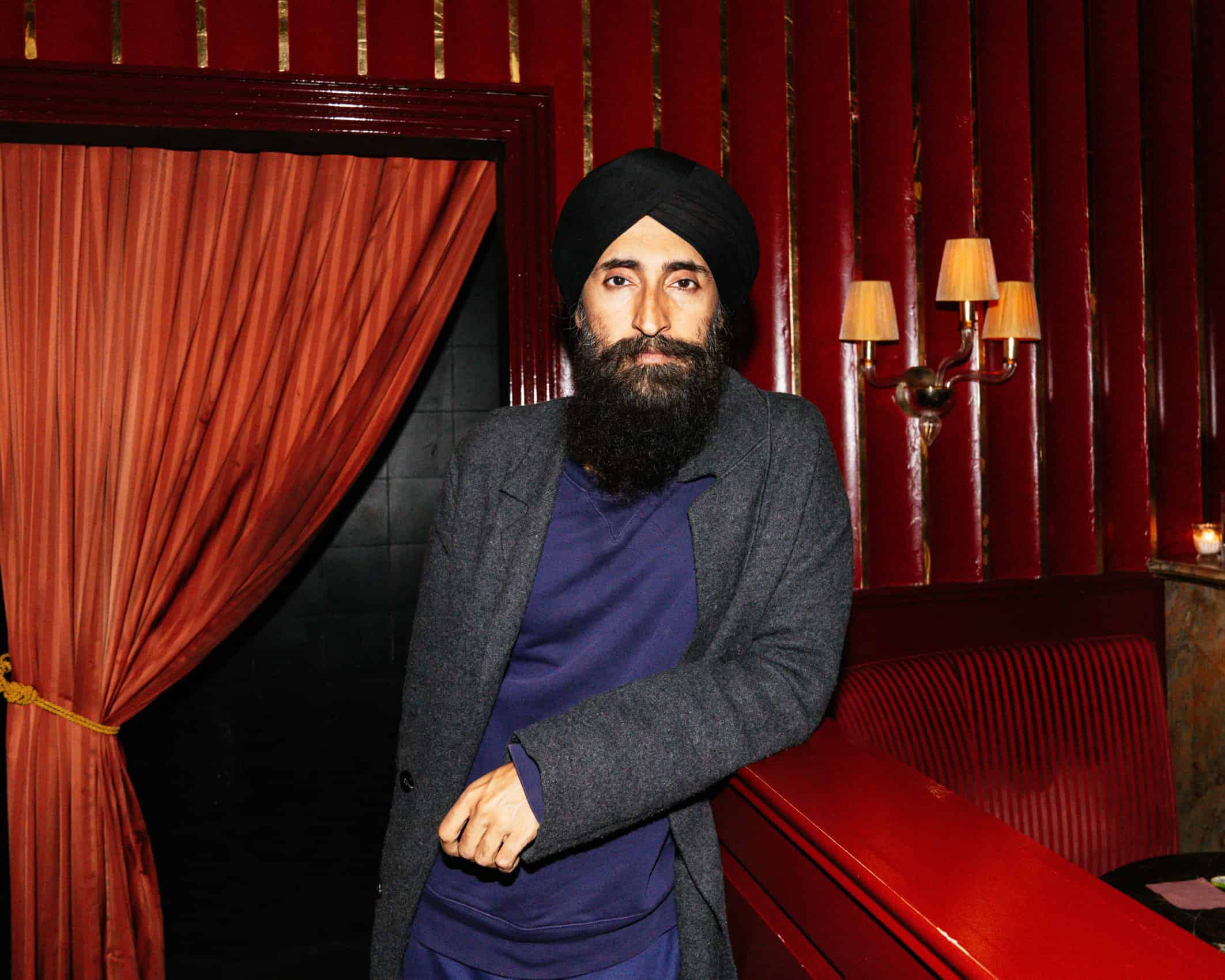 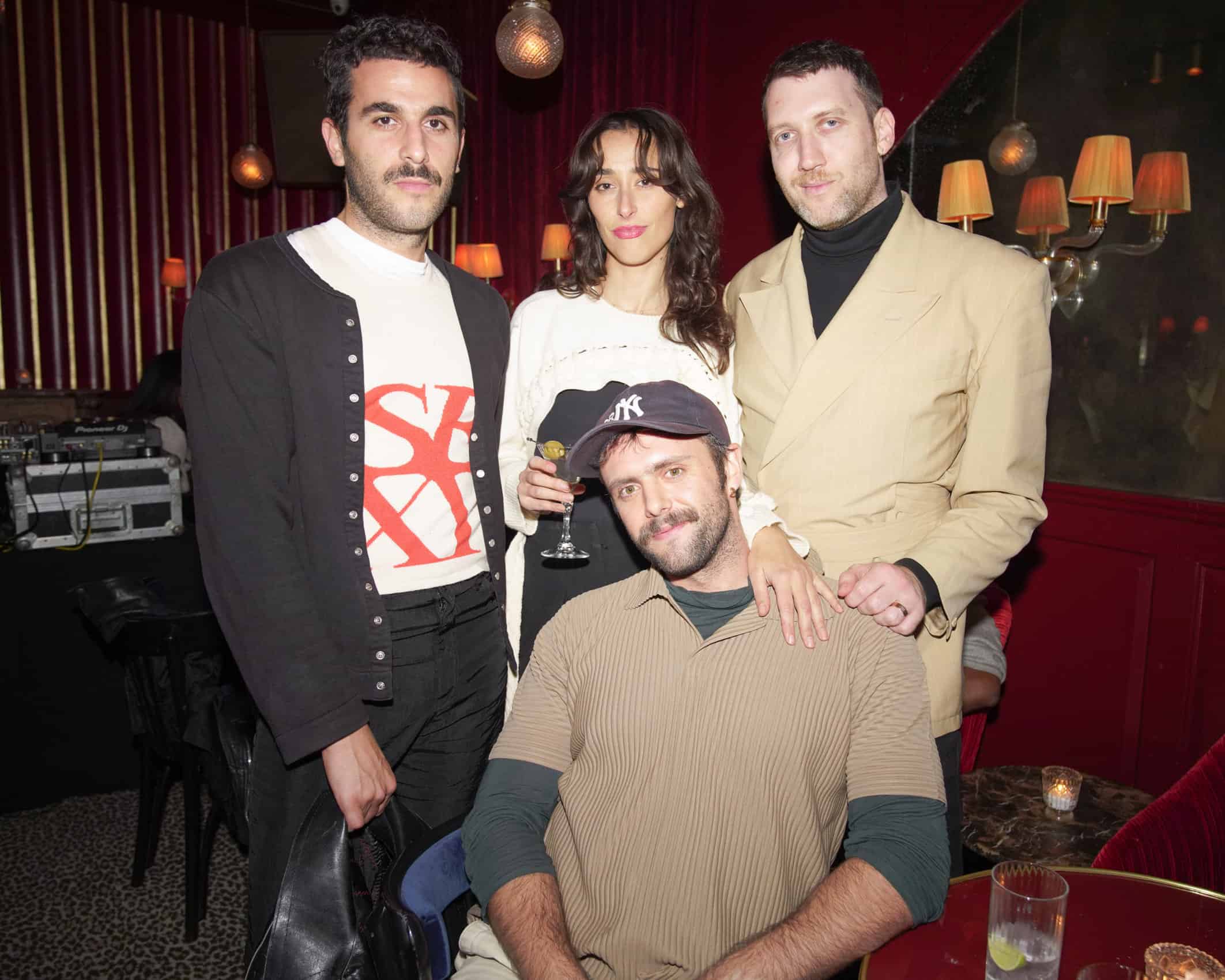