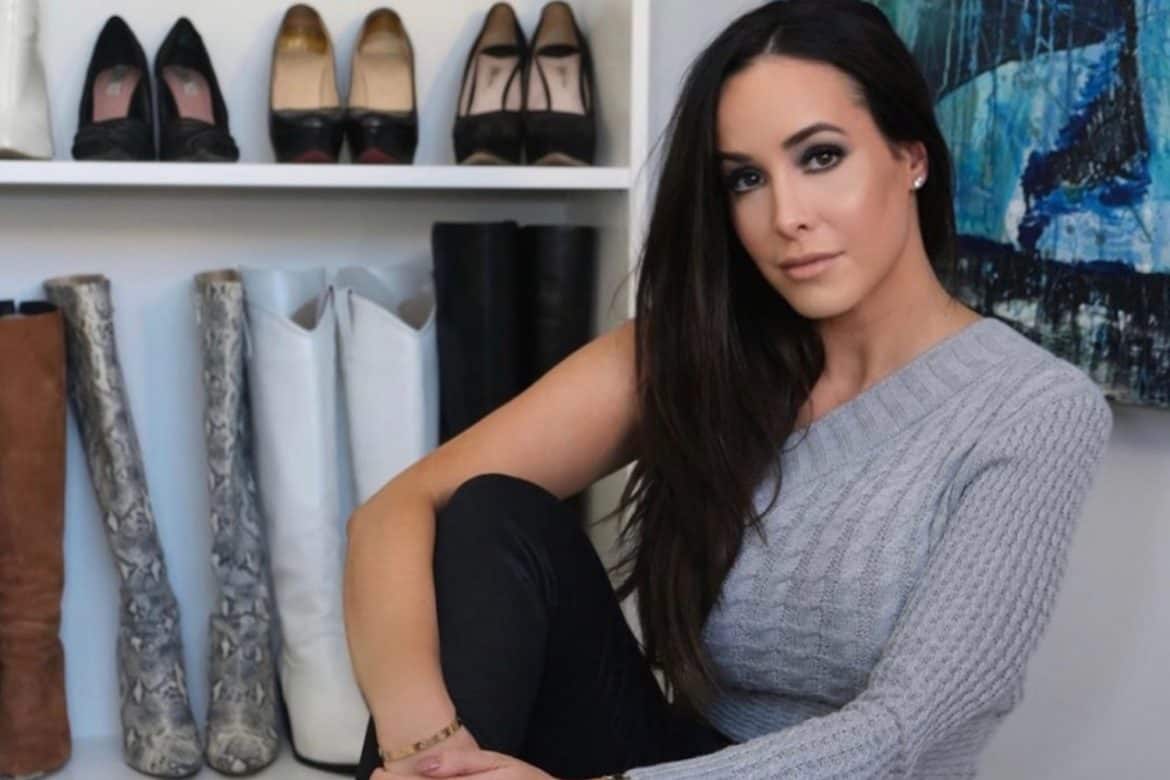 Upon first glance, you may think Liz Kennedy is just another beauty influencer, however, you are dead wrong. The Instagram beauty influencer is cut from a different cloth. Kennedy made her name in the legacy beauty industry as an on-air TV host as well as the face of various beauty products. Kennedy has made it her personal mission to use her influence and her stature to help uplift all types of women across varying levels of socioeconomic status.

Kennedy believes that most women in society face a completely loaded and unfair lose-lose situation. Women find themselves being put in one of two boxes: pristine and innocent good girl gearing up for motherhood or crazy, irrational, emotional, and a workaholic. Growing up with a strong single mother, these are stigmas Kennedy wants to push back on.

Beyond the unfair social and career pressures, females also face a far higher rate of violence than males do. This means that while facing a higher rate of violence women also feel a greater pressure to shoulder that burden in a way that makes society, and mostly men, feel comfortable, by keeping up appearances and unfair beauty standards for fear of being labeled too emotional, crazy, or unstable. This, of course, puts females in a discouraging as well as dangerous catch 22.

It should come as no surprise that, Liz Kennedy, who has a deep history of pushing back against these hurtful and alarming narratives, focuses so much of her time and energy giving makeover to women who deserve it. Kennedy knows, despite her onslaught of positive social media messaging, she cannot single-handedly change the hurtful narratives out there. However, Kennedy realized that she can use her time and energy to directly help those females who want to improve their beauty inside and out.  Further, Kennedy wants to use her unique position as an influencer with a platform to continue to help women understand how to be internally beautiful while giving them tips on external beauty as well.

Specifically, Liz relates to the overbearing pressure that females experience to fit the stereotype of the sweet and innocent girl or mother. This is why Liz does a great deal of work on her digital makeovers attempting to de-mystify the pregnancy process. By not hiding her experience of having a difficult pregnancy, and by actually centering it, Liz is breaking stigmas and opening up space for other females who have experienced atypical or difficult pregnancies. By doing so, Liz is reinforcing the message that these women are not alone and that there is nothing wrong with them. Liz is giving them a safe space to share their stories and emotions as well as connect with other females who had similar experiences. This value of this solidarity work is truly incalculable.

Continuing with her habit of breaking stigmas, Liz is adamant about not being shamed for being a mother and a business owner. She vocalizes her positive experiences as a mother who is also a business owner and influencer because, far too often, society attempts to trick females into thinking they can only be a mother or a business person, not both. Liz Kennedy is continuing to provide positive examples and images of females who are both great mothers and great executives in order to dispel that narrative. The way that Liz Kennedy is both illustrating the idea that a woman does not need to pick between a career and motherhood as well as providing safe spaces to talk about abuse and atypical pregnancies is truly making a difference

Except she is tearing down other women on social media just because they work in the Sex industry. Doesn’t sound like someone who should be in the spotlight to me

Yeah except she came at a young women who was minding her business for making money via only fans and content . Like this is the type of women you want representing you ?