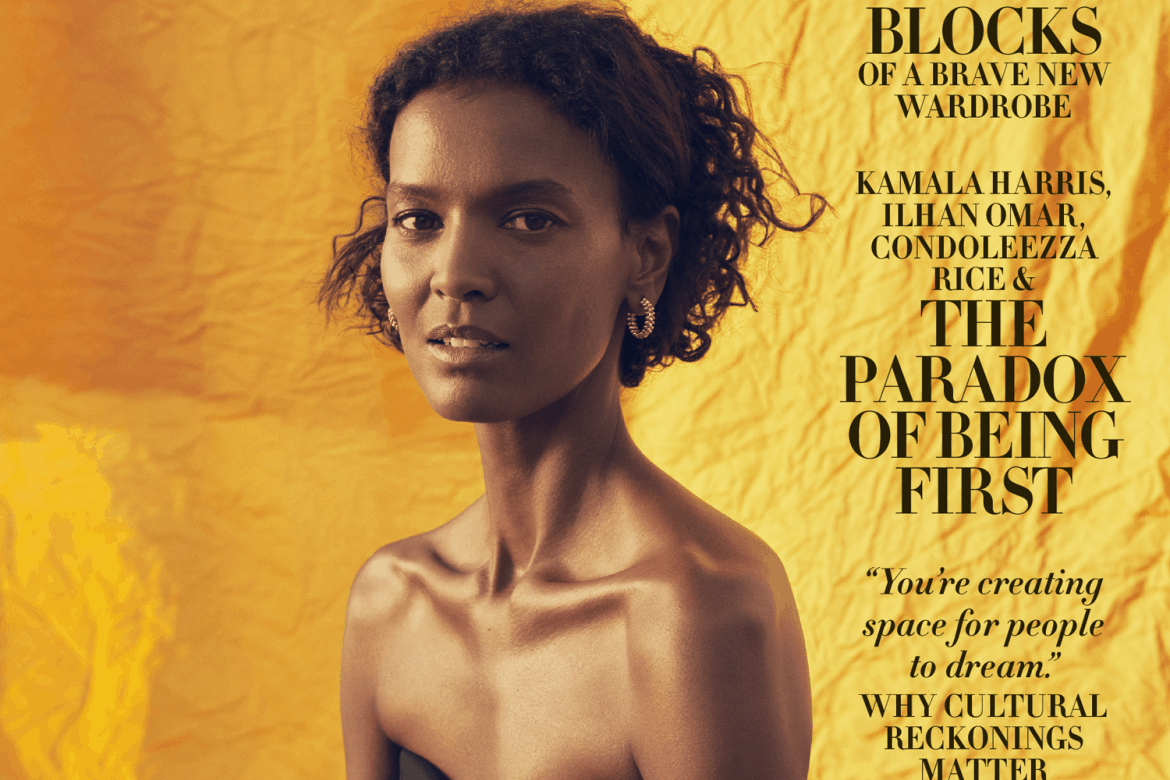 “Welcome to my first issue as editor in chief of Harper’s Bazaar,” Nasr wrote to readers. “This isn’t my first issue of Bazaar, though. I was a fashion editor at the magazine 20 years ago. My job was to edit and produce the shopping section of the magazine, and the section always opened with a model. Our bookings editor at the time told me that there was a new model who was ‘going to be a star.’

“A few days later, I styled Liya Kebede for the April 2001 issue, marking the first time she appeared in Bazaar, and the start of our friendship. In the years since, she has walked for every major designer and covered every major fashion magazine except this one. I’m thrilled that my first issue as editor in chief is also Kebede’s first cover for American Harper’s Bazaar, photographed in Paris by Christopher Anderson. The accompanying cover story by my fellow Montrealer Durga Chew-Bose unpacks Kebede’s decades-long career in an industry that has historically not made space for women of color and is often guilty of aging women out.” 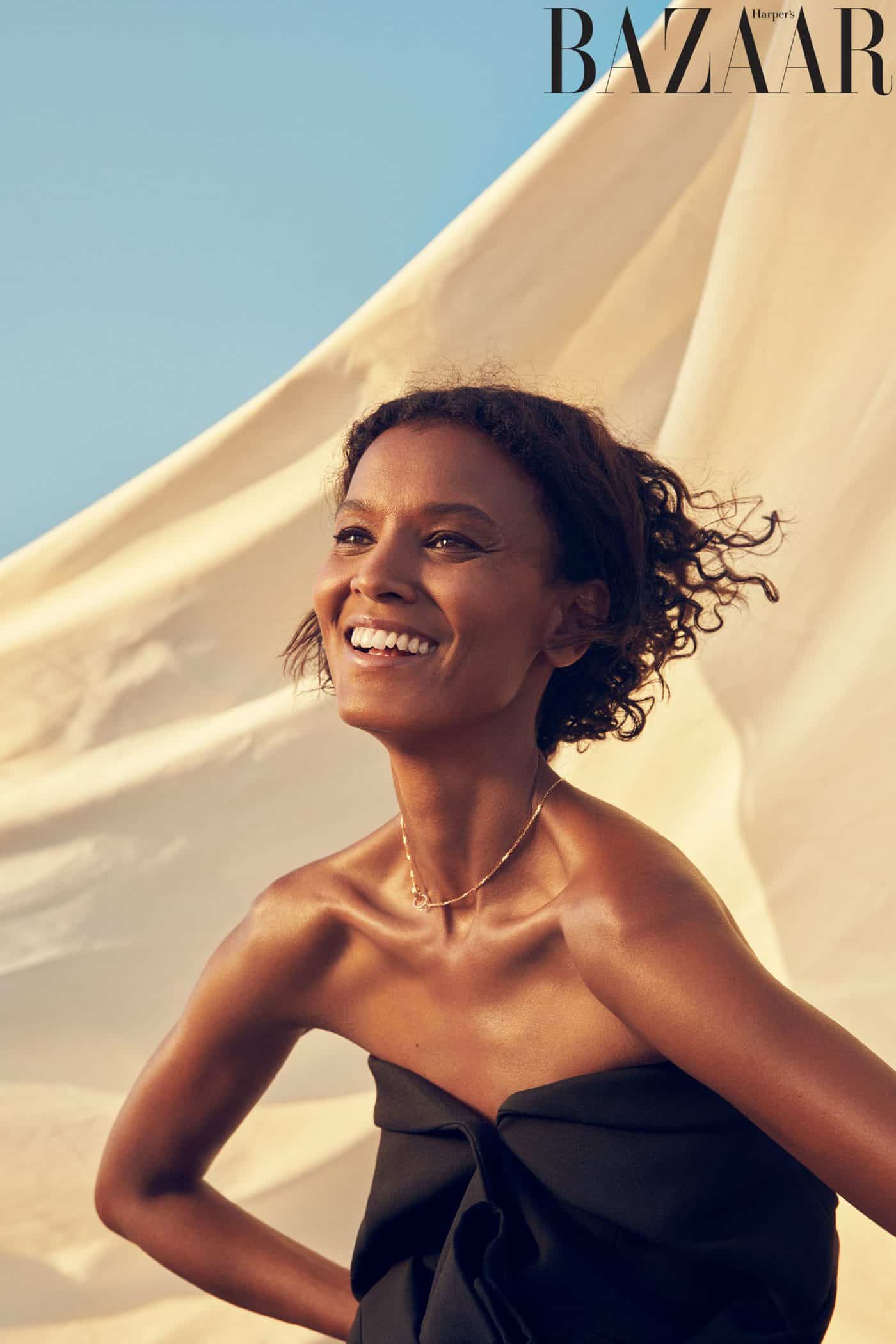 Kebede, 42, talked with writer Durga Chew-Bose about feeling like an outsider without a voice for many years: “You’re always going to a team that’s there, and you’re the one that comes in and out,” she says. “It’s hard to create a community of any kind. The photographer has a voice. The stylist has a voice. The creative director has a voice. You’re just the executor. Toward the beginning, I experienced some really strange things. Just because I was Black. [There was] awkwardness on set, complications on set. And there’s nothing you can do. You just keep quiet. You do your thing. Then you leave and hope for the best.”

Kebede has certainly made her mark over the course of her two decades modeling. “I used to call her a Renaissance woman,” model and activist Bethann Hardison tells Bazaar. “I remember seeing her in an editorial and not appreciating her look. Then someone finally found the way to take the proper picture of her, and I said, ‘Now, here we go.’”

The November issue of Bazaar is out on November 3rd. Something to read while you wait to vote! 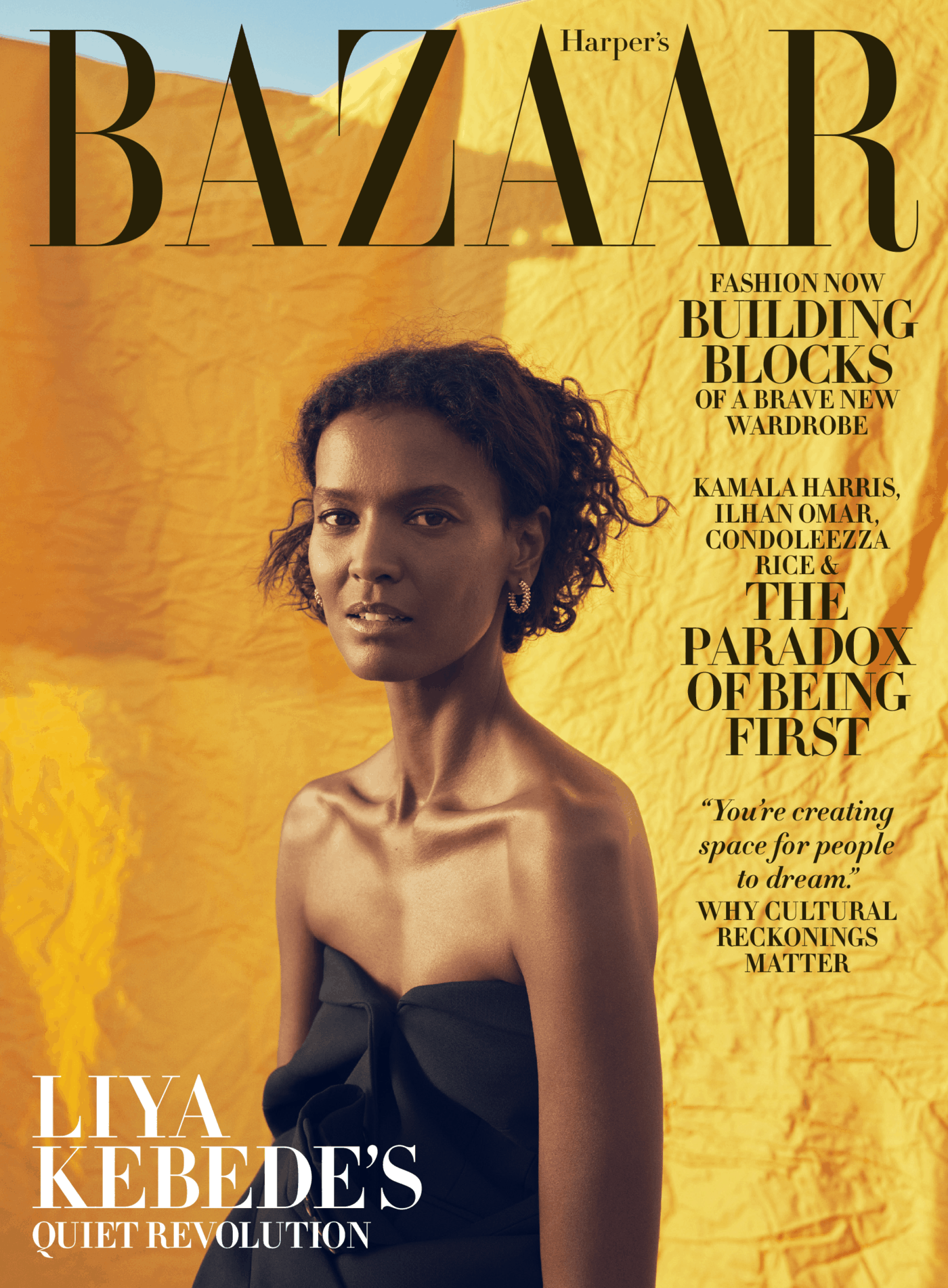 correction Richard deGrandcourt, sees Samir Nasr as Musical Fashion spirtuality! Trinidad is a Magical Place and KahillGibran is Lebonon, As I turn the pages of this Fashion Legacy it becomes Inchanting with Ideas and Ideals. thankyou Baron deGrandcourt