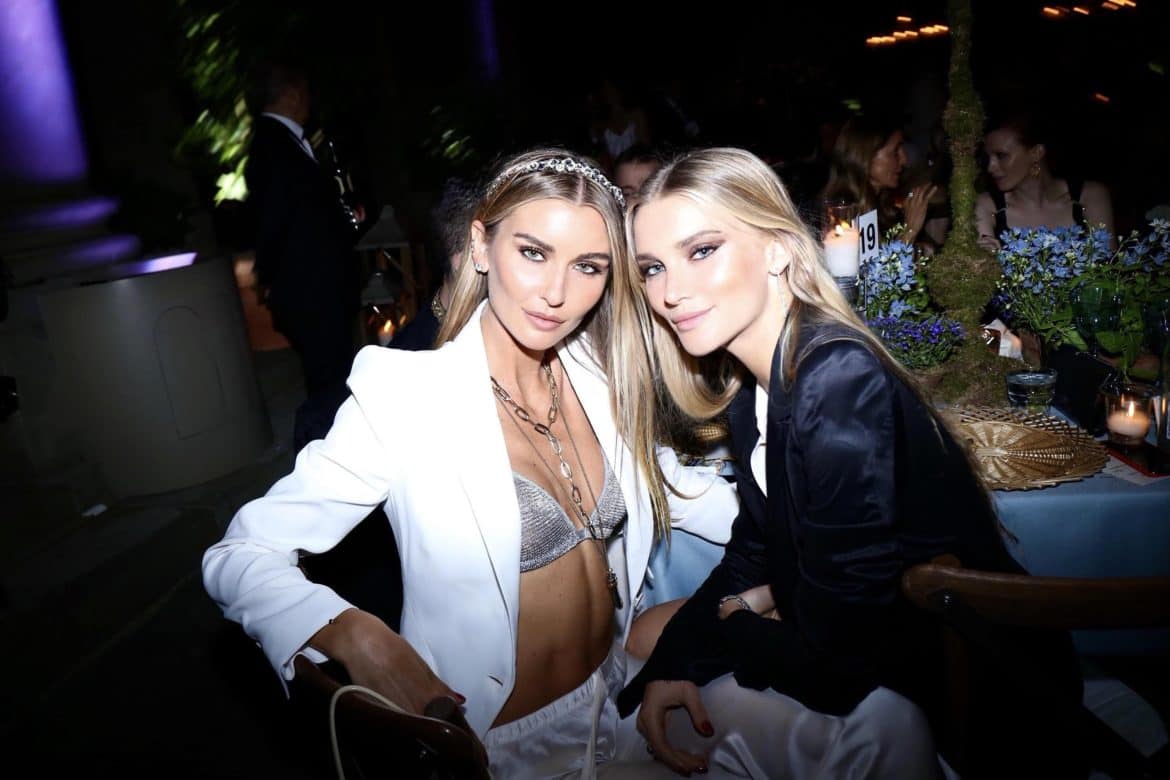 It’s been a busy fall for sneaker-stars Lisa and Jessica Kistermann; the season kicked off with a front row spot at Paris Fashion week, premier screenings at Venice Film Festival, followed by the Unicef Charity Gala. Along the way, they’ve been crossing different spheres with pit-stops at Italian F1 Grand Prix, London Art Week and backstage at Ibiza music events. The Kistermanns have infectious energy, but that doesn’t mean they enjoy being labeled socialites; their series of show-stopping appearances in fabulous outfits that are only outshined by their blonde good looks, frames them as street style stars while ignoring the fact that the duo is helming a clever, complex and rapidly expanding sneaker business in a highly competitive industry.

This may be a hard pill to swallow for many of the followers watching the Kistermanns’ shiny, globe-trotting lifestyle on Instagram and A-list celebrities like Tyga, Sofia Richie and Irina Shayk sporting their sneakers. However, their ‘squad’ aren’t cool influencers or fashion celebrities, the pair insists; instead, their squad are the chief executives of digital companies and the coolest tech nerds. Though the fashion industry has had a difficult time adjusting to the new digital marketplace and consumers’ subsequent demand to interact with their favorite designers, Crime London’s hands-on approach and enviable social media presence has catapulted the brand toward major online sales, experiencing an impressive e-commerce growth rate of +45% during pandemic while other brands were financially floundering. While sneakers have held a major grip on fashion lovers and street style aficionados alike for decades, the burgeoning market experienced innovative elevation in 2014 when cool-girl sibling duo Lisa and Jessica Kistermann developed their own effortlessly cool spin on footwear with their own eclectic brand: Crime London. 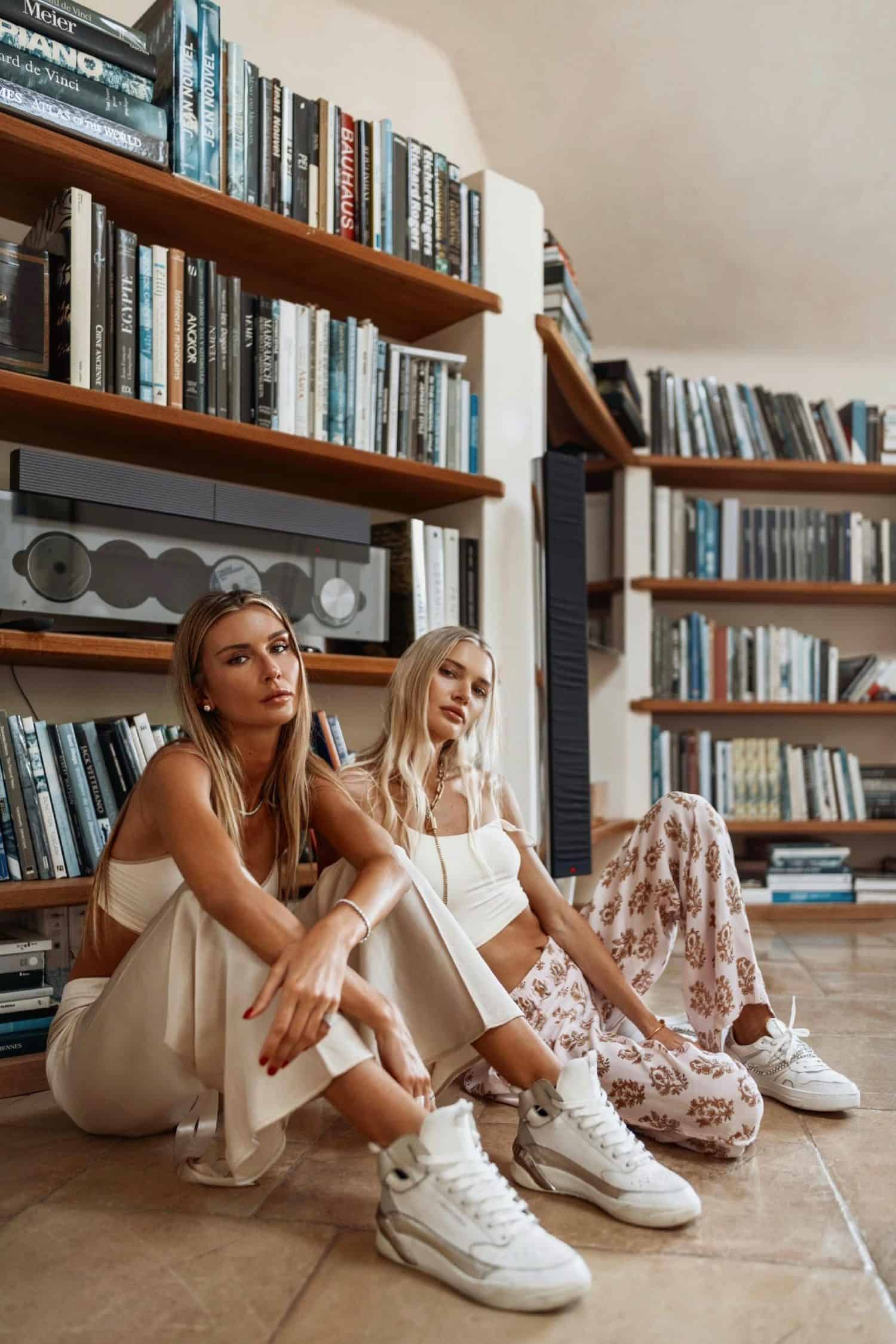 Growing up with a multicultural Italian, Greek and German background in London, the two entrepreneurs have distinguished themselves as part of a new breed of digital influential creatives making their presence felt in the fashion industry. During their studies in International Business and Russian, the sisters realized a lack of premium high-quality designer sneakers that were at a reasonable price.

A walking juxtaposition of easy breeziness and hard-working grit, the Kistermann sisters spared no detail in the meticulous design of Crime London’s initial development, sourcing premium quality materials from Italy for manufacturing and putting careful thought into the sneakers’ contemporary style. Between Crime London’s high-performance, lightweight soles and streamlined lacing system, the Kistermanns managed to successfully bridge the gap between streetwear and high-end designers, creating majorly covetable trainers at an affordable cost that not only look good, but stand the test of time.

Building a reputation as the perfect pair of party sneakers, international DJs like Ricardo Villalobos, Seth Troxler and Luciano have been caught rocking Crime London throughout their sets, lasting the musical tastemakers all-through their dance-filled nights and, oftentimes, helping inspire the extension of their beat-heavy sets well into the following day. 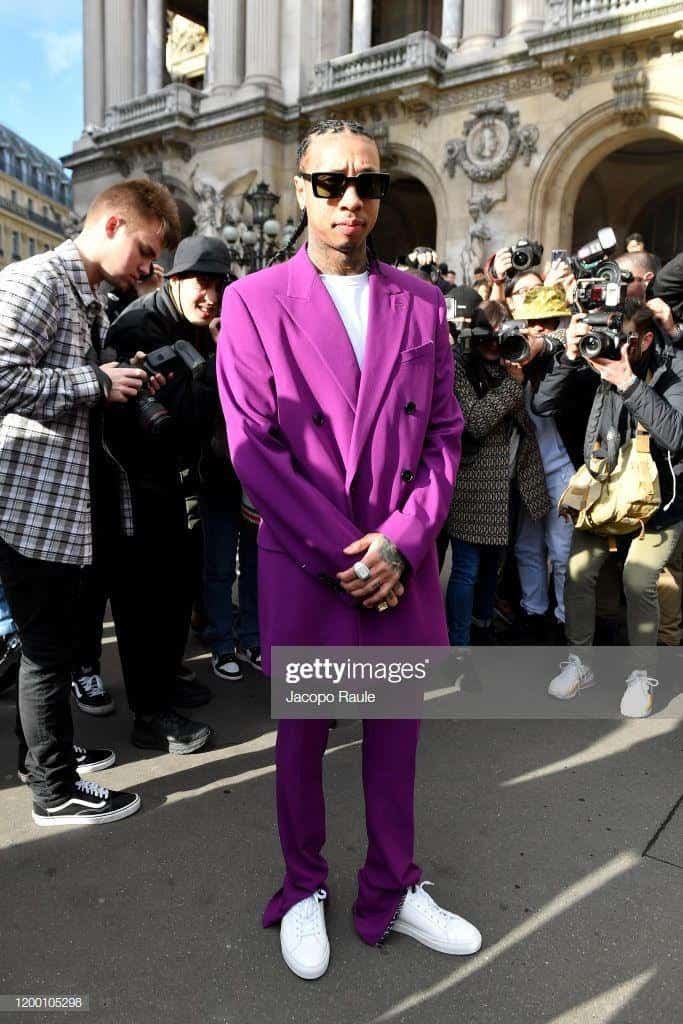 Always on the precipice of upcoming trends, the Kistermanns have begun implementing eco-conscious materials into Crime London’s manufacturing process in a marked shift toward sustainability, making Crime London’s distinct impact on both style and the environment a welcome one. Customers have responded in tandem, with the sisters’ sought-after sneakers regularly flying off shelves as soon as their latest and greatest collection drops.

After years in the global footwear scene, Crime London has cemented its role as the go-to brand for effortlessly cool sneakers that are attainable for all. Thanks to the Kistermanns’ own savvy business methodology, Crime London is sure to be a mainstay for sneaker-heads and fashion lovers alike for years to come.