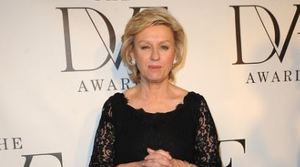 The Great Mashup of 2011 [David Carr/NY Times]
“So let’s stipulate that the sky is falling and will continue to do so.”

Candice Swanepoel Has Her Moment