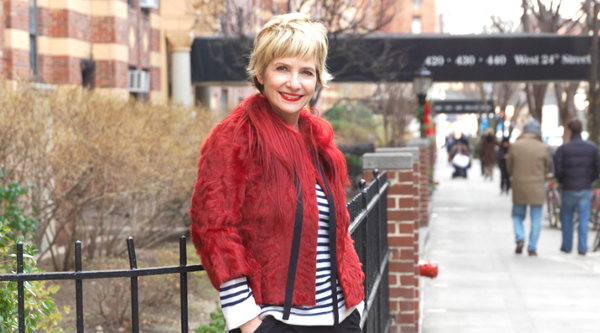 Konichiwa Versace [Vogue UK]
New Versace stores to open in Japan this year, after the brand’s 2009 departure from the country’s retail scene

Gwyneth Paltrow Teams Up with Luxe Watchmaker Baume & Mercier [People StyleWatch]
No, not another campaign featuring Gwyneth Paltrow – she will simply be a “friend of the brand” and hobnob at events as it relaunches its Hamptons watch this fall

Look of The Daily: Demi Moore in Carven