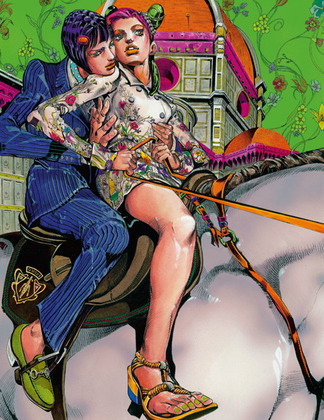 The Clothes Make The ‘Girls’ [New York Times]
An inside look at the wardrobing of HBO’s buzzy BK hit, Girls