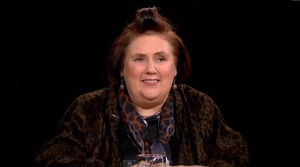 Jimmy Choo To You