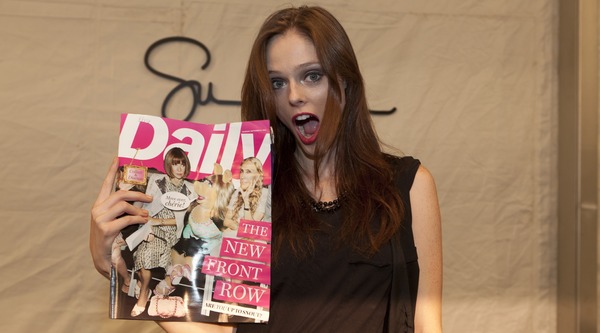 VERA Brings Fashion To The UN