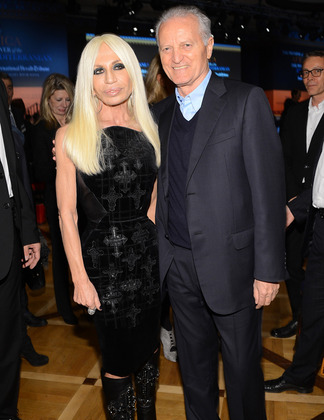 Look of The Daily: Nicole Kidman in Erdem

Lucky Blue Smith Is Going to Be...