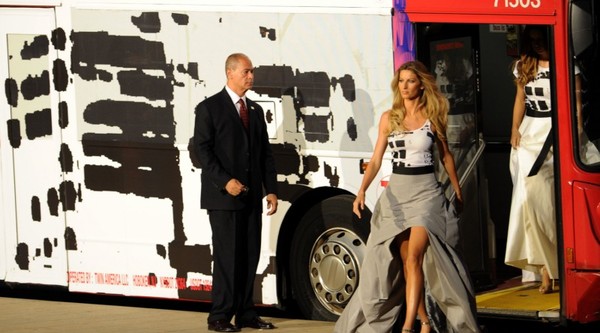 In It To Win It: Mulleavy Sisters Honored With Another Fashion Award [Refinery29]
Kate and Laura Mulleavy are set to receive the Legend of Fashion award

Look of The Daily: Diane Kruger in Chanel