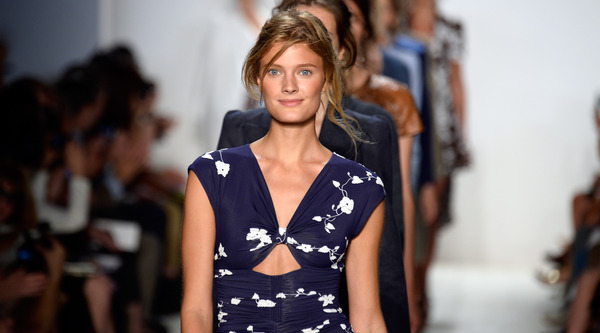 Kering And Vogue Italia Team Up To Offer The Opportunity Of A Lifetime [Vogue UK]
Keeping the production in and around Italy, the two companies are offering internships in a number of different positions.

Miley Cyrus Cleans Up Well For The Cover Of Harper’s Bazaar October [Styleite]
No longer donning spandex and keeping her tongue in her mouth, Cyrus dons Burberry.

Louis Vuitton Perfects The Science Of Creating An It-Bag [The Cut]
Basically they allow a wide array of celebs to walk around with the bag, but only plan to sell a limited number to the general public.

Haute Hippie To Give McBack