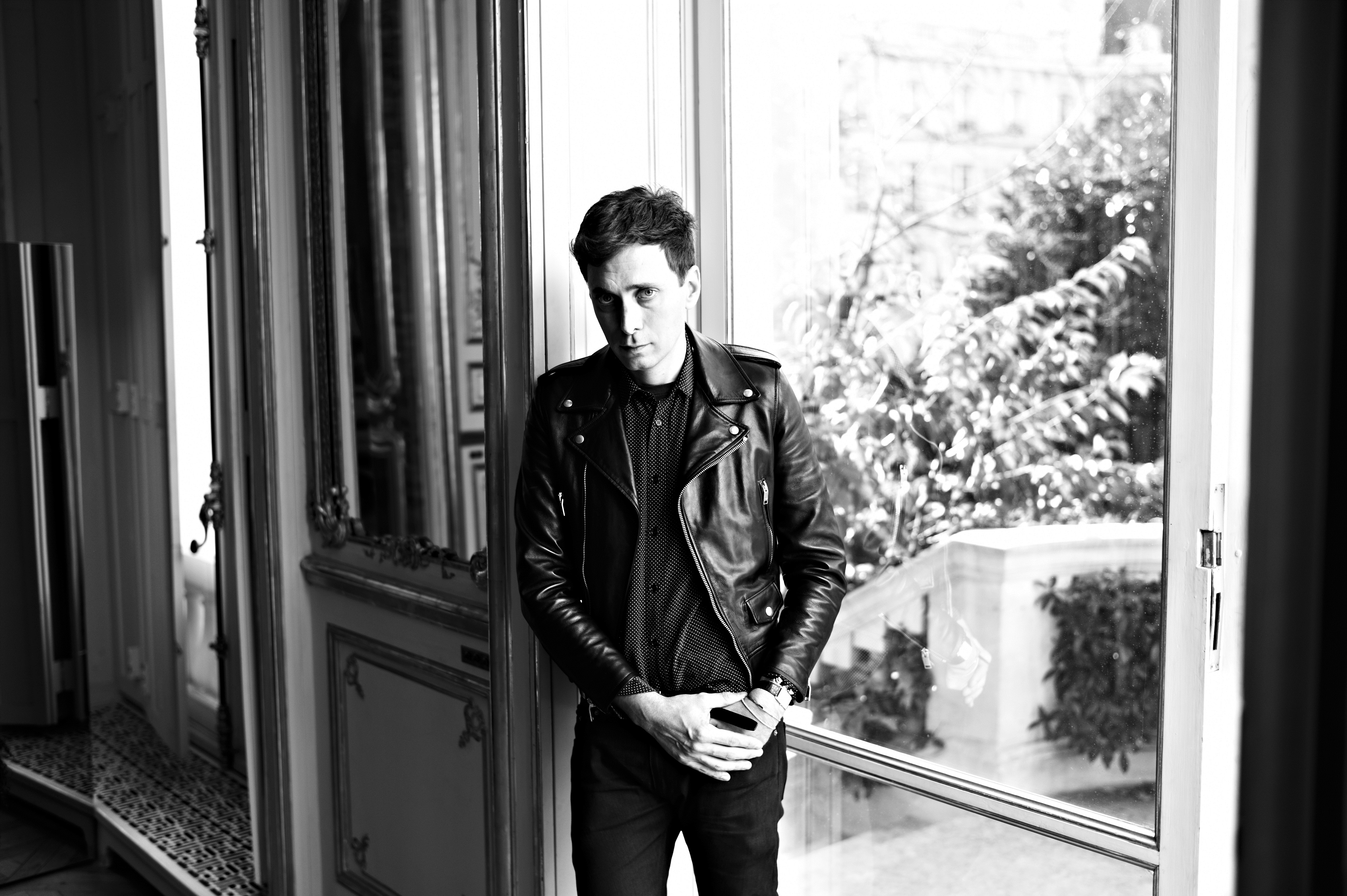 A&F Quarterly: The Story of Abercrombie’s Highbrow, Controversial Magalog [Racked]
Remembering the now-defunct mag, which was once filled with images from Bruce Weber and hard hitting interviews

Kate Moss And Stella McCartney Collaborate For Breast Cancer Awareness [Telegraph UK]
Plus, they’ve got a controversial ad to prove it

Bill Gaytten, Out From the Shadows Cast by John Galliano [Thursday Styles/The New York Times]
Although he’s shy, the designer has been making his own mark under the Galliano label

How Oscar and Monse’s Laura Kim and...