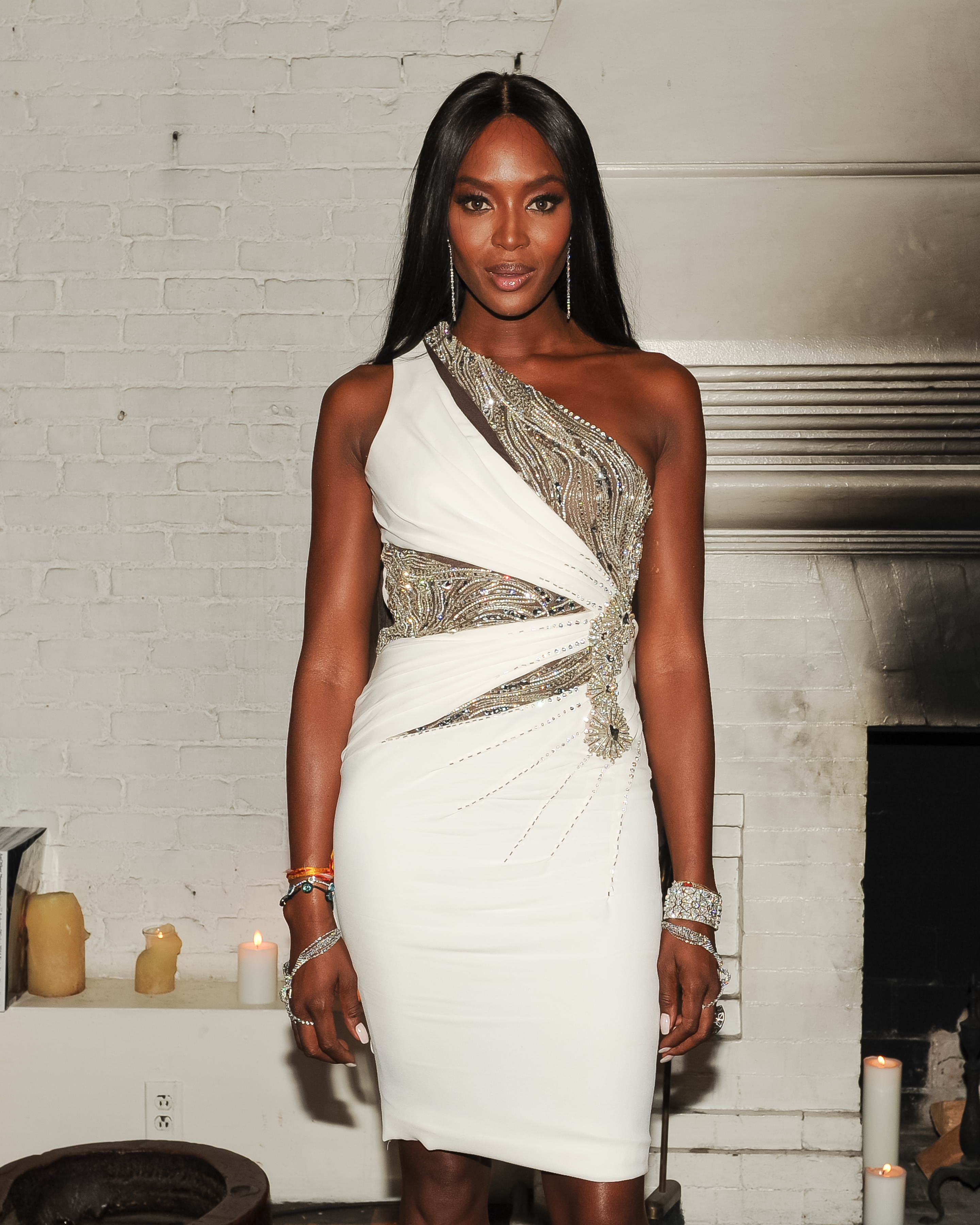 Olivier Rousteing: The Fashion Prodigy Behind Kim, Kendall and Rihanna’s Megawatt Glamor [CNN]
Charting the rise of the 28 year old designer who has entranced Hollywood

The Apple Watch Bows At Colette [Style.com]
Editors in Paris got a first look at the latest tech advance, just moments before the Chanel show