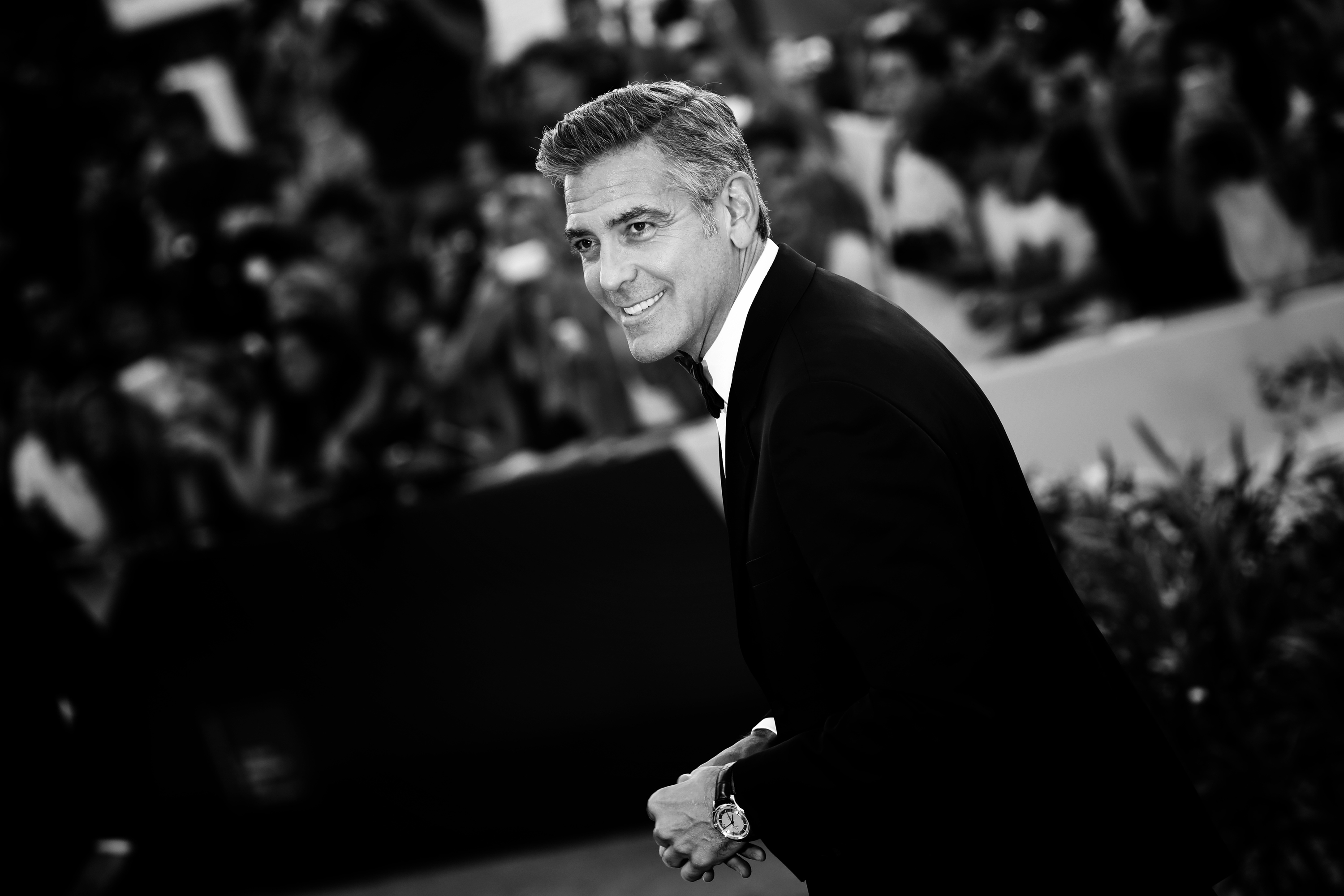 George Clooney’s Wedding Suit Is Confirmed to be Giorgio Armani, By Armani Himself [People StyleWatch]
The designer confirmed the details after his Milan fashion show

The Giambattista Valli Girls Celebrate the Launch of Giamba [Style.com]
The ready-to-wear label made its debut today

Meet the Man Behind Marc Jacobs’ Famously Elaborate Runway Spectacles [InStyle]
Stefan Beckman is responsible for the very pink Spring 2015 setup, which was created in 72 hours

What Does It Really Take To Launch A Fashion Brand? [Fashionista]
More than connections, it seems that finances take precedent for emerging designers