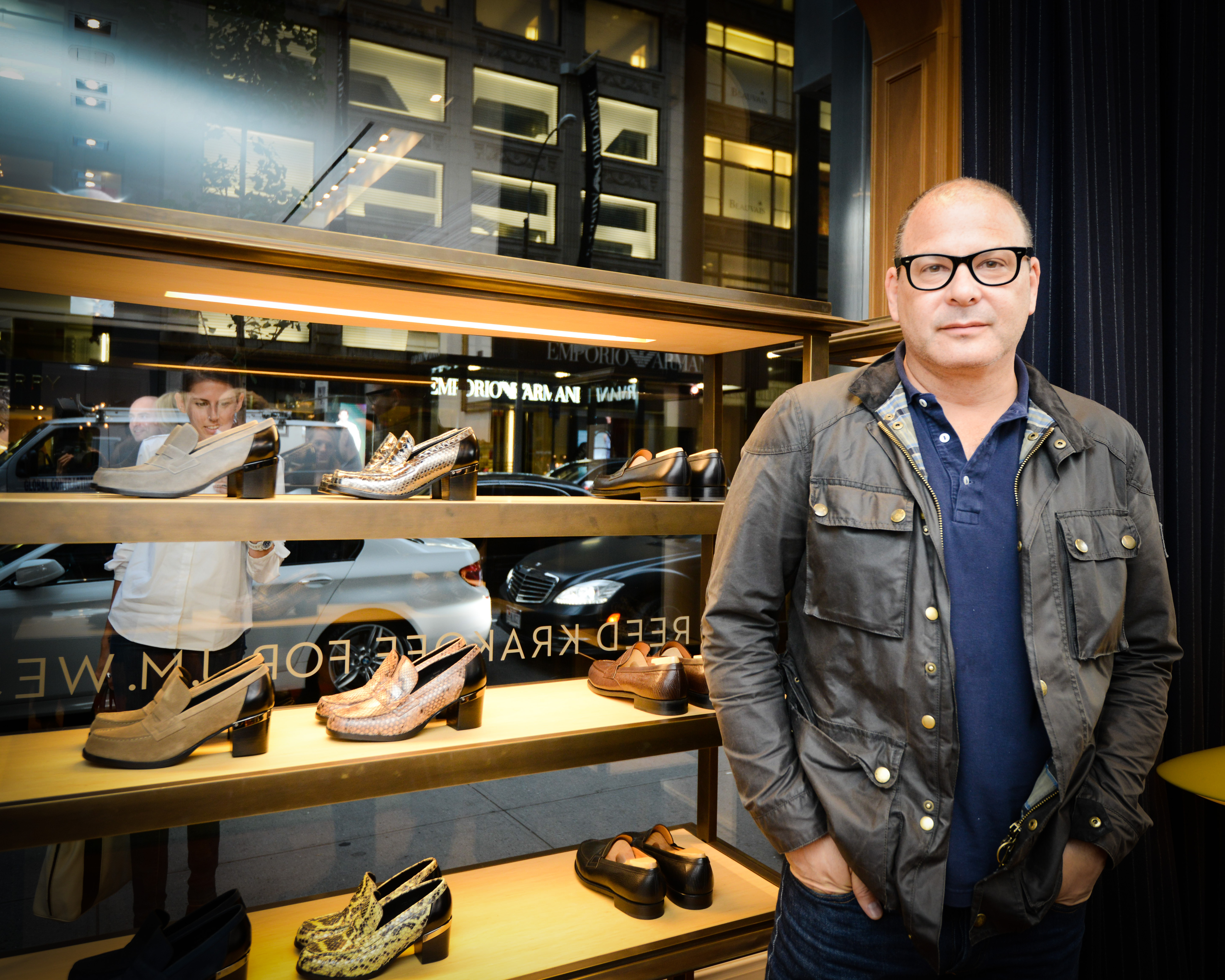 Calvin Klein Goes Back To Its Roots For Net-A-Porter [Style.com]
In a capsule collection for the online retailer, Francisco Costa presented 14 minimalist and streamlined pieces

Meet Reuben Reuel, The Young Designer Who’s Already Dressed Beyoncé [The Cut]
His designs can be purchased primarily on Etsy

Behind The Scenes: Carine Roitfeld’s Icons [Harper’s Bazaar]
What went into creating the star-studded September cover for Harper’s Bazaar

‘Guardians of The Galaxy’ Comes To Our Planet