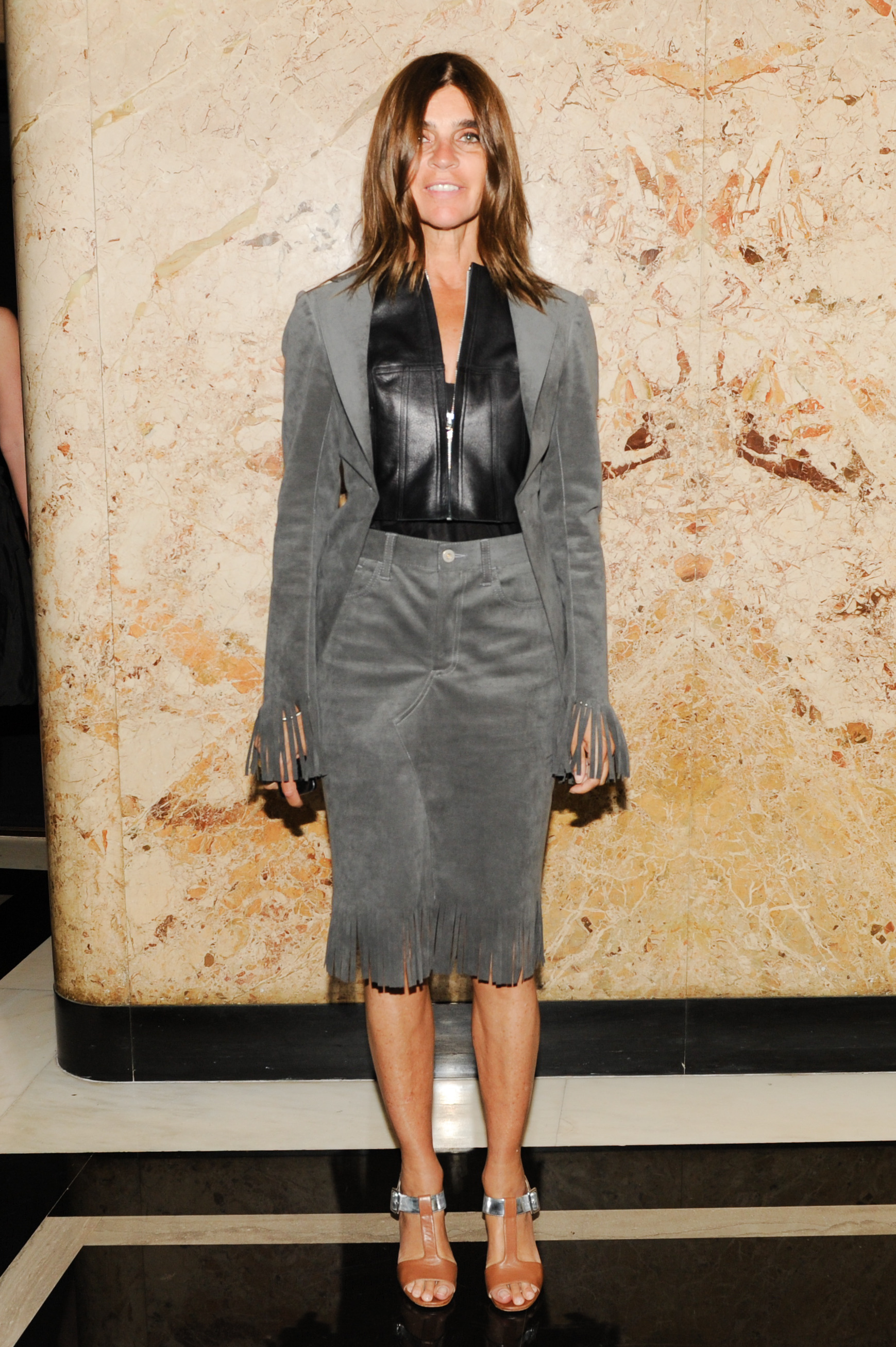 Is Stella McCartney Set To Design Team GB Olympic Kits For Rio 2016? [Gratzia UK]
The designer worked on getups for the 2012 London games, and now will purportedly be designing outfits for the next go-round

Why Bill de Blasio’s Italian Vacation Could Be Good for New York (Fashion) [Vanessa Friedman/NY Times]
Mulling the newish mayor’s ties to, and intentions for, the NYC fashion industry