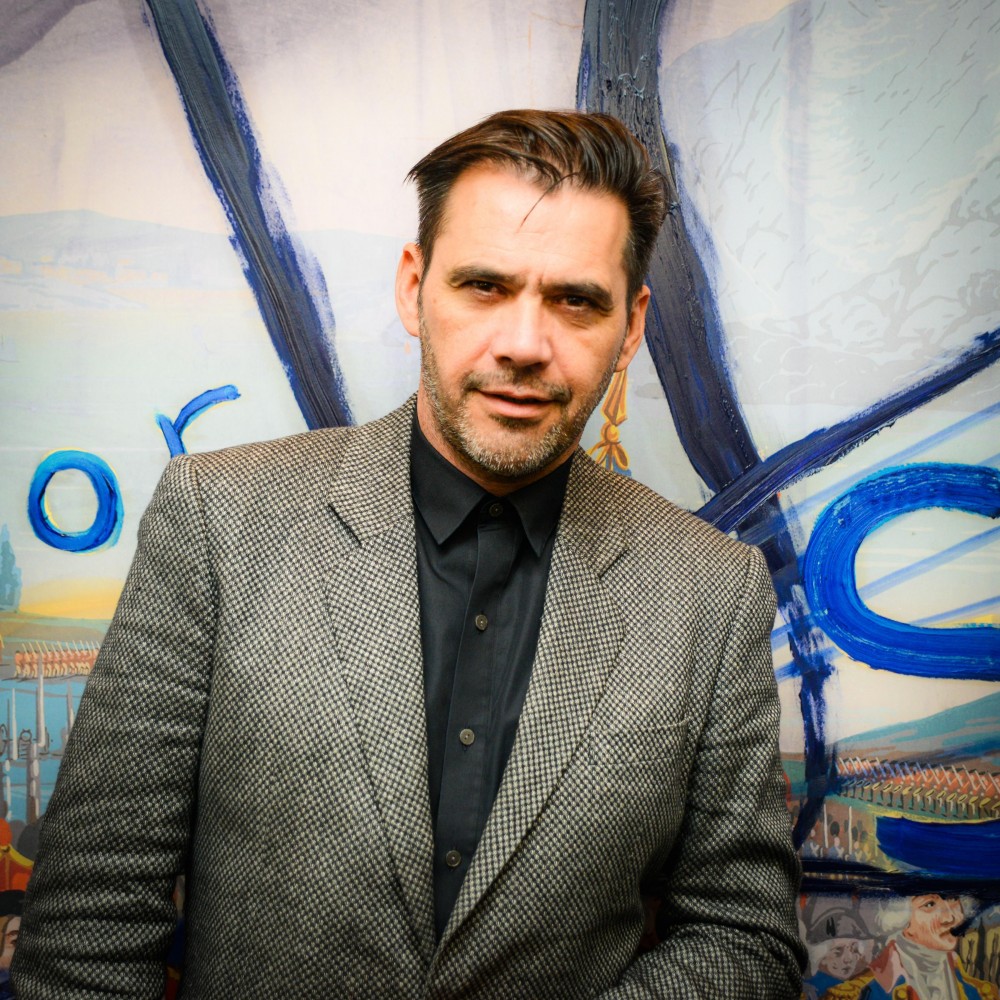 Your morning dose of chic intel has arrived! Read on for today’s Links of The Daily …

Beyoncé Tops Forbes Power List [Vogue UK]
She’s much more than just a pop star; she was just named the most powerful celebrity by Forbes

Eres Brings The South of France To East Hampton