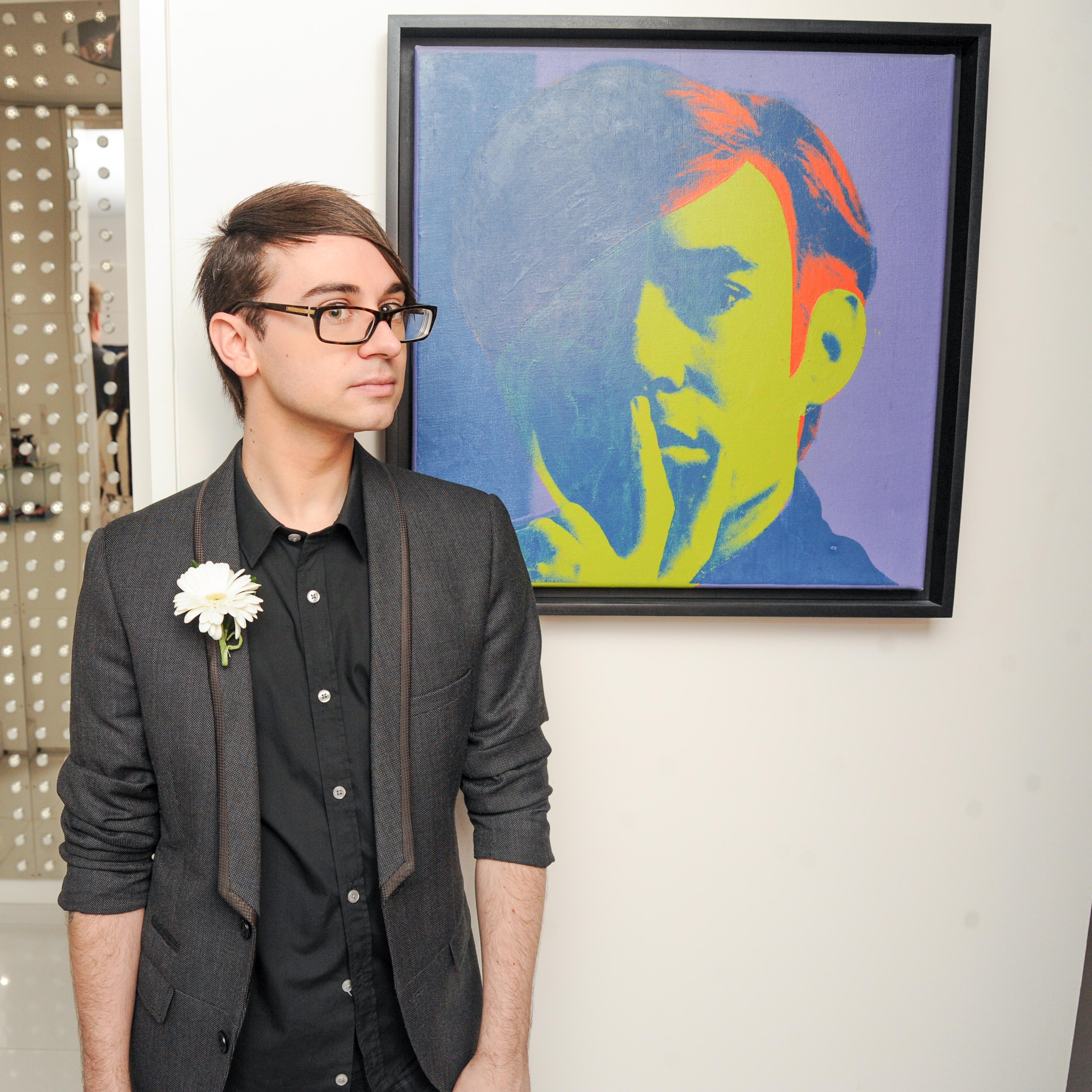 Lifetime Orders Teen Fashion Competition Threads [The Hollywood Reporter]
From the Project Runway producers, the show will be hosted by Vanessa Simmons and Christian Siriano

Donna Karan Exudes Calm In The Chaos [Thursday Styles/The New York Times]
The designer is still hands on at her self-made empire, 30 years after its founding

The Look: Riccardo Tisci [Interview]
Dishing on the designer’s family, his upbringing, and his future