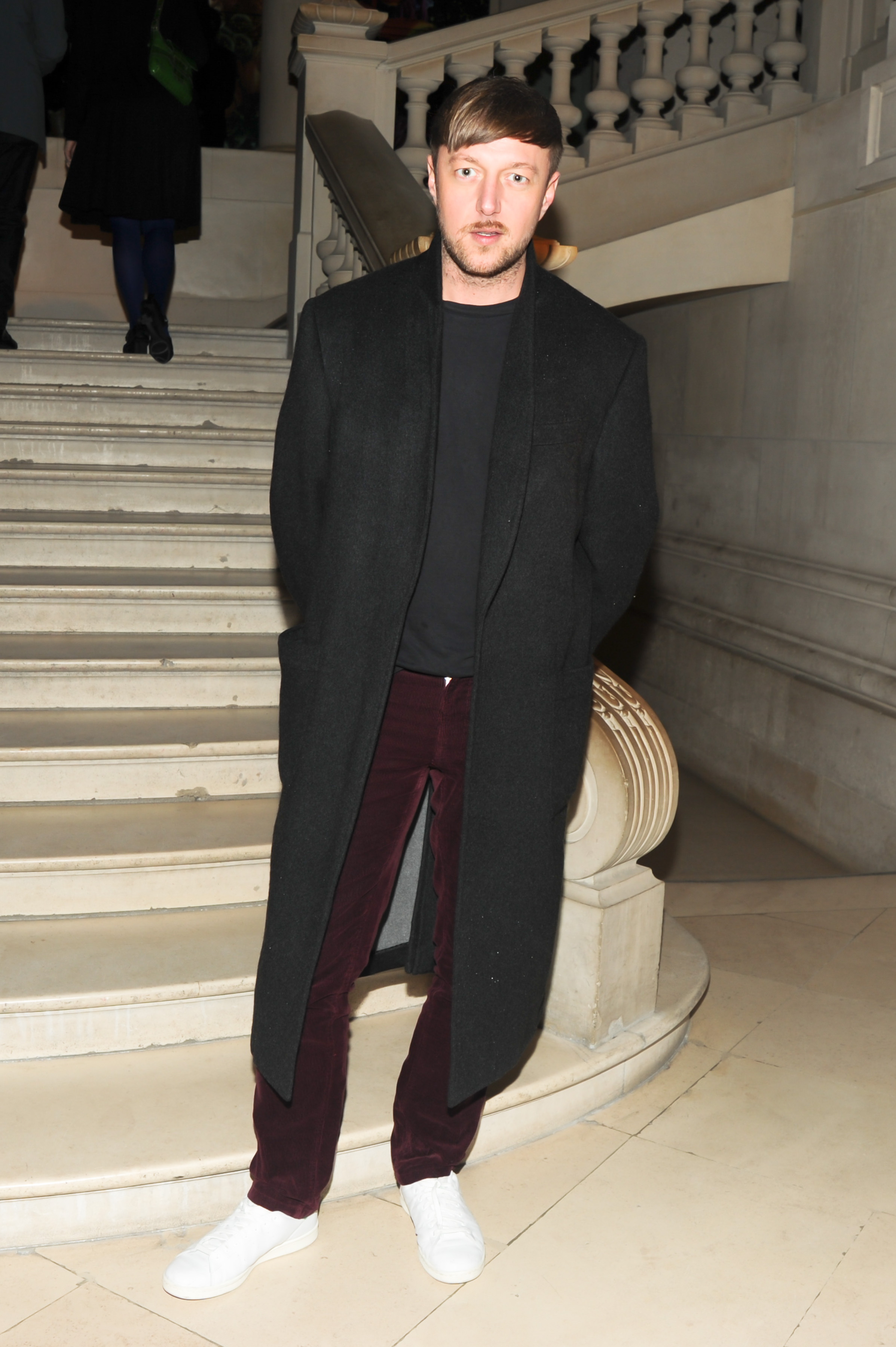 Alexander McQueen At Auction: What Makes A Really Great Piece Of Fashion? [The Independent]
With many rare pieces from the late designer hitting the auction block today, this sale is like a mini retrospective

Victoria And David Beckham Use The Same Beauty Products, And Other Revelations [ELLE]
And the designer discusses her new nail polish collab with Nails Inc.