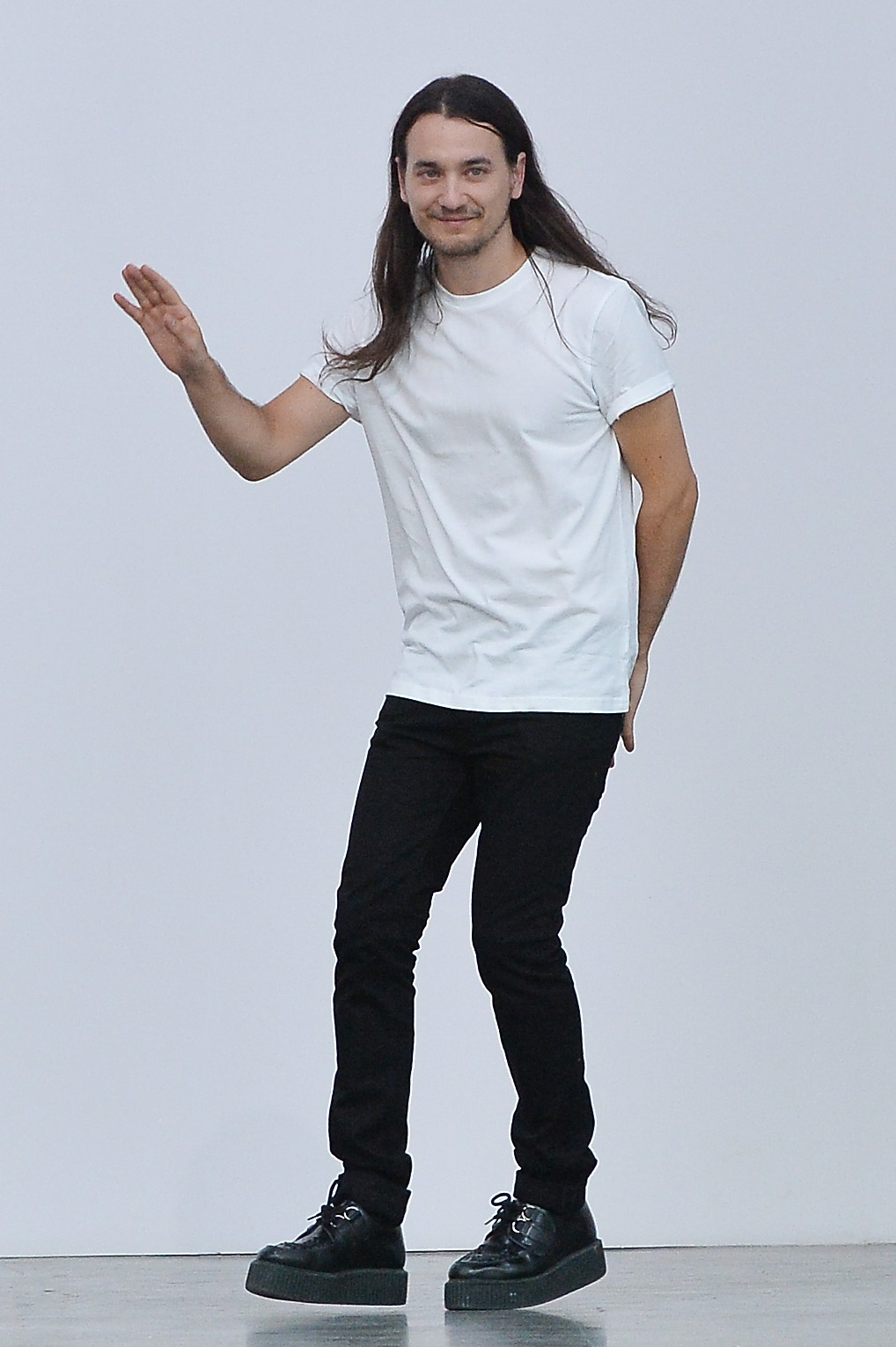 Is Iceberg’s Creative Director Headed To Carven? [Vogue UK]
Iceberg’s Alexis Martial is said to be the frontrunner for the creative director position at Carven