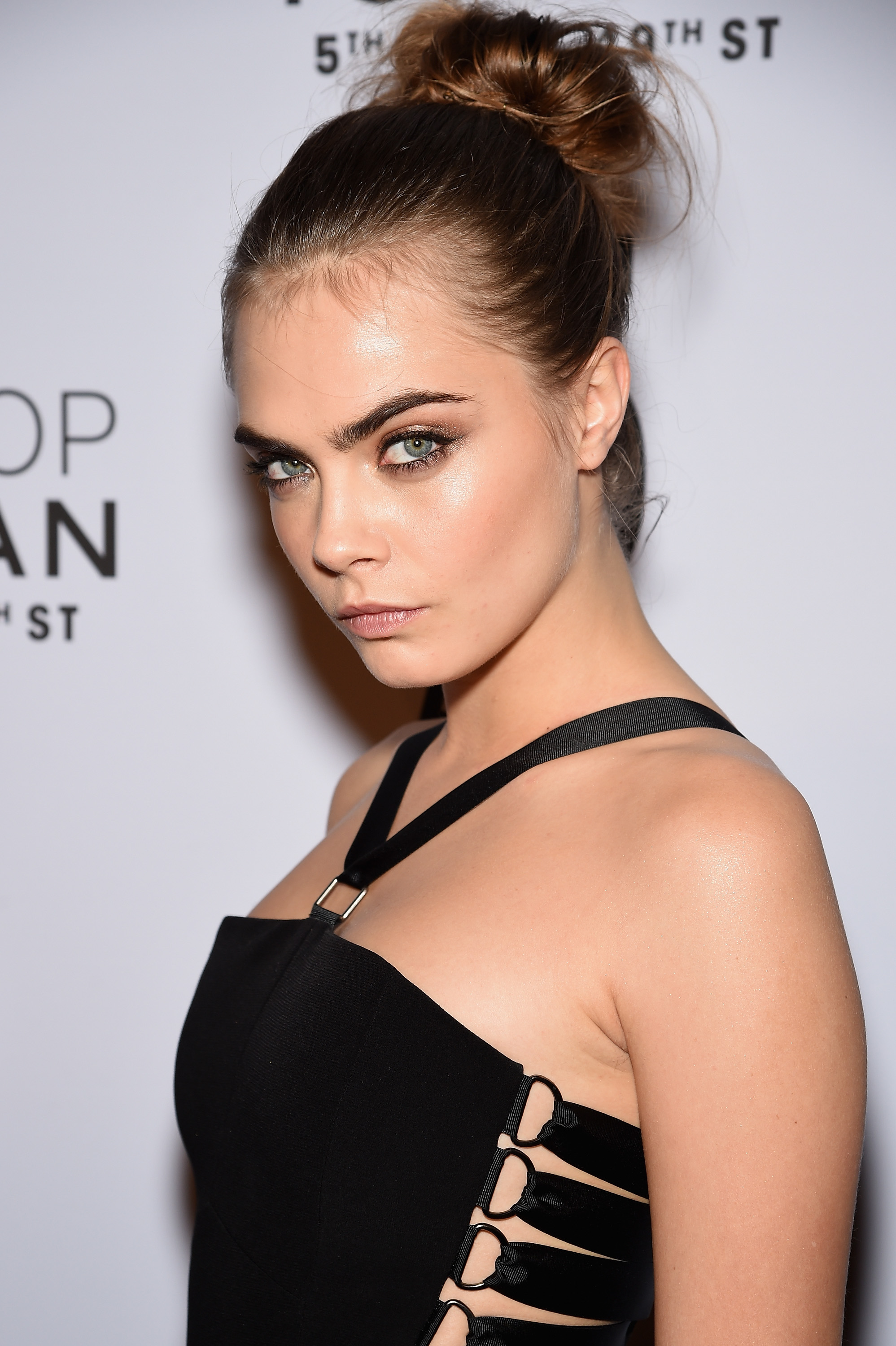 Another Day, Another Nude Kardashian [The NY Post]
Kourtney Kardashian poses nude for DuJour magazine and tells them she wanted to do something that felt “authentic”

Karlie Kloss Talks About Walking The Runway With Taylor Swift, Calls Swift Her BFF [Grazia UK]
The supermodel talks about being best friends with Swift and calls her an “honorary angel”

Australian Footwear E-tailer Shoes Of Prey Raises $5.5 Million In Funding [Business of Fashion]
The footwear company that lets customers design their own footwear has raised big buck from investors like Andy Dunn of Bonobos