Lindsay Lohan Is Back In New York, Christian Louboutin Takes on Star Wars 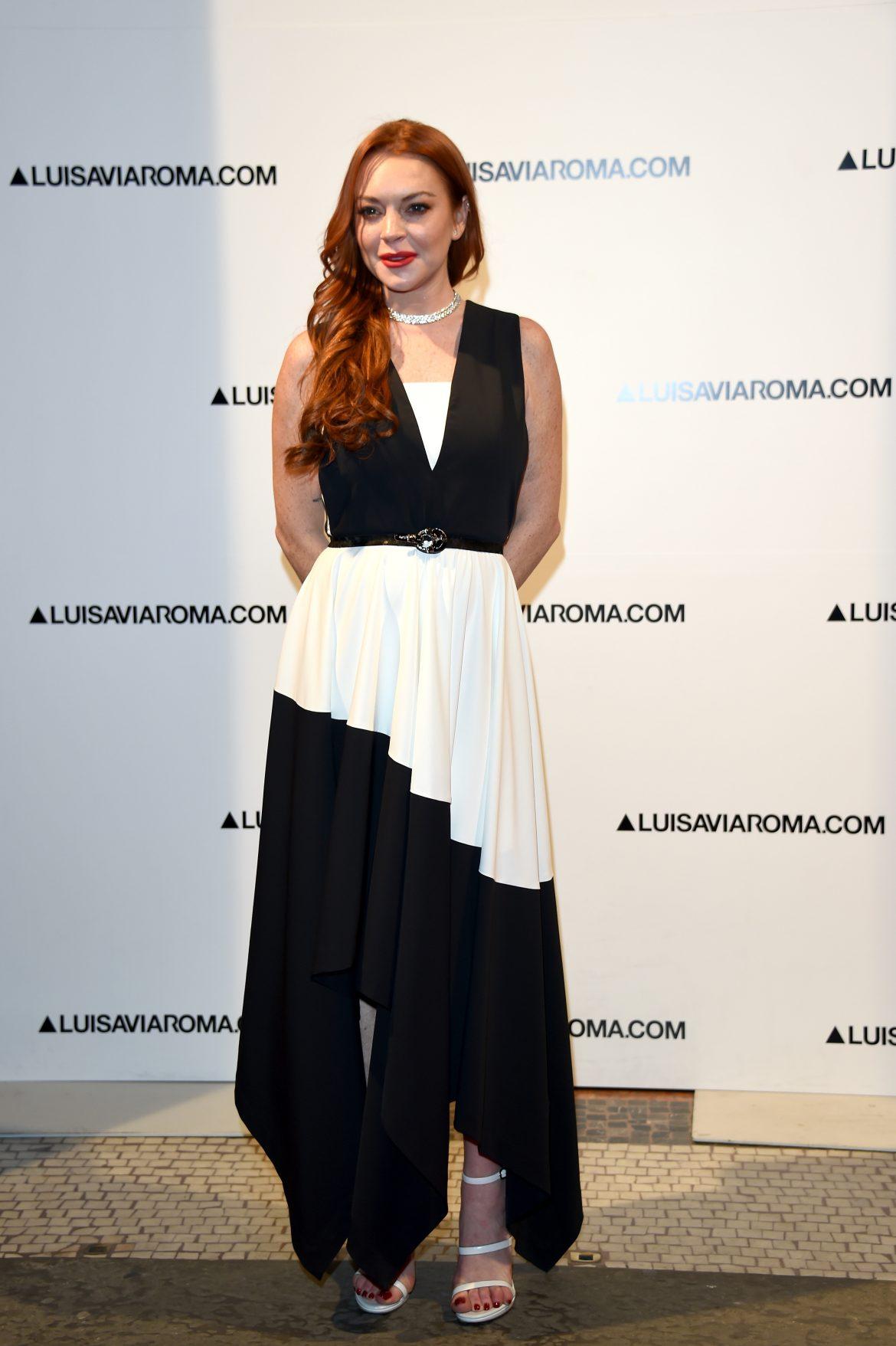 Lindsay Lohan Is Back in New York [Vanity Fair]
The actress has spent years abroad, but is ready to make her comeback stateside.

Christian Louboutin Launches Star Wars Shoes [Harper’s Bazaar]
To celebrate the release of The Last Jedi, the shoemaker teamed up with Disney and Lucasfilm for a range of heels inspired by four of the movie’s leading ladies: Rey, Admiral Holdo, Captain Phasma, and Rose Tico.

Jil Sander Designers on the Brand’s Future [BoF]
Here’s how Luke and Lucie Meier see the future of the brand.

Paris Hilton and Chris Zylka Celebrate Anniversary at Art Basel [Page Six]
Paris says that she considers Art Basel a return to where the spark was struck.

Patagonia Sues Trump [Pret-a-Reporter]
Patagonia is following through with its promise to take legal action against the Trump administration after the president decided to shrink the size of the Bears Ears National Monument in Utah by 850,000 acres.