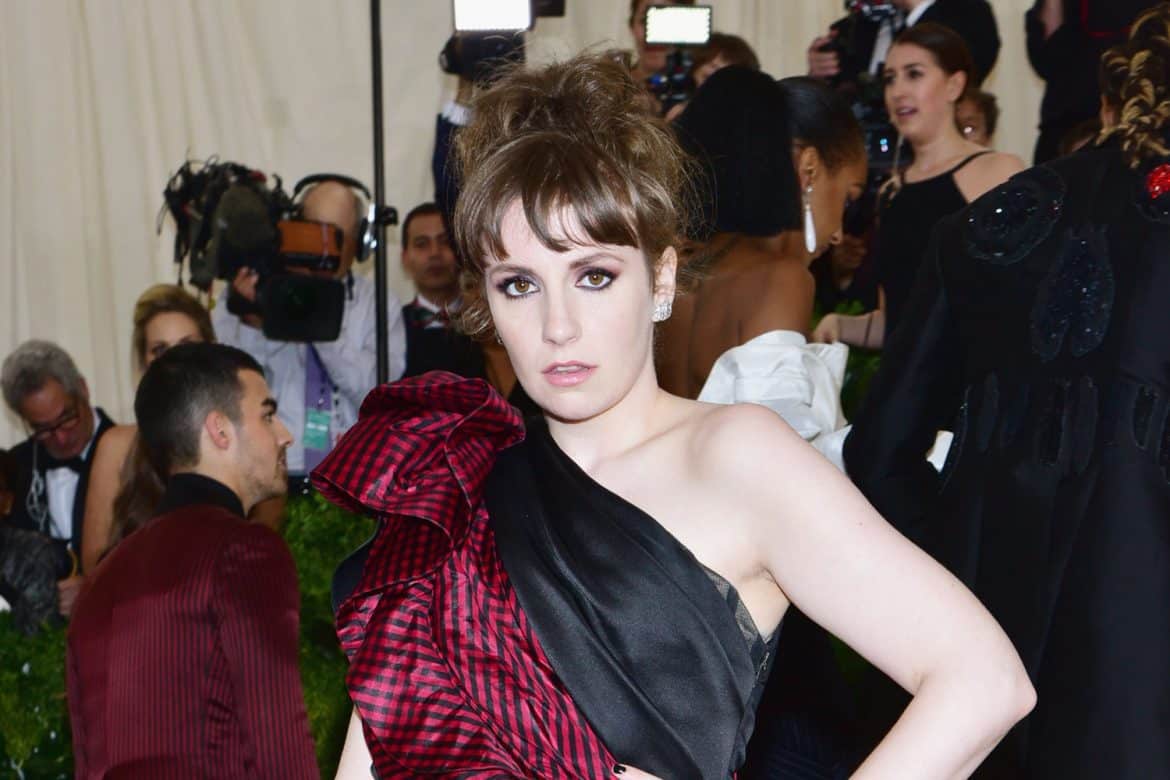 The Cut‘s new profile of Lena Dunham is both intimate and extensive, with the writer/director/actress touching upon everything from her health struggles to dealing with the fallout from controversial statements. But there is one element of her willingness to share that is garnering some attention online today — she finally commented on the rumors that her ex, Jack Antonoff, dated her friend Lorde shortly after their breakup.

Dunham and Antonoff announced their separation at the beginning of this year, after five years together. But soon after there was talk that he had moved on with Dunham’s friend Lorde, whom he had worked with on her album, Melodrama. However Antonoff was quick to shut the rumors down, tweeting “Normally I would never address rumors but I resent having the most important friendships and working relationships in my life reduced to dumb hetero normative gossip.” Now, nearly a year later, Dunham has commented on the situation.

normally i would never address rumors but i resent having the most important friendships and working relationships in my life reduced to dumb hetero normative gossip. those relationships are deeply important and sacred. with that said, im not seeing anyone. lol.

“I don’t think anything happened between them. I can never know someone else’s life,” she said. “I have never spoken to Ella [Lorde] about it. We haven’t talked since Jack and I broke up. It was awful, and I couldn’t do anything about it except trust that what he was saying to me was true.” 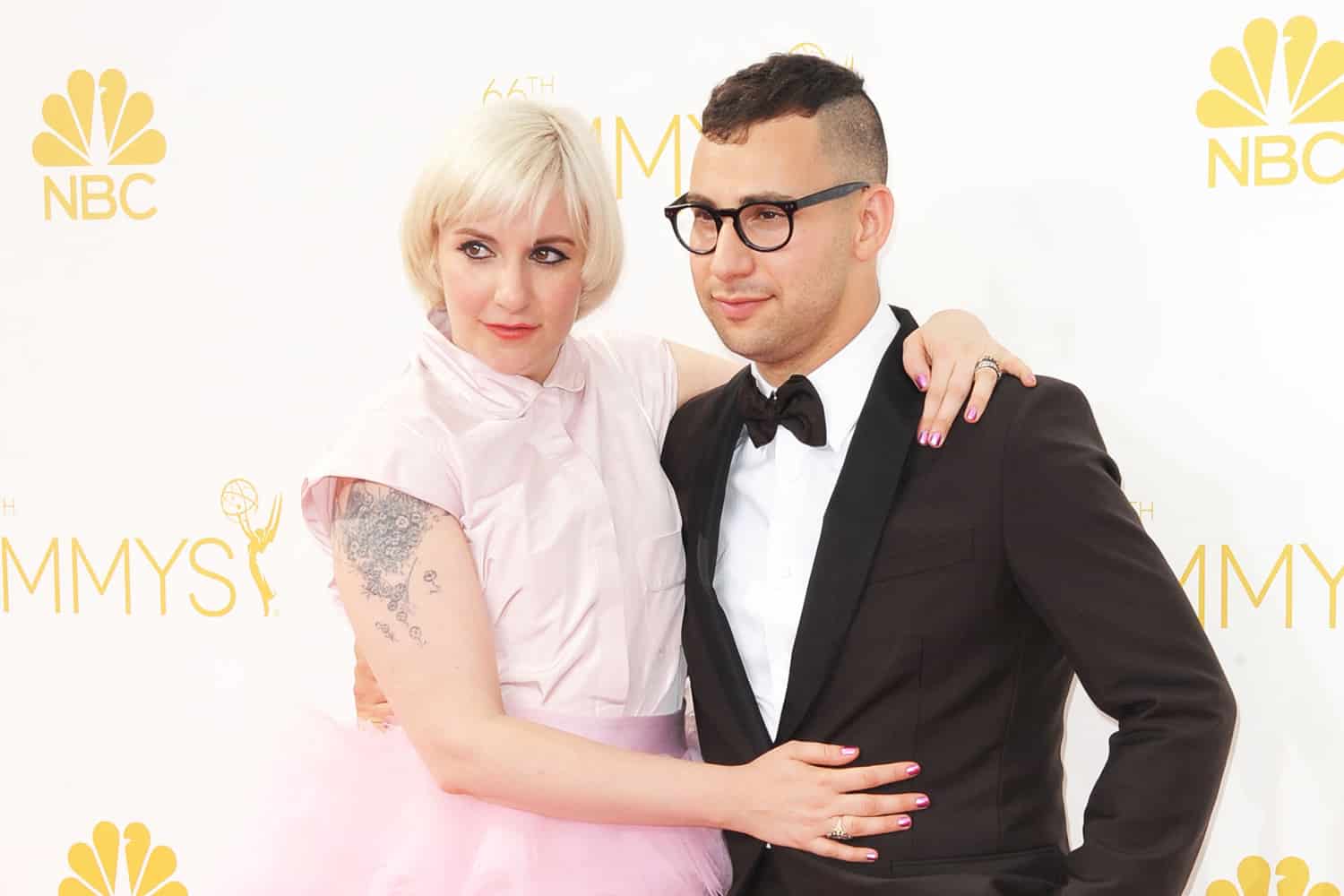 For what it’s worth, Dunham and Antonoff not only remain friends, but they’ve both since moved on. He is said to be seeing model/photographer Carlotta Kohl, while she revealed in the profile that she has been casually seeing an artist. All gossip aside, the entire article is more than worth a read. It is a fascinating portrait of a public figure that simultaneously draws praise and ire, for better or worse.