Layoffs And Masthead Changes At Lucky 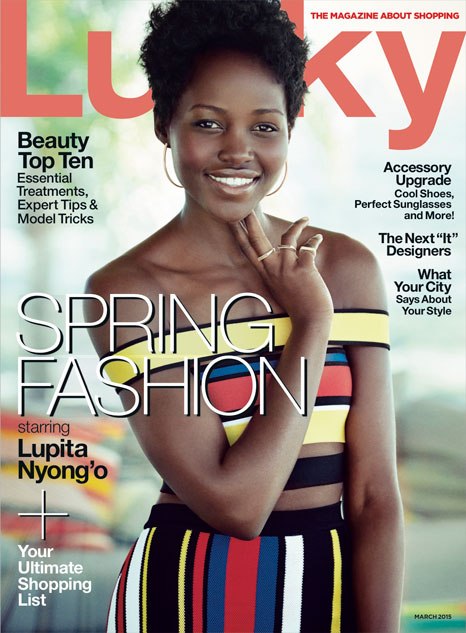 On the eve of Lucky‘s imminent e-commerce foray (part of The Lucky Group, Condé’s new publishing venture with BeachMint), the glossy has announced a handful of editorial layoffs. Just shy of LuckyShops.com’s launch, which is slated for early next week, eight staffers have been let go. Production director Donna Sollecito is among the crop of laid-off staffers, along with two fashion assistants, two accessory assistants, two people in the photo department, and a beauty assistant, as confirmed by a Lucky spokesperson. Executive fashion director Alexis Bryan Morgan is confirmed to be leaving the glossy, but she apparently was not laid off. (We hear she will be announcing a new role at a different title shortly). Senior credits editor Joane Amay recently left to join Uptown as a beauty editor.