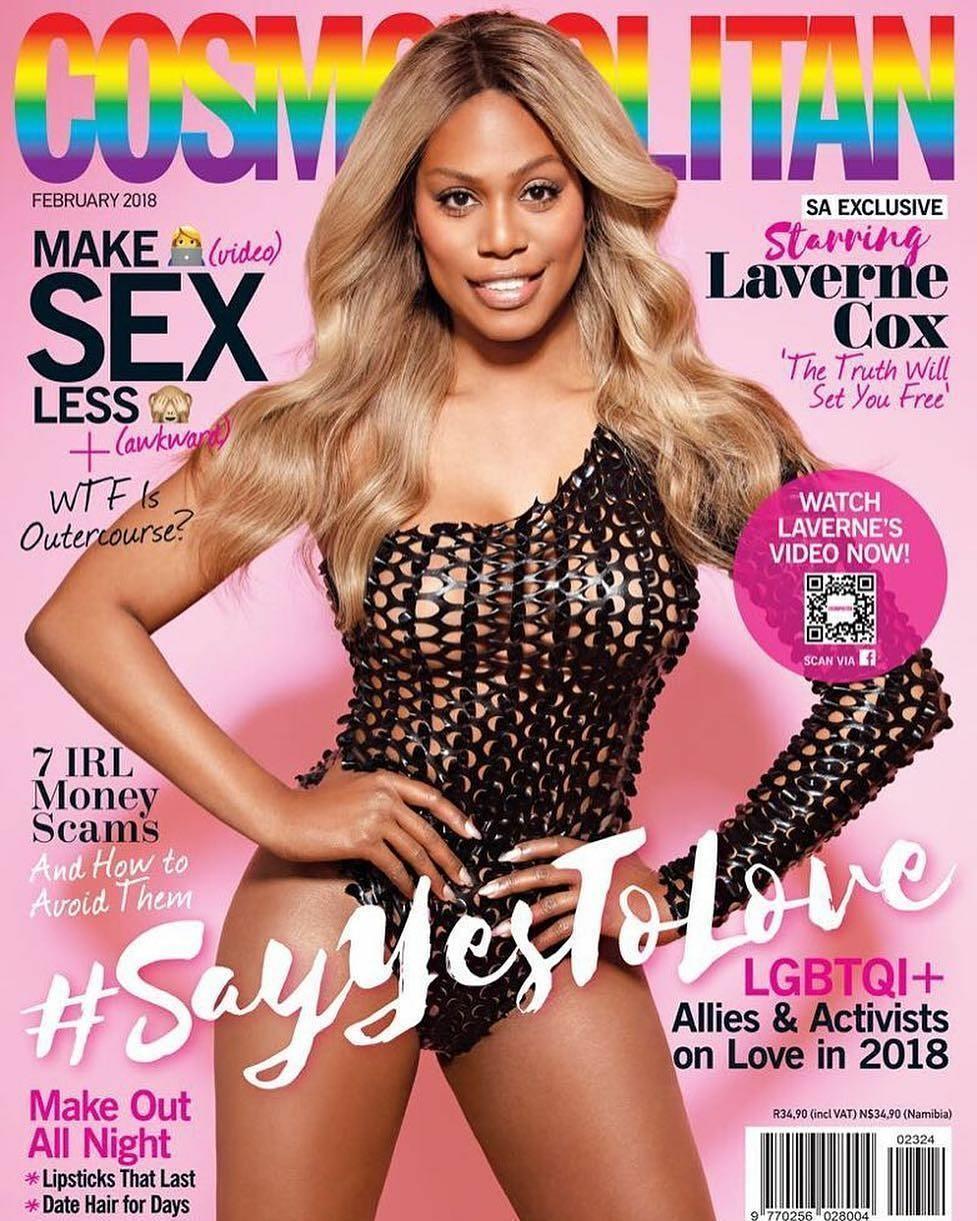 According to the book’s website, the issue’s content centers on “celebrating queer, gay, lesbian, non-binary, trans, and non-confirming love, but it’s the first time in HISTORY that an openly transgender woman graces the cover of any COSMO and mainstream African magazine.” 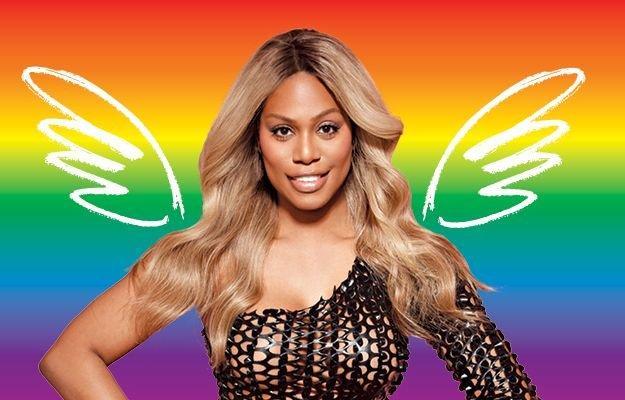 Cosmopolitan South Africa‘s editor-in-chief Holly Meadows told Paper that Cosmo wanted to highlight the LGBTQI+ community for the Valentine’s Day issue and “disrupt hetero-normative ideas around February and Valentine’s Day and look at love in 2018 – including acceptance of self, others and non-binary relationships,” crediting Cox as “the world’s most vocal trans poster girl and an activist for the intersection of race, class and gender identities, challenging toxic masculinity, white supremacy and the misrepresentation of trans people.”

“I am so honored and proud to cover the February issue of @cosmopolitansa,” Laverne shared on Instagram. In her interview with Cosmo, she said, “As a black transgender woman, I’ve often been kept a secret by the men that I’ve dated,” she said. “So when my ex-boyfriend introduced me to his dad and invited me to spend Hanukkah with him and his family, it was the most special thing ever.”

I am so honored and proud to cover the February issue of @cosmopolitansa @Regranned from @cosmopolitansa – Say WHAT? #SayYesToLove 🏳️‍🌈 And this month’s issue is filled with it! 💖 In this South Africa exclusive @lavernecox stars as COSMO’s first ever openly trans cover girl! Ain’t I a woman? Yes you are and we 💞 you. ALSO, #LGBTQI+ allies and activists on Love in 2018 💝 You don’t want to miss this one! #COSMOxLaverne #COSMOFebruary #TransIsBeautiful ⭐️ click on the link in my bio to get your copy of this very special issue. 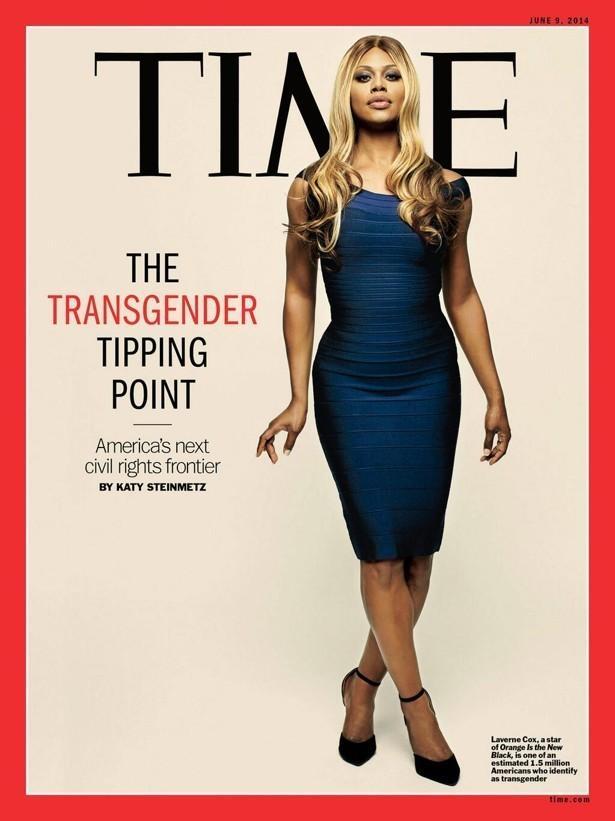