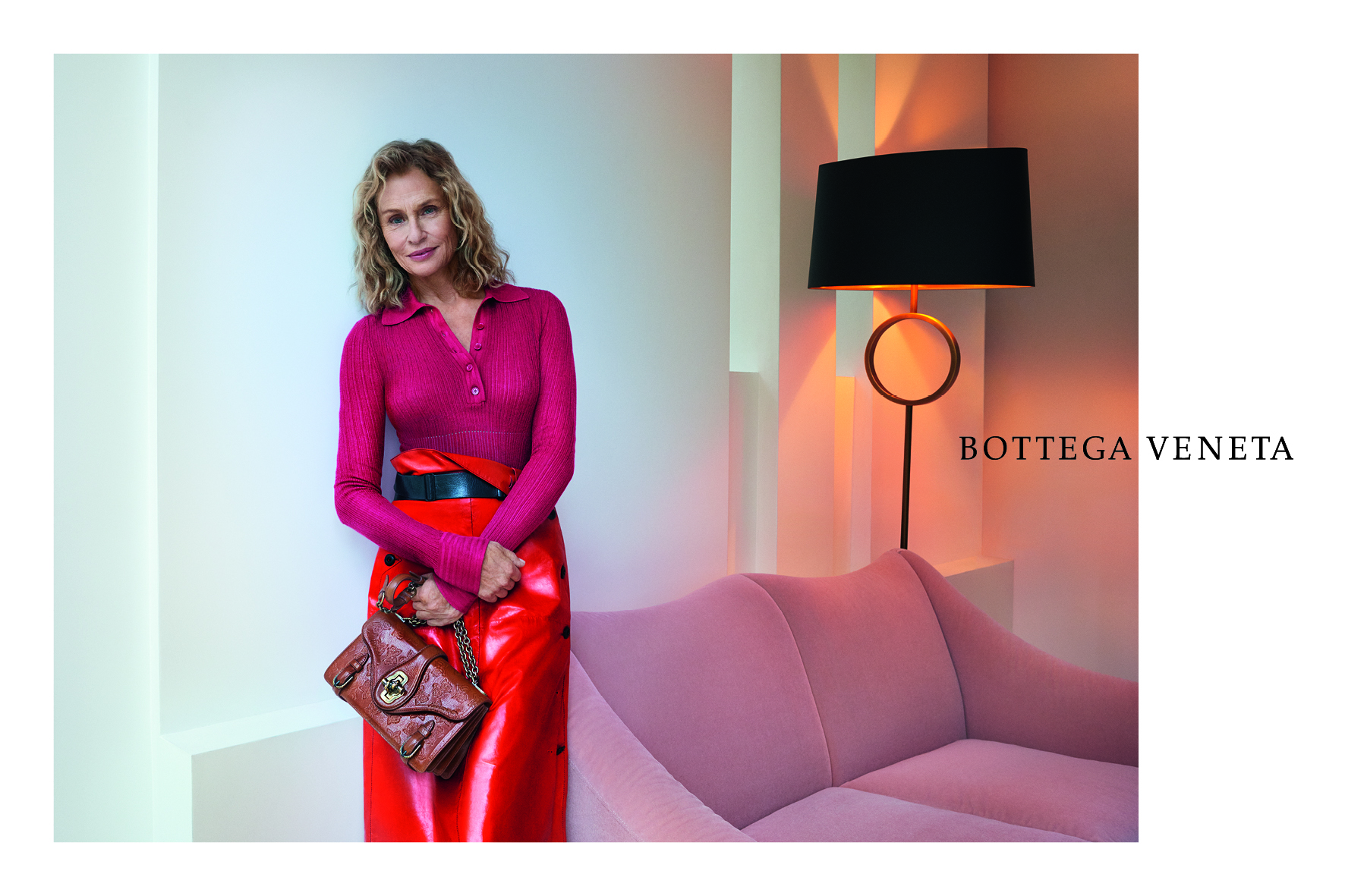 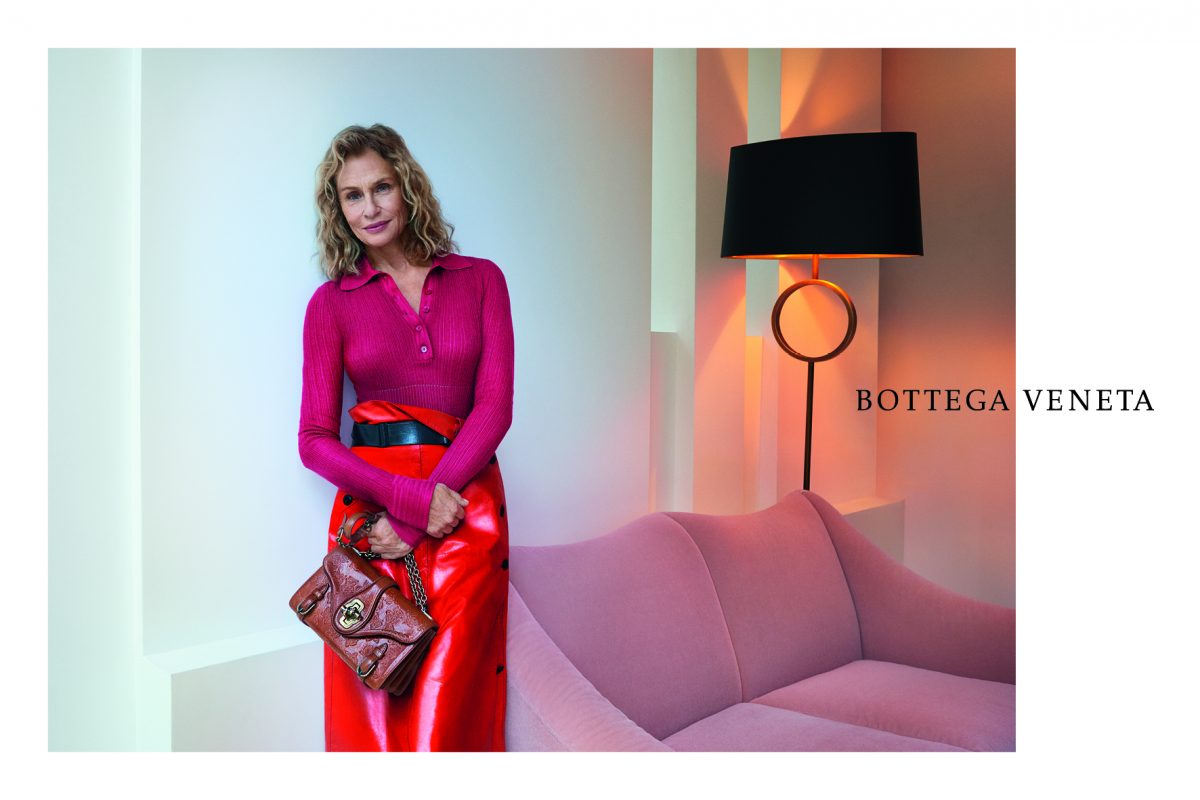 Lauren Hutton has landed the Bottega Veneta ad campaign for Spring/Summer 2017. The iconic supermodel was photographed by Todd Hido at the Modulightor Building in New York, which was designed by famed 20th century Modernist architect Paul Rudolph (1918-1997). The 73-year-old model got her start in a campaign with Revlon in 1973, which turned into a 10 year contract,  followed by campaigns with everyone from J.Crew and Barneys to Tod’s, Almay, and Chanel, to name just a few. Hutton is joined in the campaign by Joan Smalls, Vittoria Ceretti, Hannes Gobeyn, and Morten Nielsen.

The campaign combines fashion with Bottega Veneta creative director Tomas Maier’s love for art and architecture. The Modulightor Building, at 246 East 58th Street, is the last publicly accessible structure by Paul Rudolph in New York. Plus, Hido, who is an American contemporary artist, is known for his photographs of urban and suburban housing across the U.S., making this particular campaign a very special combination of visionaries. Each season, the brand works with different photographers through its “Art of Collaboration” project, which has included everyone from Juergen Teller and Ryan McGinley to Nobuyoshi Araki and Nan Goldin.

The Spring/Summer 2017 collection marks Bottega Veneta’s 50th anniversary and the 15th year of Maier as creative director of the brand. To commemorate the special occasion, a collection of bags comprised of new styles and archival pieces are being presented along with the iconic intrecciato clutch. The rectangular clutch was first worn by Hutton in the 1980s film American Gigolo and was worn again by Hutton on the runway at Bottega Veneta’s Spring/Summer 2017 show in Milan. Now all of the icons have come full-circle.

Thank you for your valuable Information regarding Bottega Veneta’s. Really I loved this bags..