CR Fashion Book has been on a star-studded cover streak with Beyonce, Lindsey Wixson, Kate Upton and Kim Kardashian West, to name a few. The latest to join the slew of celebs? Lady Gaga, who covers the glossy’s ‘Classic Eccentric’-themed Issue 7 shot by Bruce Weber. The “Little Monster” appears on both the front and back covers as a bride dressed in classic white vs. a bride dressed in black, making for a timely theme considering Gaga is the soon-to-be wife of Taylor Kinney. Gucci Westman did the makeup, Akki was on the hair-front, and Jin Soon Choi did her mani. Fun fact: the spread marks Gaga’s first-ever completely un-retouched cover story. She totally killed it! 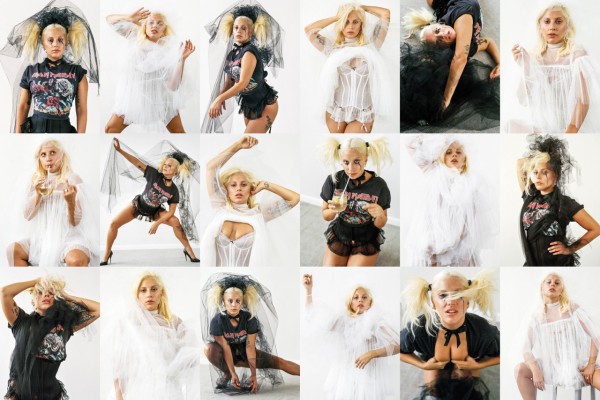 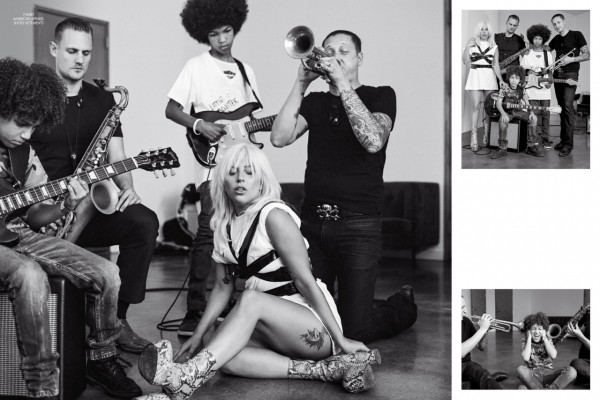 Gaga’s  recent boldness doesn’t stop here. The pop star threw a party over the weekend for her American Horror Story: Hotel castmates and even dyed the pool red to match the bloody theme of the show. After blowing away viewers during her Sound of Music performance at the Academy Awards, the musician announced that she would “star” in the fifth chapter of the anthology series, premiering this October. On a photo she uploaded to Instagram from the shindig, she wrote, “At my parties, killer friends have more fun, when no evidence is left behind.” Ok Gaga, we hear ya. 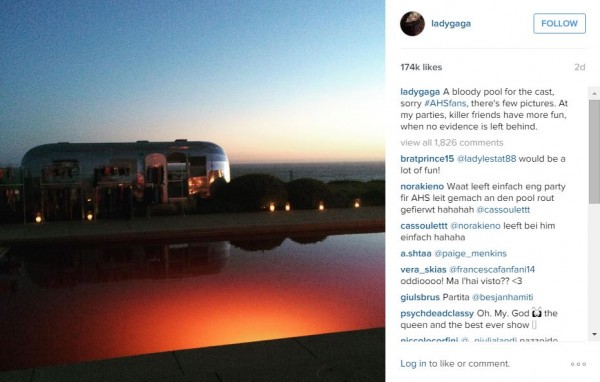 In other CR Fashion Book news, Lucky Blue is the cover star of the publication’s debut supplement CR Men’s Book, shot by Sebastian Faena and styled by Carine Roitfeld. The mod was featured in a GAP ad a few years ago with his sister during the 2012 season, in case he looks familiar, and he recently starred in a black and white Levi’s ad where he plays the drums next to the iconic Hollywood sign. Plus, the blonde is also starring in an upcoming movie called Love Everlasting by director Rob Diamond. 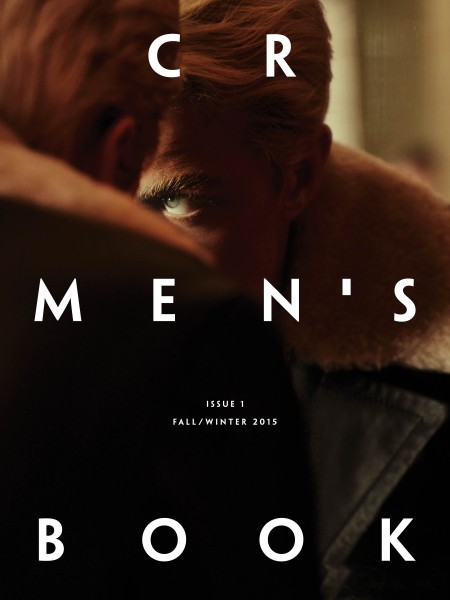 Stay tuned for CR Fashion Book Issue 7, which will be on newsstands September 3rd.

Harper’s Bazaar Looks Into the Eyes of Fashion Designers