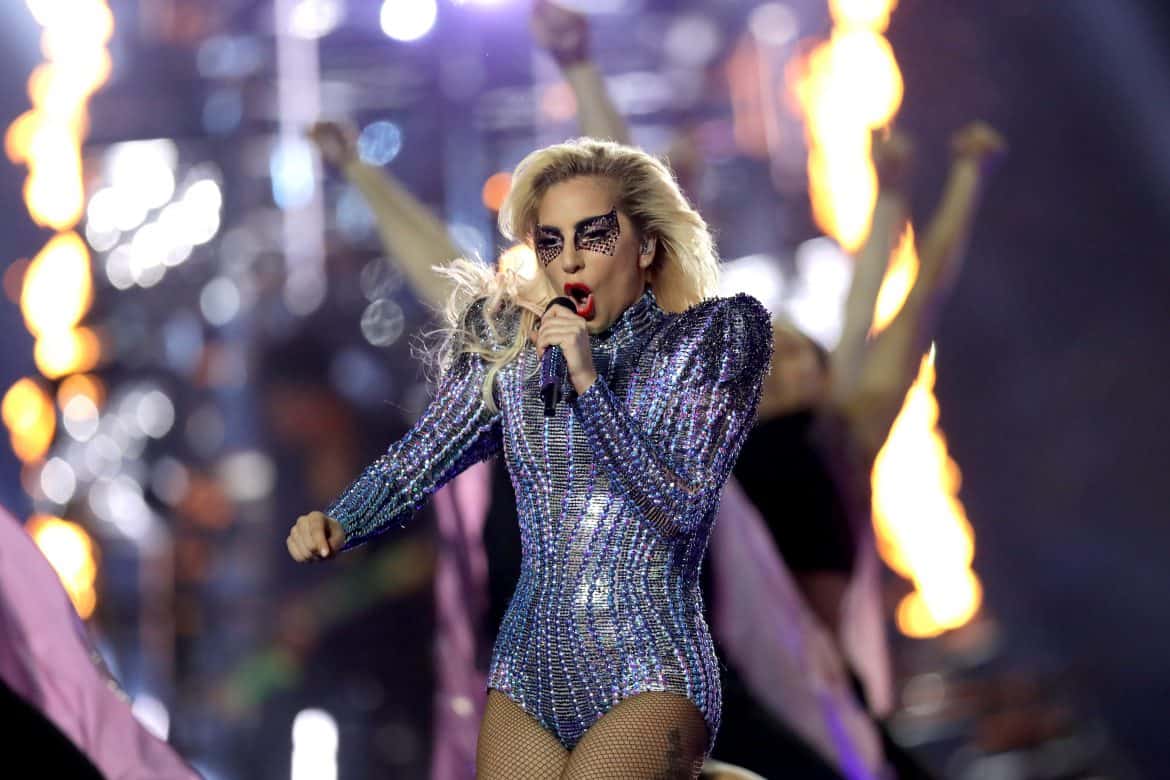 Lady Gaga has been doing her part to get her legions of Little Monsters to vote in the Presidential election. Her alter ego Stefani Joanne Angelina Germanotta has been posting “out of character” videos on Instagram all month urging fans to register to vote and telling them their vote matters. Now she’s returned to her Gaga roots and archive in a new video where she urges fans to vote while wearing some of her greatest looks. Gaga appears in her iconic meat dress, costumes from her Monster’s Ball tour, Poker Face video, Super Bowl performance, Joanne era, Tony Bennett duets, and more to thank those who voted and have a serious chat with those who are the fence.

“We need to talk,” Gaga says.  “I want to say something to those of you who have already voted! Thank you, Thank you, thank you. You did your part and I love you for it. If you voted,  while I applaud you, I don’t need to talk to you. I need to talk to people who don’t have a plan to vote, are undecided, people who are unsure if they even believe in voting at all. I believe no matter how you feel right now about the election, you are still accountable. Maybe you are sick of all the fighting or frustrated by COVID and don’t want to deal with it. Maybe you dislike all the candidates. Maybe you feel so discouraged by the state of our nation that you’ve decided you don’t believe in voting and you feel it’s better not to be a part of the system, the system you don’t like. If you want to change the system and want this country to be different than it is right now, you have got to participate in this election. When they announce who has won the election, it will be very clear what this country has become.” While Gaga didn’t endorse Donald Trump, Joe Biden or Kanye West, she did add “Let’s be real! You know who I voted for!”

Small Brand Spotlight: The Mom-of-three Who Channels Her Positive Energy Into A Colorful Activewear Brand