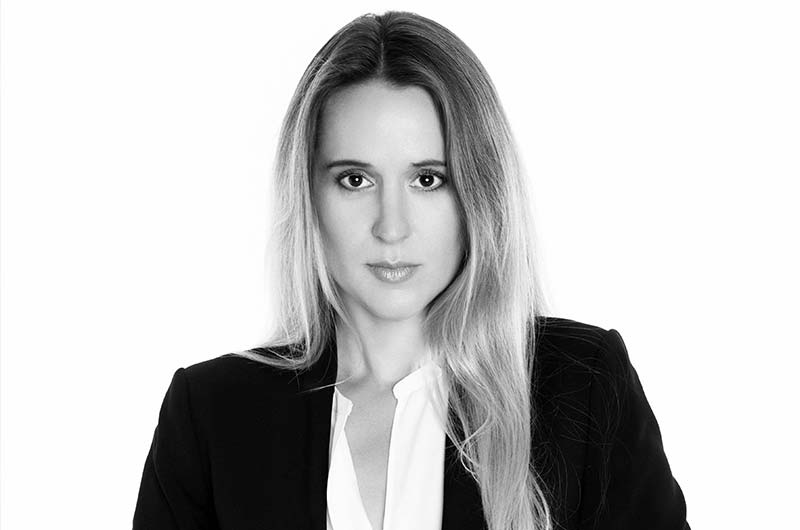 Tonya Hawkes just might be the most famous accessory designer you’ve never heard of—more about that below. But as of Spring ’17, she’s introducing a new luxury shoe collection to complement her luxury clutches that mix impeccable craftsmanship with ornate trim, exotic skins, and geometric design motifs. With the likes of Kirna Zabête and Luisa Via Roma already on board, it’s safe to say that Hawkes’ Febe, Clio, and Talia ($475-$695) are strong contenders for next season’s It sandals.

Tonya, about this career of yours…
I began my career at Donna Karan, where I stayed for about eight years. After that, I freelanced for a couple of different brands, including Donna Karan Collection, Diane von Furstenberg, and Kate Spade. Then through an old friend, I was introduced to Furla, based in Bologna, Italy, where I live now. I was basically offered the creative director position on the spot, so I started my new life in Italy and I became really involved in shoe design, which I kind of missed out on working at Donna. But I was kind of missing New York, and the Donna Karan group asked me to come back and lead several categories in the company. I put one foot back in New York again, but I kept my apartment here, because at the time, Donna Karan was producing a lot of things in Italy. I also had an Italian boyfriend. I stayed there for a year, but it started to feel like a less hands-on place, and I missed being in one place for long enough to keep a plant alive.

What happened next?
I moved back to Italy! I got a bicycle and was unemployed for about three weeks. I wasn’t really looking for a job, but I ended up at Sergio Rossi, learning how to make really beautiful shoes. Edmundo Castillo was the creative director at the time, and we’re old best friends. I stayed there for four years, but after about a year, I opened my own design office to work out of.

In 2012, you launched your own collection. Why?
I really wanted to make a product that really had my voice. I’m a chameleon—I can really go into a brand and listen to their needs and identify with their DNA. I do my best to have no ego and let their essence come into my work. It’s almost like an actress reading a script—you go into character. But I got to a point where I wanted to be me. I wanted to use the souvenirs of my life and the things I’ve collected to create accessories that reflect how I feel. I’ve been designing these clutches for five years, and they’re still exciting to make.

What was the concept behind the shoes?
When it’s time to wear high heels, I wear them, but I really like to be comfortable. So I started my adventure into shoes with something handmade, made of through-and-through leather. I love the artisan touch, and we use two-sided leather that’s raw-edged and buffed. I didn’t cut any corners. The lines are very clean and simple, but the construction is very nice. All the edges have been hand-painted, and I have padding in the bottoms for comfort. The bottom of the heel isn’t standard, either—the edges are softer.

What was your starting point, aesthetically, for Spring ’17?
Back in late January I started to feel a pull toward the story of Marie Antoinette. I  started looking through photographs from Marie Antoinette directed by Sofia Coppola and re-watched the film for a fourth time. I was so inspired by the celebration of her femininity, indulgence of food, drink, fashion, and friends, and the vibrant color mid-tone palette used throughout—from the macaroons to the costumes styled by Milena Canonero. I began to weave these elements together with the DNA of my brand, mixing interesting proportions, bold hardware, colorful lucite, and viper snakeskin in an array of colors.

Where would you like to take the brand in future seasons?
After expanding with the sandal collection this Spring 2017, I am planning two more product line launches over the next three years with a focus on increasing the distribution in the Far East and the United States.

And finally, where is the very best place to eat in Bologna in your opinion?
The best place to eat in Bologna varies depending on what time of the year you come to visit us as well as which meal you are planning to eat out. So here are the top evergreen spots to enjoy fine Bolognese cuisine. For Sunday brunch you must go to Palazzo Albergati for the best ambience in town. Lunch in Piazza Santo Stefano at Cesarina and order the baked artichokes (the summer is very nice because you can sit outside). For dinner you will enjoy the Osteria Bottega—plan to eat for hours. Finally, the infamous Italian aperitivo alla Casa Minghetti in the Piazza Minghetti has the best drinks and is where you’ll find all the trendy Bolognese.