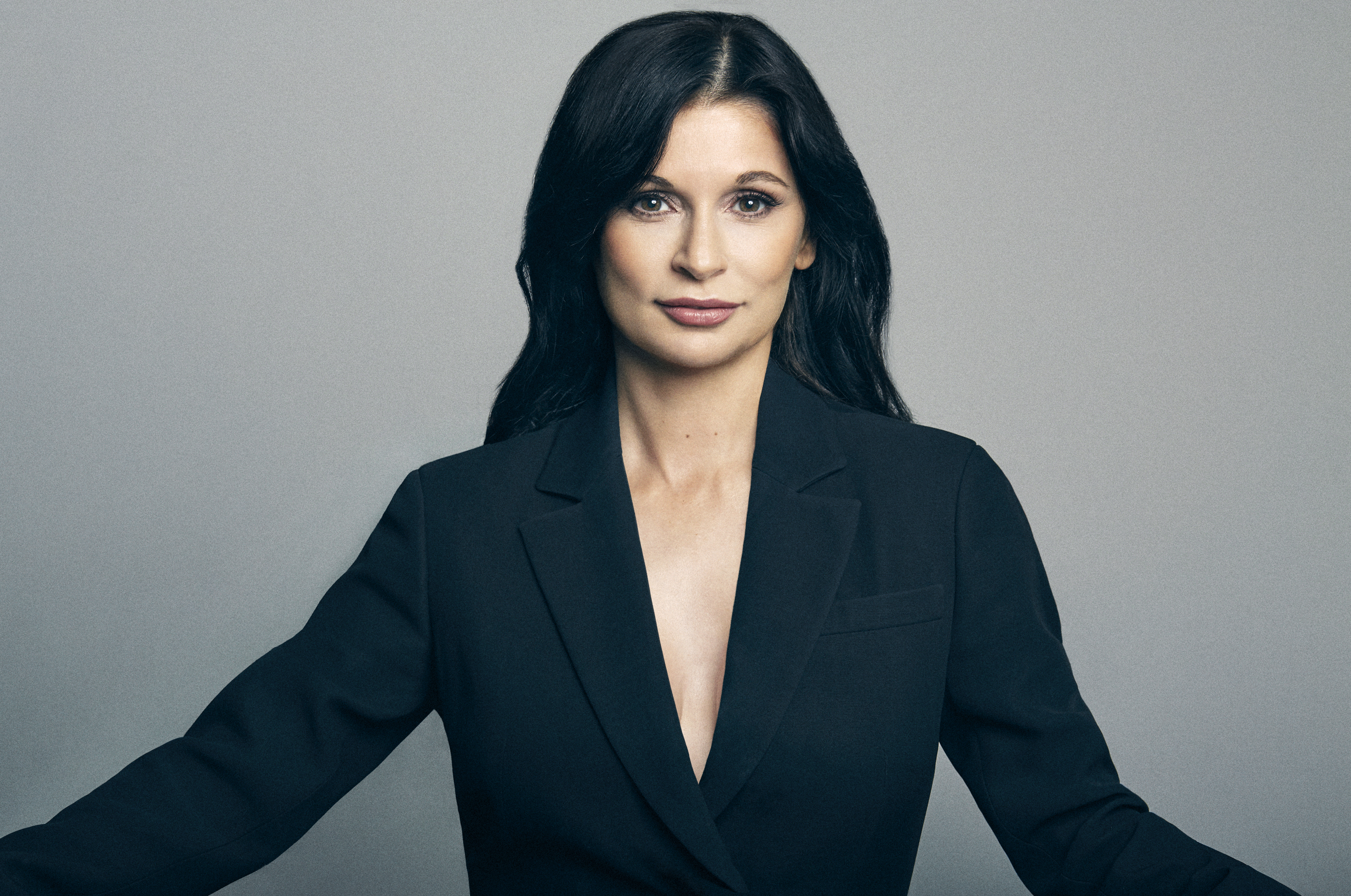 La Perla, the Italian luxury intimate apparel brand, has found a new creative vision in shoe designer Julia Haart, who joins as creative director. She replaces Pedro Lourenço, who took the helm in January and completed his contract last month. Haart’s first collection will be Spring/Summer 2017, which debuts a women’s ready-to-wear collection in addition to the existing lingerie, sleepwear, beachwear, accessories, and menswear categories.

“La Perla’s Spring/Summer ’17 collection will be a revolutionary one, not just for our brand but for women’s fashion in general, thanks to a strong mix of our Atelier’s savoir faire, a woman who is extremely talented as a creative director and the best materials in the world,” said chairman Silvio Scaglia in a statement. “Julia’s work is emblematic of the La Perla lifestyle and I am excited to work with her on this new cornerstone of the brand’s history.”

The brand, which has been around since the mid-50s, has been heading in a new direction recently, with Haart’s appointment rounding out the emerging new vision. La Perla’s Fall/Winter 2016 campaign had a refreshing, bold look and starred model Lui Wen wearing more futuristic styles, when compared with the brand’s signature silken, elegant classics. It also presented its first Atelier collection of underwear-as-outerwear at Paris Couture Week this past year. In 2013, the company was acquired by Pacific Global Management, owned by the Scaglias, and before that, in 2007, made a strategic move into the Chinese market.

In an interview with Vogue in anticipation of the announcement, she shared what’s in store: “What we’re trying to do with this ready-to-wear collection is to bring something newer to the market. I think women want a new choice, and what I mean by that is I think women have been told their entire lives that you have to suffer for beauty…I thought about all the things that bother me about clothing, like those pieces that you just have so much difficulty finding that I would call the essentials of any woman’s wardrobe, and that’s what I geared this collection toward. I thought of the items that I had a hard time finding or that never fit well, like a white button-down shirt that stays and doesn’t move, isn’t cut for a man or is too tight—just those simple basics!”

An Exclusive Interview with Jason Wu on Collaborating with Caudalie

Parker Sawyers and Tika Sumpter Celebrate Their Film “Southside With You”

Is this the sleep with me Julia Hendler ?