Kristen Wiig Shows Off Her Serious Side For ELLE 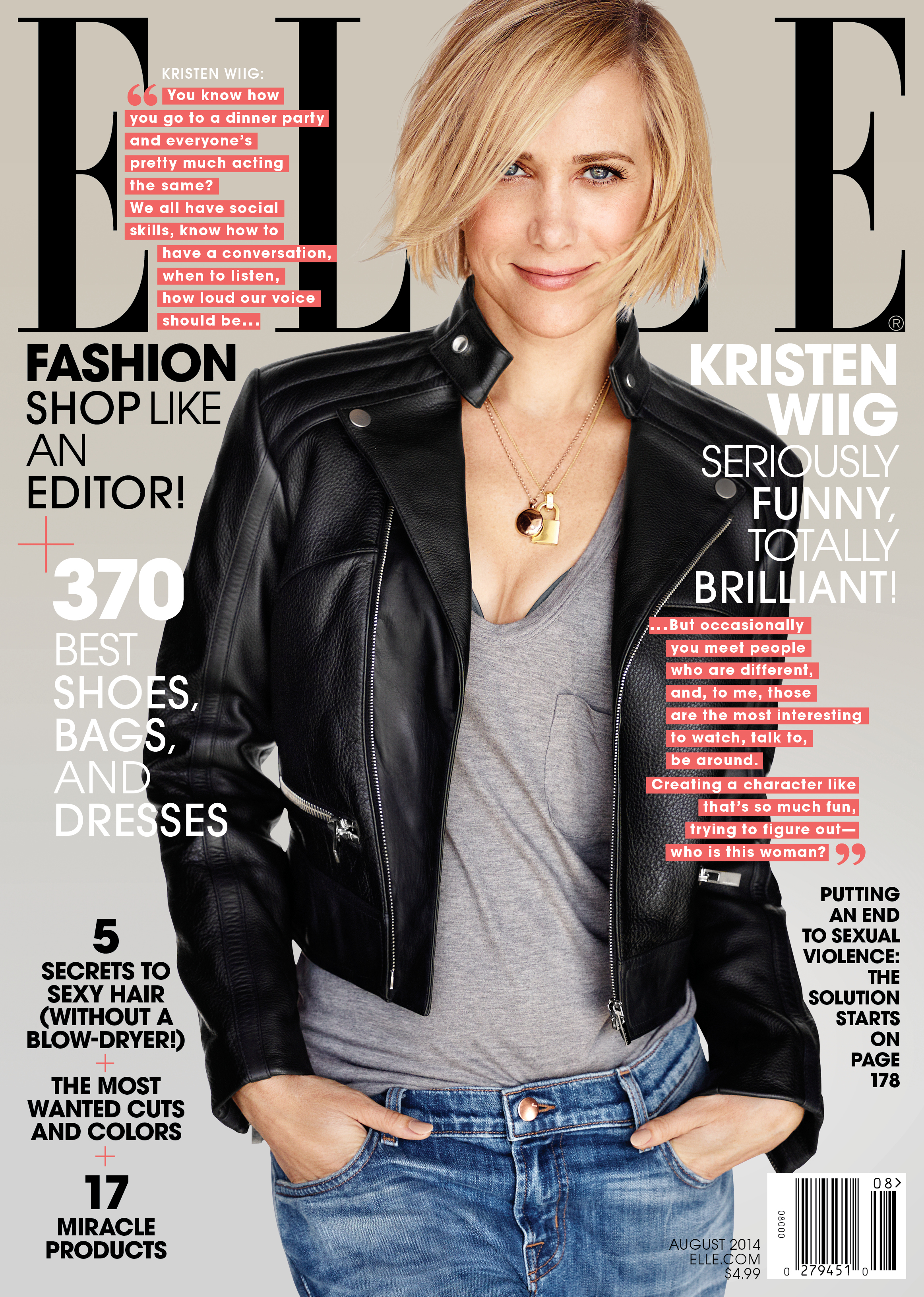 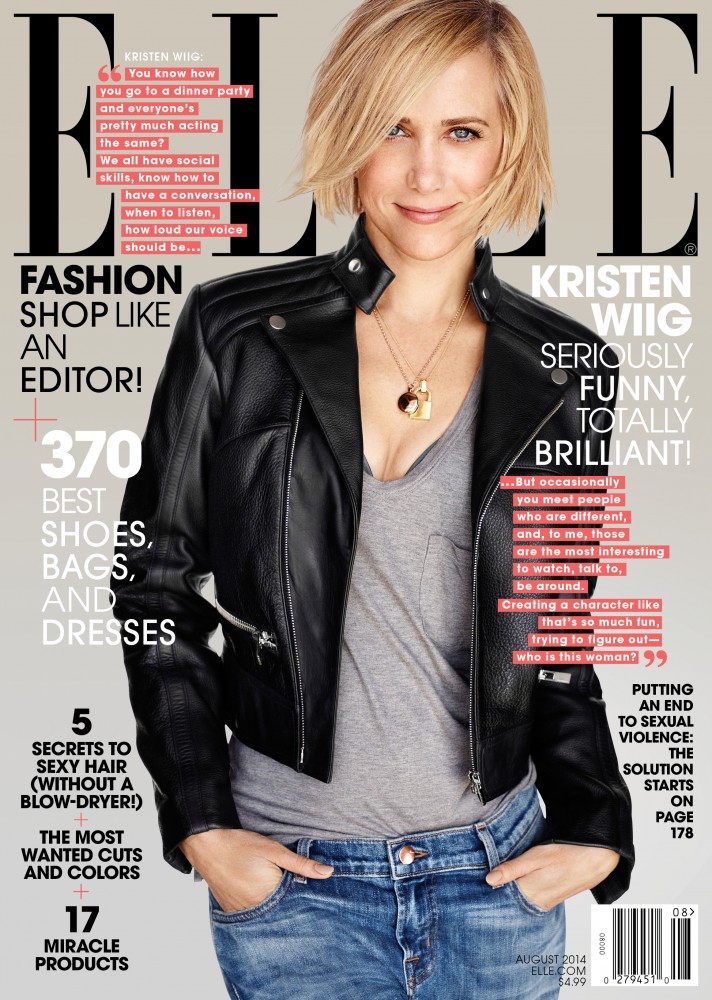 For their August issue, ELLE hit the Hamptons with Kristen Wiig in tow, to shoot their cover at the Grey Gardens estate in East Hampton. And yes, Wiig tapped into her inner Edie Beale to get the perfect shot (and a bit for the interview, too). No longer known as only a funny girl, Wiig has decided to embrace drama, especially with her upcoming film The Skeleton Twins, which will hit theaters in September. Inside the mag, Wiig explains: “I was introduced to the world as a cast member of SNL. But I’ve always wanted to do dramatic stuff, to write and direct, do a lot of different things. Comedy is where my heart lies, but there’s also something really satisfying about being able to step away with a small crew, become a character and get to know her for a few months at a time.” We respect…but if Wiig wants to crack a joke or three, for good measure, we won’t object. 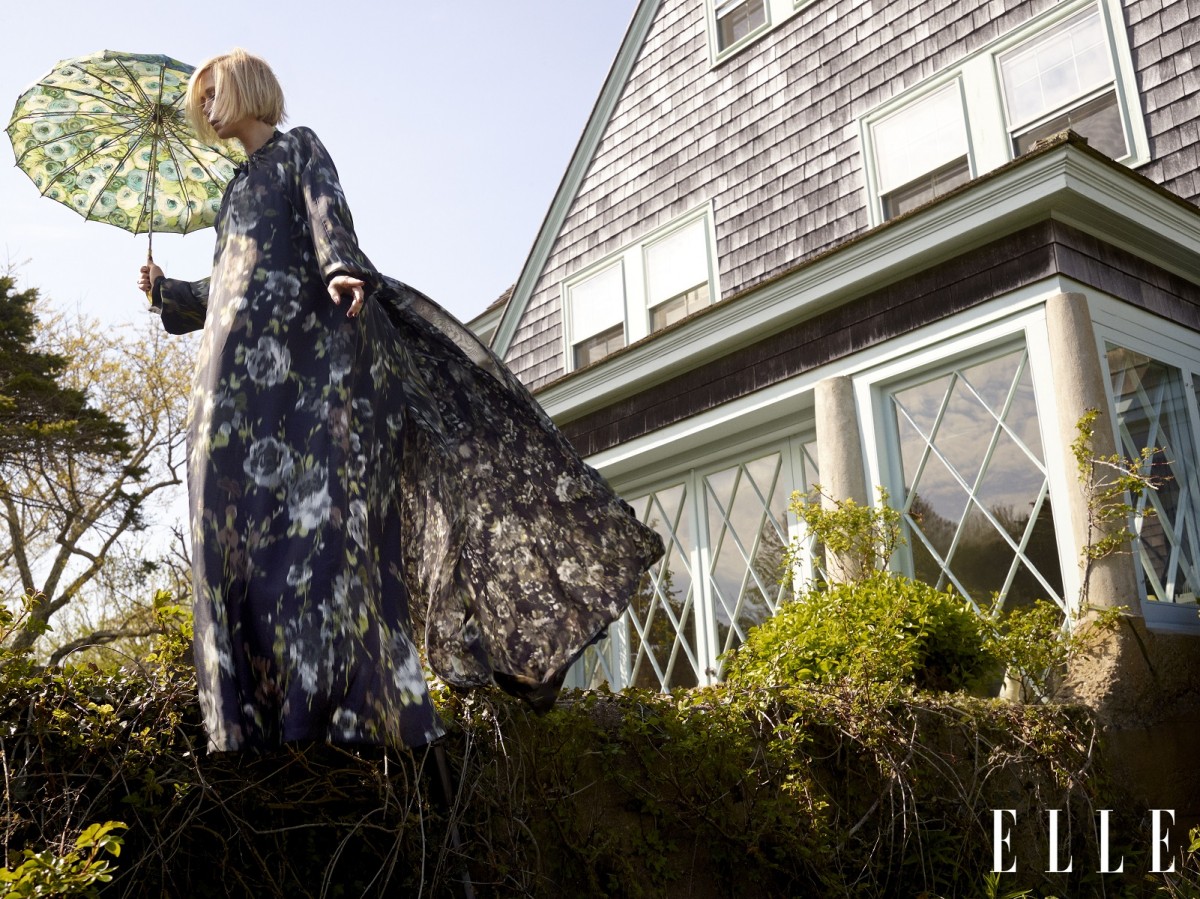 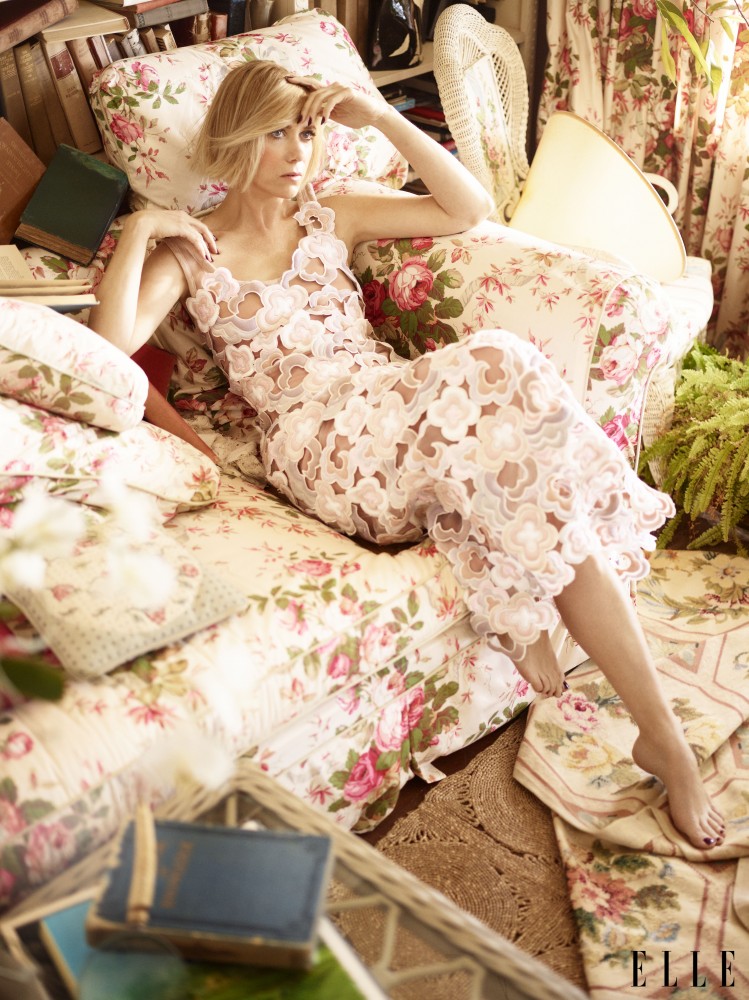 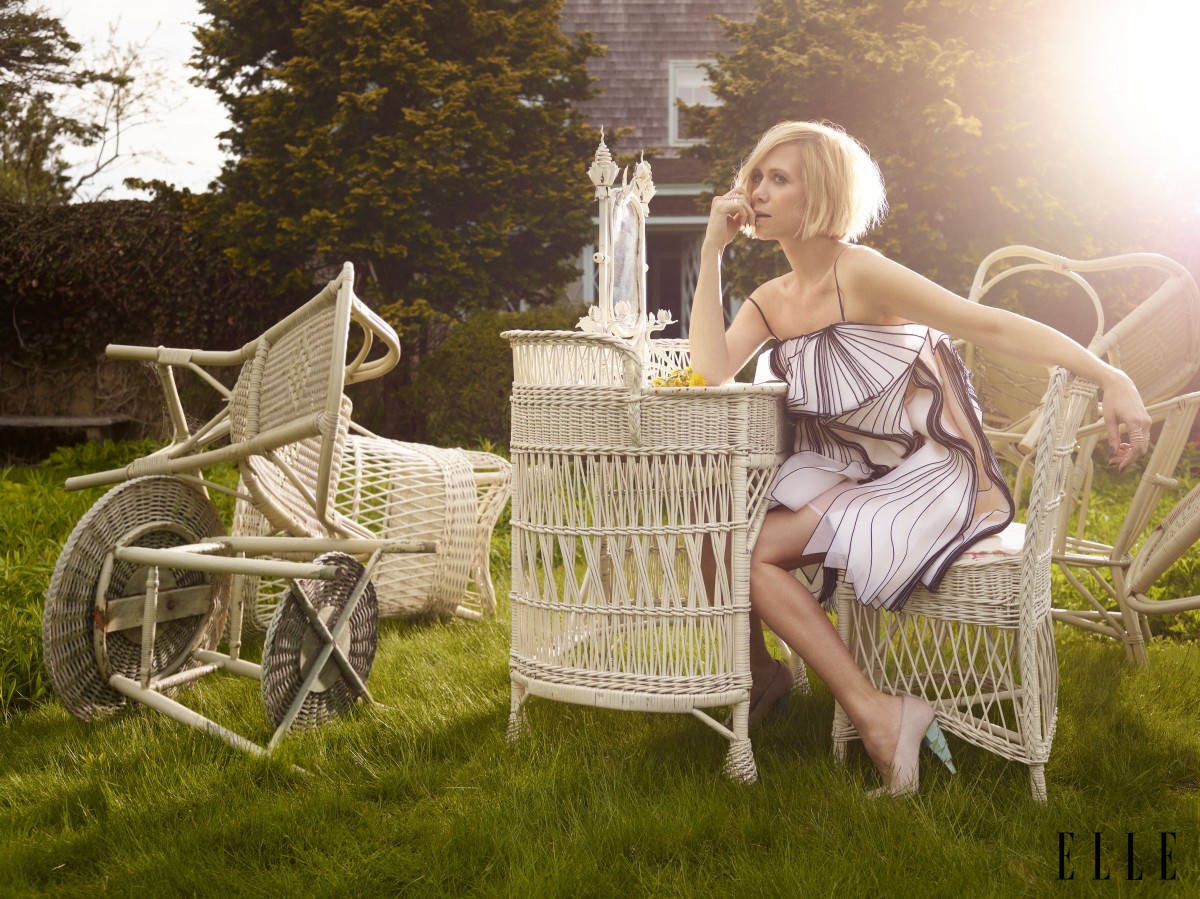 Tory Burch Gets Active With A Fitbit Collaboration