Kimye Are Making It Official 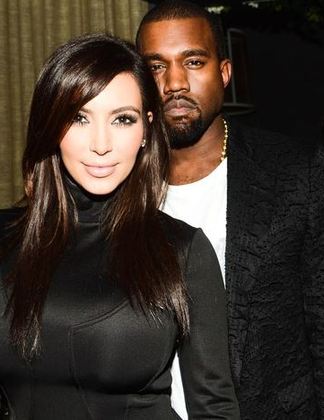 It’s the moment we’ve all been waiting for! Kim Kardashian and Kanye West are tying the knot! West proposed last night on Kardashian’s 33rd birthday at AT&T Park in San Francisco by projecting, “”PLEEEASE MARRY MEE!!!” on a screen. The couple started darting in April 2012 and became parents to North West in June. Let’s hope this marriage last a little longer than the last one.