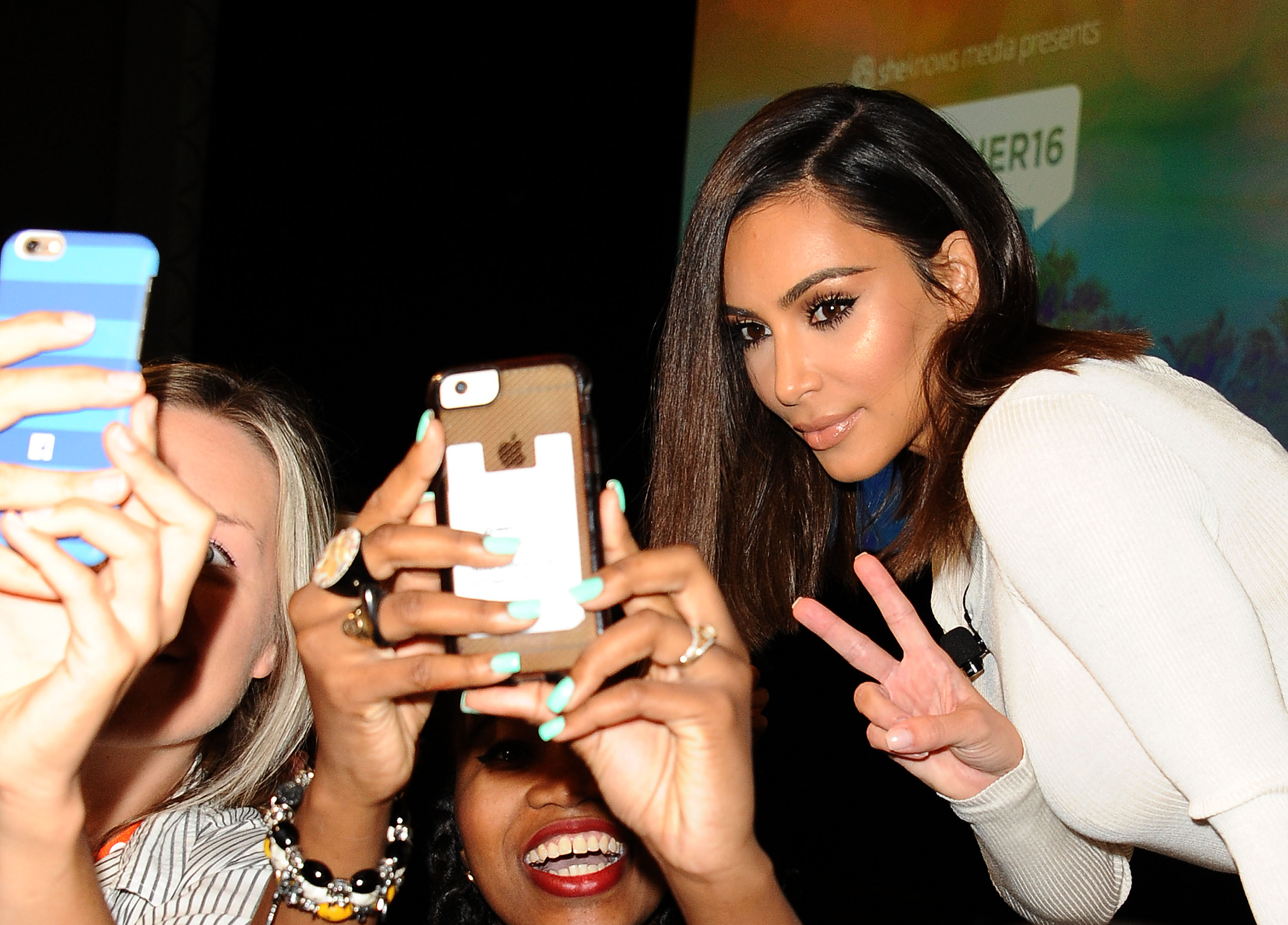 Kim Kardashian Returns to Social Media [US Weekly]
Kim Kardashian has officially returned to social media, posting on Instagram, Twitter, and most recently Snapchat last night, where she shared her first selfie of 2017 along with mom Kris Jenner.

Rumors of Louis Vuitton x Supreme [Harper’s Bazaar]
Leaked photos taken by Kim Jones, the men’s artistic director at Louis Vuitton, have hypebeasts and fashionistas speculating that the luxe fashion house could be teaming up with streetwear cult fave Supreme.

Naomi Campbell Remembers George Michael [Vogue UK]
The supermodel reflects on appearing on the set of the singer’s music video for Freedom 90 along with Linda Evangelista, Cindy Crawford, Christy Turlington, and Tatjana Patitz during an appearance on The View.

The Women Most Likely to Be the Next Megyn Kelly [The Cut]
A look at the five women who are slated to take over Megyn Kelly’s prime-time slot open at Fox, following news that she will fill a new role at NBC.

Nadja Swarovski’s 2017 [BoF]
For the Austrian crystal and jewelry company, 2017 will be about focusing on technology and sustainable innovation.