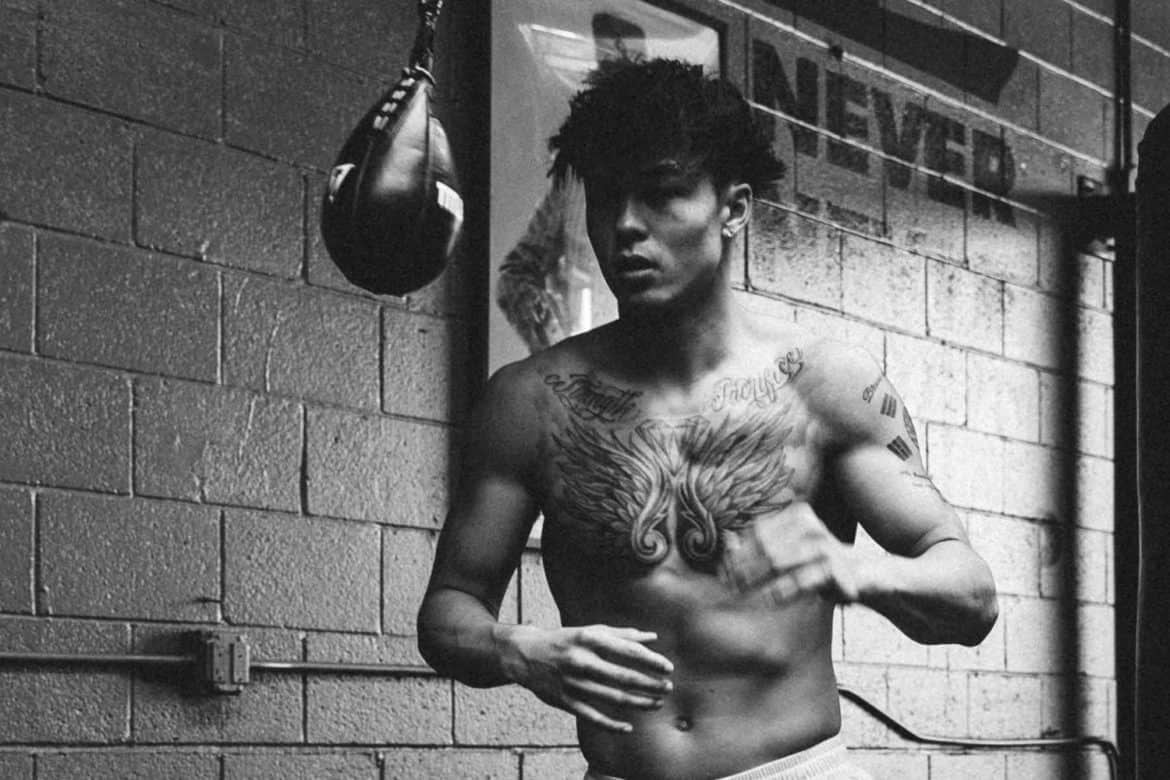 Most businesses focus on making profits and enriching their investors. Their owners often concentrate on bagging more than they give out, forgetting other business roles. Businesses should benefit the immediate and international community as much as they make a profit. Fortunately, we have a few companies that give back. One such example is Kill Crew. Kill Crew is a Los Angeles-based fitness and clothing brand founded by Colton Dobson and Marco Passaquindici in 2020. This relatively new company has experienced significant growth over the past two years. It is set to break another record in sales this year.

Kill Crew is the fastest-growing clothing brand in the gym and MMA industries. In 2020, the company brought in 10 million dollars in sales and is set to reach 30 million dollars in 2022. Kill Crew’s rapid success is attributed to its efforts to increase mental health awareness for its customers and society at large. It leads the way in promoting mental health awareness, which has formed part of its mission. Its focus is on killing negativity, gaining the company a massive following of 335,000 members on Instagram, a number that is still growing.

Kill Crew is more than a clothing brand. The company’s efforts to promote mental and physical health and give back to the community are clear. There are plans to open a fitness center with all the facilities you would expect in a high-class gym. And the good news is that it will be open to its customers for free while offering free professional mental health services. Kill Crew has been in the spotlight since 2019. It has donated funds to the American Foundation for Suicide Prevention and clothing to homeless veteran organizations. The brand can also be seen worn by celebrities and athletes. Some big names who have sported the brand include Travie McCoy (musician), Nick Diaz (MMA), Kelly Oubre Jr. (NBA Hornets), Taylor Holder (actor/influencer), and many others.The company has a mission and objectives to achieve in the coming year. It continues to focus on designing clothes with aesthetic appeal and bringing its roots around mental and physical health to the fore. Kill Crew plans to get full-time mental health on board professionals that their customers can consult for free via email, text, or call. The company wants its customers and followers to always have someone to talk to when they feel depressed, stressed, or anxious.

However, Kill Crew’s success has also come with its challenges. The company was established when the Covid-19 pandemic was ravaging the world. The production and logistical challenges it faced were significant. Introducing original designs and aesthetics in the fitness community, where minimalism was the standard, proved nearly impossible. But with the sheer determination of founders and executives, Kill Crew became the brand it is today. The company is focused on expanding its following on social media and reaching more people who need help improving their mental and physical health. And with the tremendous effort they have already put in, Kill Crew will undoubtedly get there while exceeding expectations in revenue.

Partying At Art Basel Miami With Saint Laurent, Balmain, Fendi, And Farfetch—See Who Was There!

9 Black-Owned Clothing Brands to Check Out

16 Valentine’s Day Gift Ideas for the...