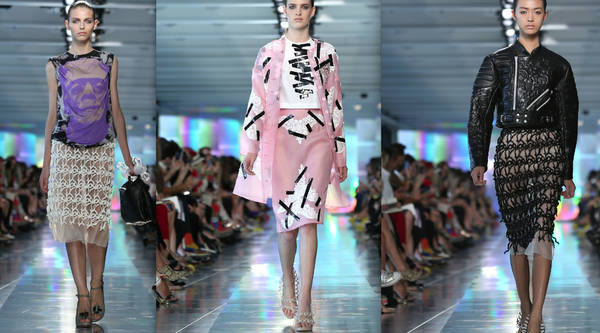 (NEW YORK) Exec news alert: Kering announced its appointment of Alexandre de Brettes as the new CEO of Christopher Kane. The hire comes internally, as de Brettes was previously the director of financial communications and market intelligence at Kering. Fast expansion is expected for the London-based brand, helmed by Christopher Kane and his sister, Tammy Kane, who serves as the label’s creative director. What’s in store? The brand’s first boutique is slated to open in London in 2014. Plus, a second ready-to-wear label will be rolling out. Fingers crossed that means a more affordable entry point to scoring the designer’s lauded designs. Looks like quite a busy year is ahead for Kane, who founded his eponymous label just seven years ago and now employs 26 people. Just how small is the label? It doesn’t even have a website yet. However, the brand ships to over 200 retailers and the big buzz surrounding Kane’s creative talent no doubt ensures that this brand will soon be on par with Kering’s other luxury giants.

From The Daily Summer: (Joe) Zee Of Tranquility

Domenico Dolce: "We will close. We will not be able to deal with it."