Kering Becomes An Official Partner Of The Cannes Film Festival 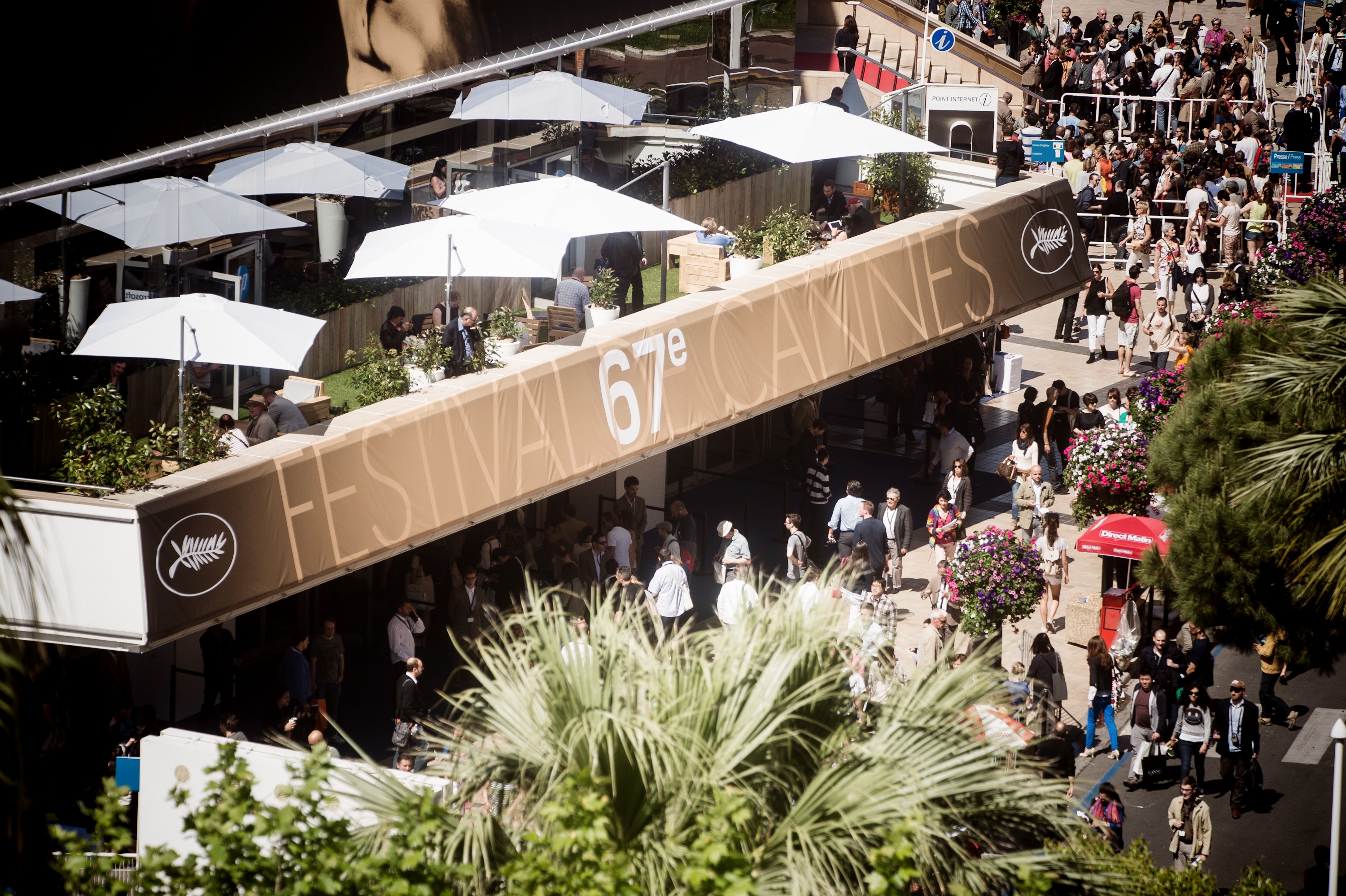 An intriguing silver screen move for Kering: The fashion conglomerate has officially partnered with the Cannes Film Festival for the next five years. The pair-up kicks off next May, when the 68th annual iteration of the glam event will take place. Besides Kering, Cannes’ partners include bauble label Chopard and L’Oreal Paris, according to WWD. The topnotch labels in Kering’s portfolio, like Saint Laurent and Gucci, already make ample tapis rouge cameos at Cannes premieres, but perhaps there will be even more Kering-owned maisons nabbing those coveted step-and-repeat credits than usual. How else will the partnership crop up when the fest kicks off? Expect to see panels or discussions focused on women in the celluloid scene. Kering has also been involved with the film fest circuit, albeit more subtly, via a smattering of its brands’ involvement with the Venice International Film Festival as well as the Tribeca Film Institute, which runs the Tribeca Film Festival, among other year-round projects.