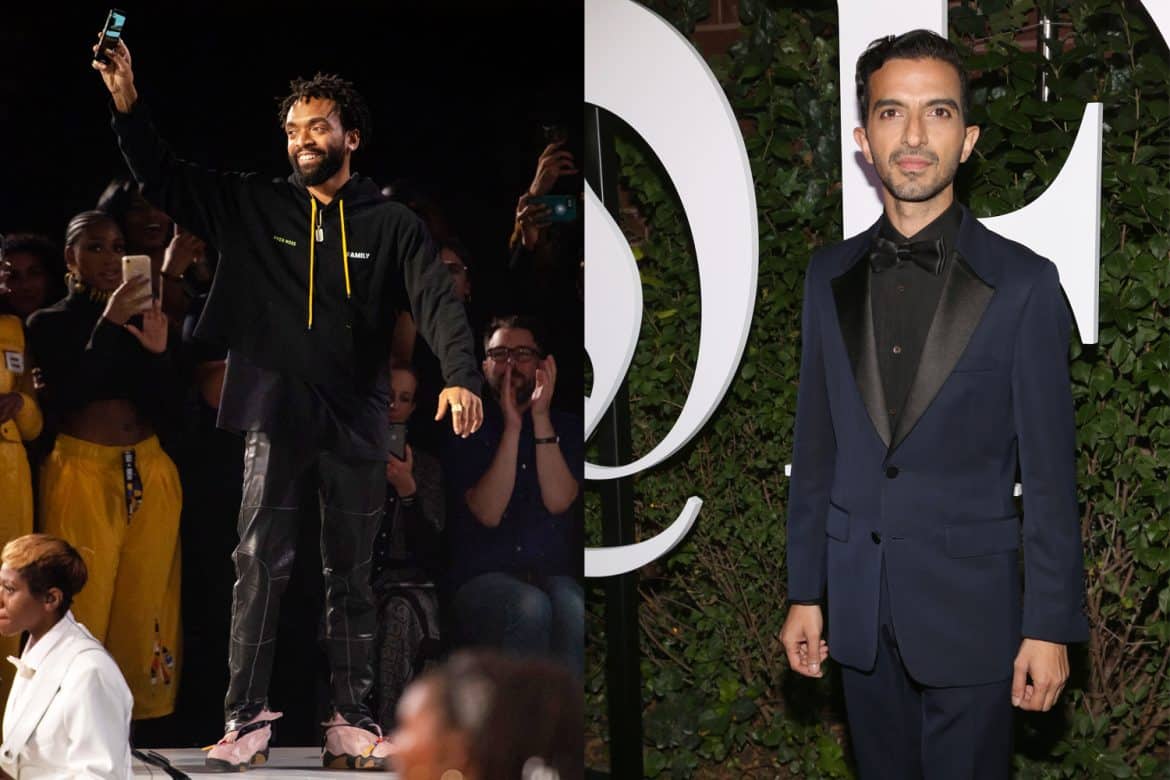 It all began when he was invited to speak at BoF Voices in November of 2018. Jean-Raymond — who generally no longer participates in panel discussions because he is frustrated that black designers are so often lumped together solely to discuss issues of diversity and inclusion — was led to believe that he would be in solo conversation with Bethann Hardison. But at the last minute, the publication decided do a panel discussion after all, moderated by Tim Blanks. Out of respect for his fellow panelists, Jean-Raymond upheld his commitment. He also attend a “salon” later that night that he described as “heated and problematic.”

In an apparent effort to make good with the designer, BoF editor-in-chief Imran Amed apologized and offered him a cover spot for the publication’s BoF 500 issue. However after months of Jean-Raymond contributing ideas and insights — even going so far as to reveal then-unannounced information about his career — Amed texted him to say the magazine was going in a “different direction” with its cover stories.

Things finally came to a head at the BoF 500 gala celebrating the issue. At the event, the designer again became frustrated when Amed did not mention him during his speech thanking the brands and designers who helped put the diversity and inclusion-themed issue together and then brought out a black gospel choir to perform for a mostly white audience. “To have your brain picked for months, be told that your talk at the ‘Salon’ and work inspired this whole thing, and then be excluded in favor of big brands who cut the check is insulting,” Jean-Raymond wrote.

“I’m offended that you gaslighted me, used us, then monetized it and then excluded us in the most disrespectful way to patronize companies that need ‘racist offsets,'” he continued. “And I’m offended that you all made those beautiful black and brown people feel really terrible to the point where some of my friends said ‘this is helpless,’ ‘this shit will never change’ and others left in tears… I think your brand is exploitative, you proved that it’s fueled by corporate interest and shitty business practices. I understand that you have to make money, we all are selling something, but dawg, not your soul. And not ours.”

This morning, Amed responded in a Letter From the Editor titled “Why I’m Listening to Kerby Jean-Raymond.” In the piece, he defends the publication’s stance on diversity and inclusion, discussing his own experiences of feeling like an outsider.

The Duke and Duchess of Sussex Are Suing the Daily Mail (The Cut)
Meghan Markle has filed a suit against Associated Newspapers, publishers of the Daily Mail and Mail on Sunday, for “the misuse of private information, infringement of copyright, and breach of the Data Protection Act 2018.” Specifically, the suit is referring to the publishing of her private letter to her father, however the Duke and Duchess are also attempting to defend themselves against the publication’s intensely negative coverage of them. Prince Harry announced the lawsuit, saying, “There comes a point when the only thing to do is to stand up to this behavior because it destroys people and destroys lives. Put simply, it is bullying, which scares and silences people. We all know this isn’t acceptable at any level. We won’t and can’t believe in a world where there is no accountability for this.” 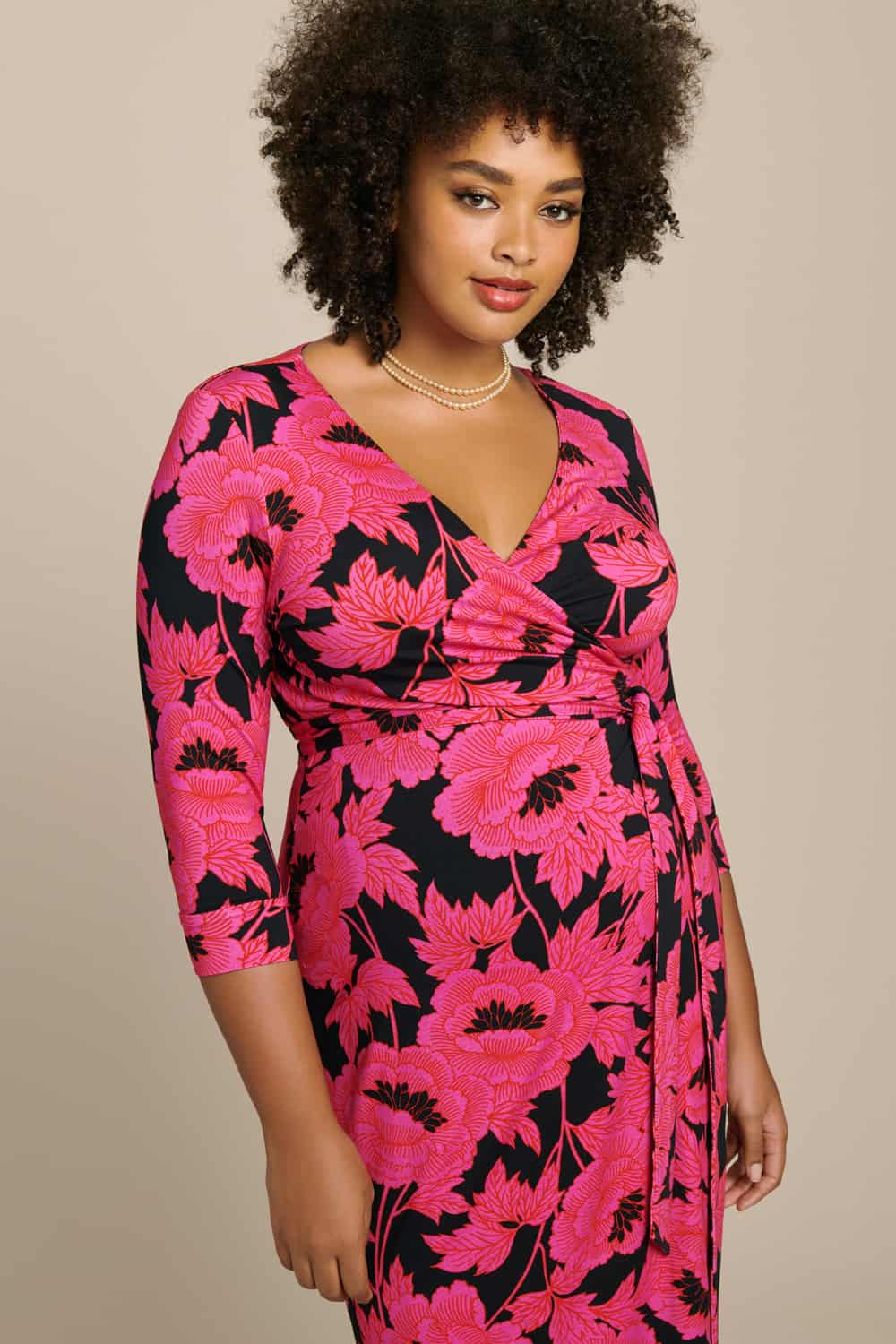 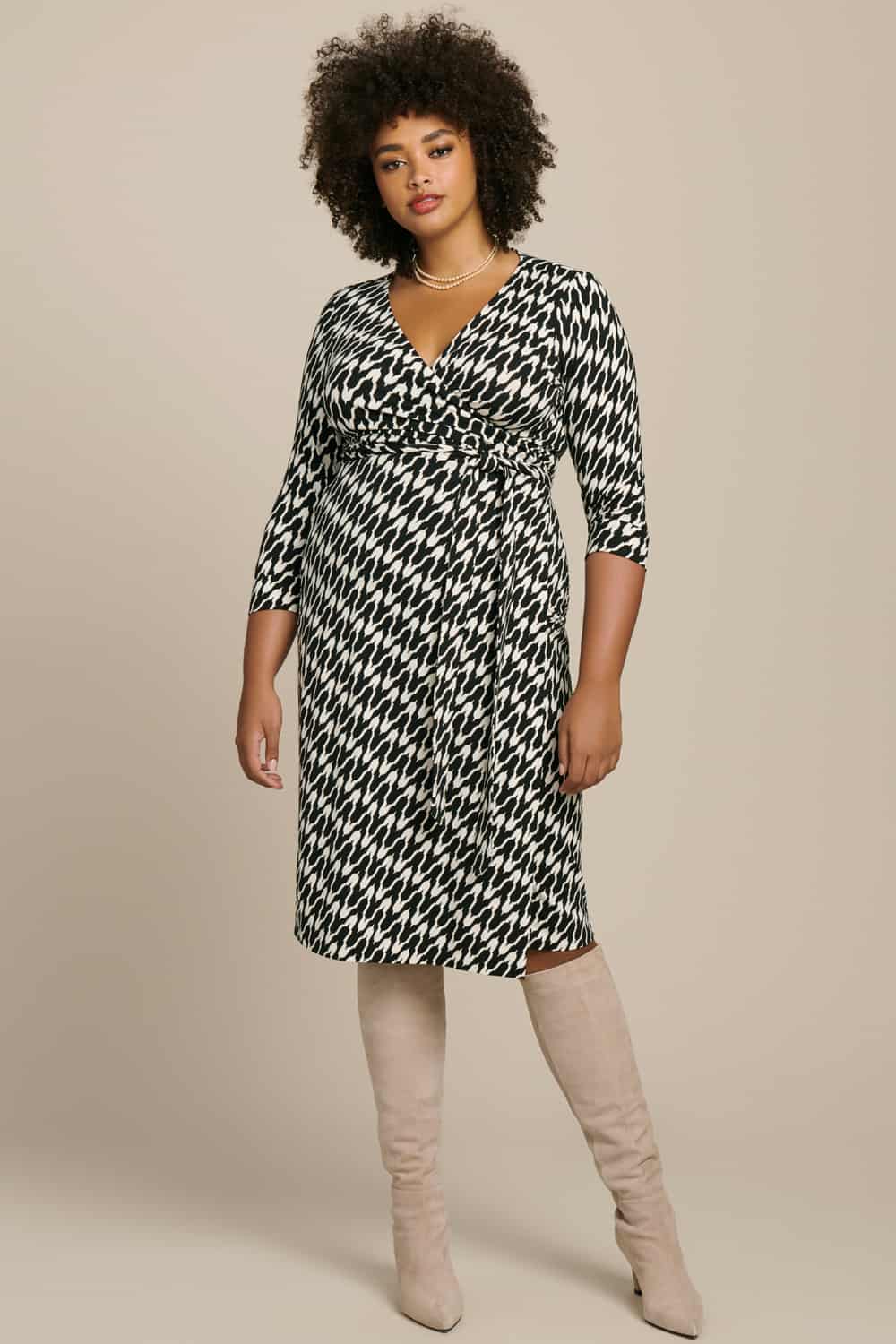 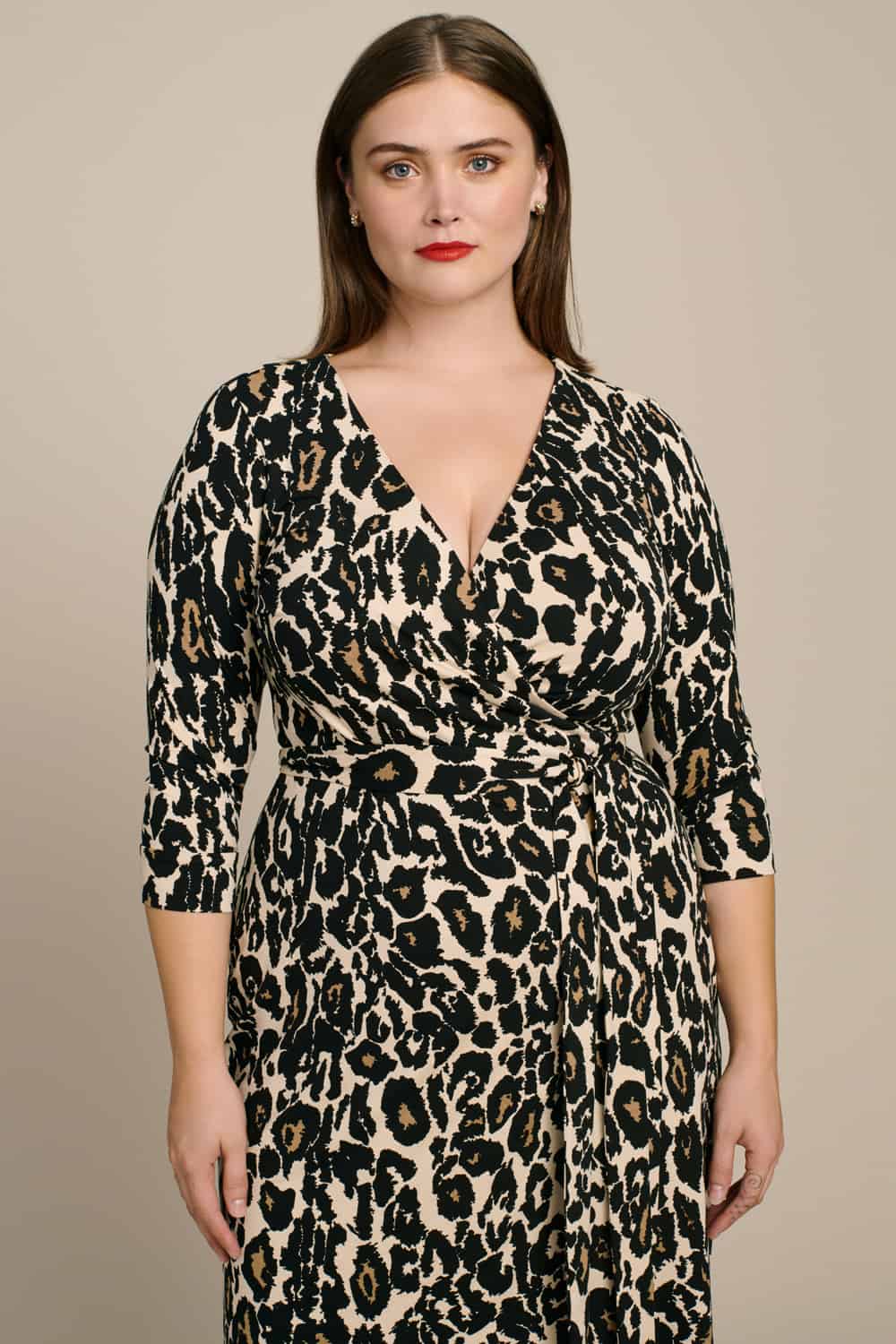