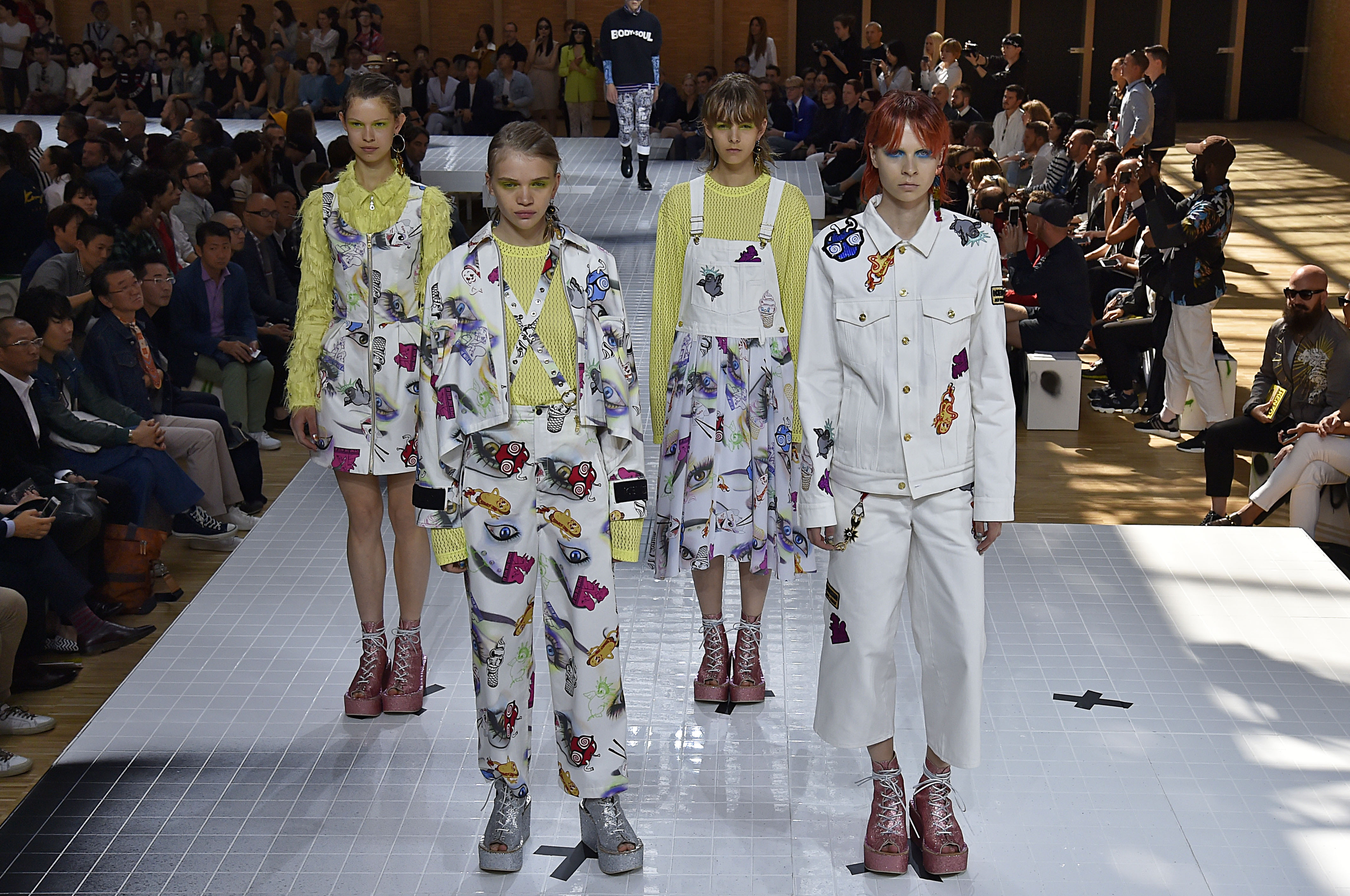 PARIS, FRANCE - JUNE 25: A model walks the runway during the Kenzo Menswear Spring/Summer 2017 show as part of Paris Fashion Week on June 25, 2016 in Paris, France. (Photo by Victor VIRGILE/Gamma-Rapho via Getty Images)

After five years at the helm of Kenzo, Lim and Leon have successfully put the brand back on the map and this year alone have released their first perfume for the brand as well as a highly-publicized partnership with H&M, which was the first for an LVMH brand.