Kendall Jenner Shows Us How to Turn 20 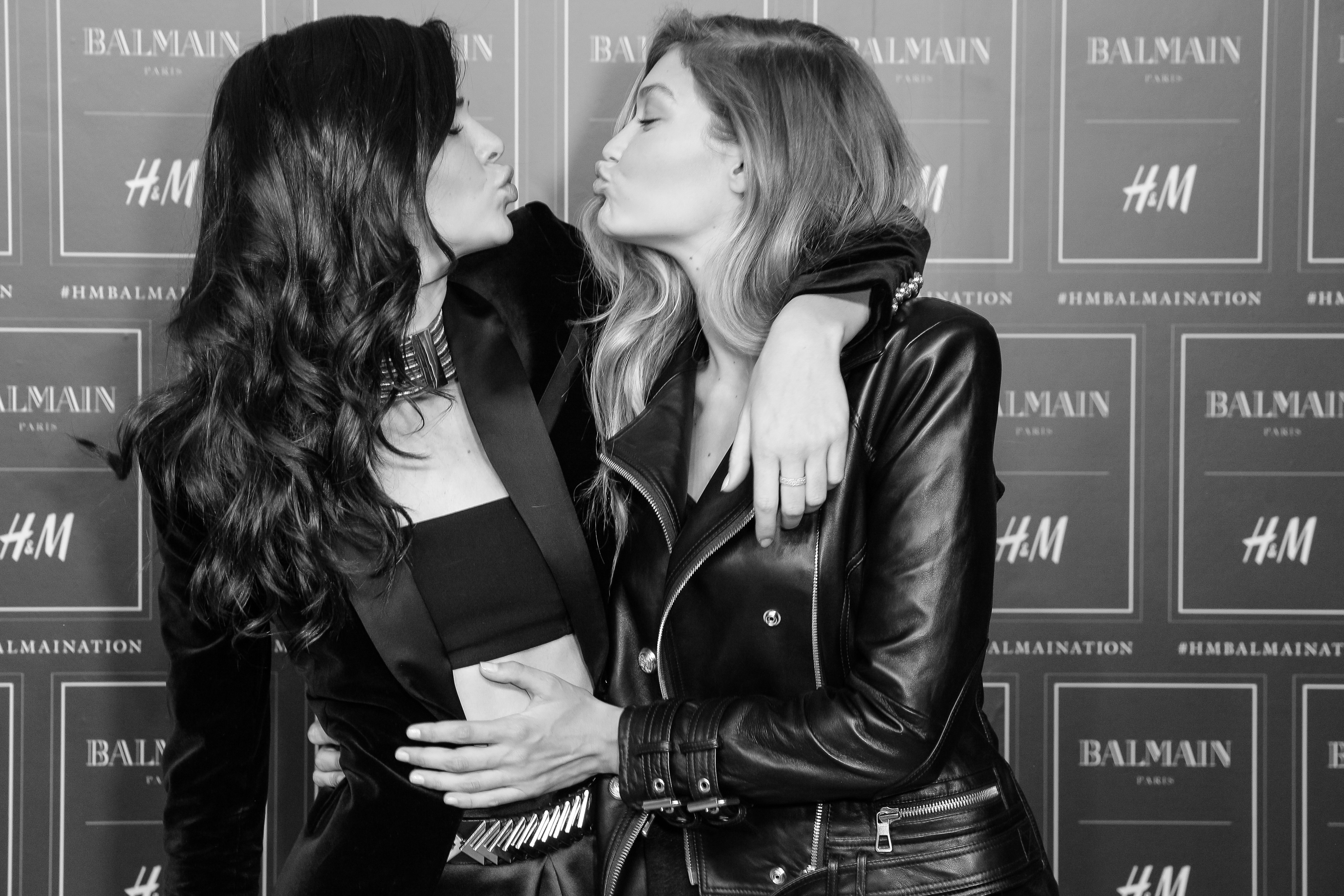 The good times keep coming for Kendall Jenner who checks off one more thing on her to-do list by walking in her first Victoria’s Secret Show. The show will air on CBS on December 8, but will be taped next week at the Armory in Manhattan, with performances by Ellie Goulding and Selena Gomez. (Rihanna, who was scheduled to perform, had to drop out to finish working on her album, according to People.com.) Jenner joins her best friend Gigi Hadid, who was cast in the show last week (her reaction went viral), and Lily Aldridge, who was announced yesterday as the model who will wear the $2 million fantasy bra. In 2013, Jenner told Cosmopolitan that walking the VS show was her “dream modeling job.” Last year she made news when she didn’t walk the VS show and instead headed to Austria to walk the Chanel Métiers d’Art show in Salzburg. Last night she celebrated her 20th birthday in Los Angeles with a party at The Nice Guy in WeHo, which brought out Hadid, Ruby Rose, Drake, Jaden Smith, and dozens of others whose first name begins with “K.”

Three for the Win at the CFDA/Vogue Fashion Fund Awards