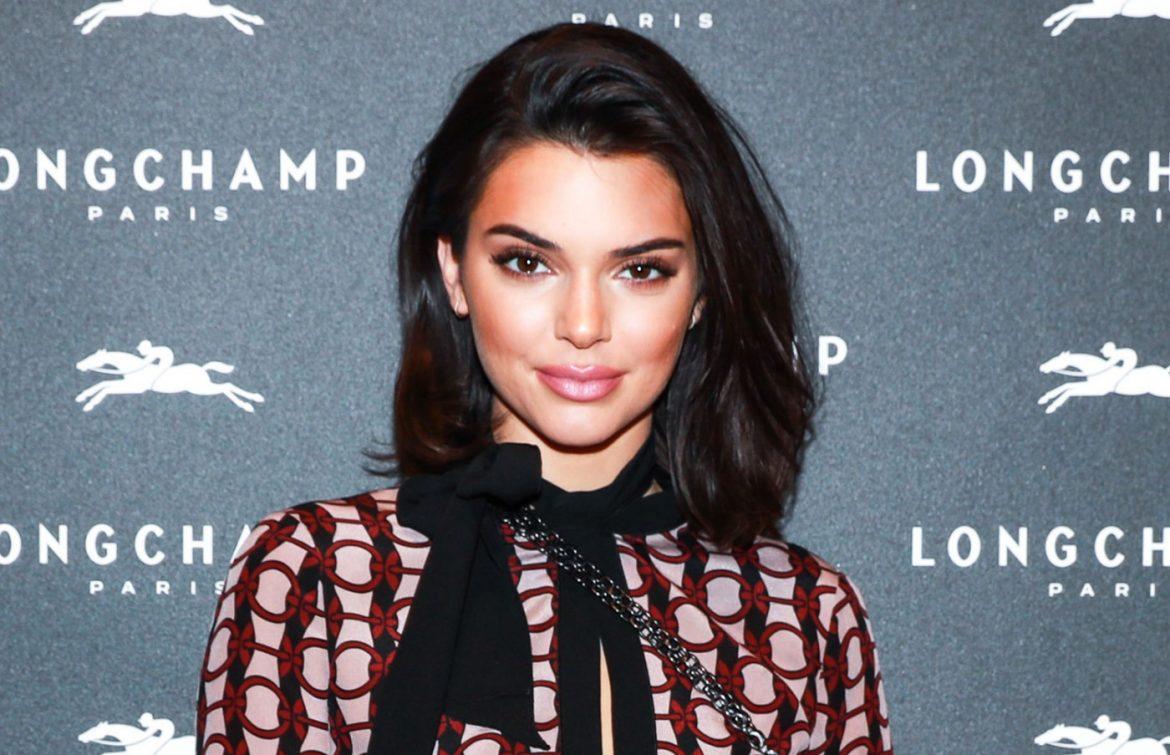 The word “cake” took on dual meaning on Thursday night.

There was CaKe, the clunky media-generated acronym for sometimes besties Cara Delevingne and Kendall Jenner. The two were reunited for the evening, Delevingne showing up the opening of Longchamp’s gleaming new Fifth Avenue store in support of Jenner, who was hosting the store’s celebratory cocktail party. 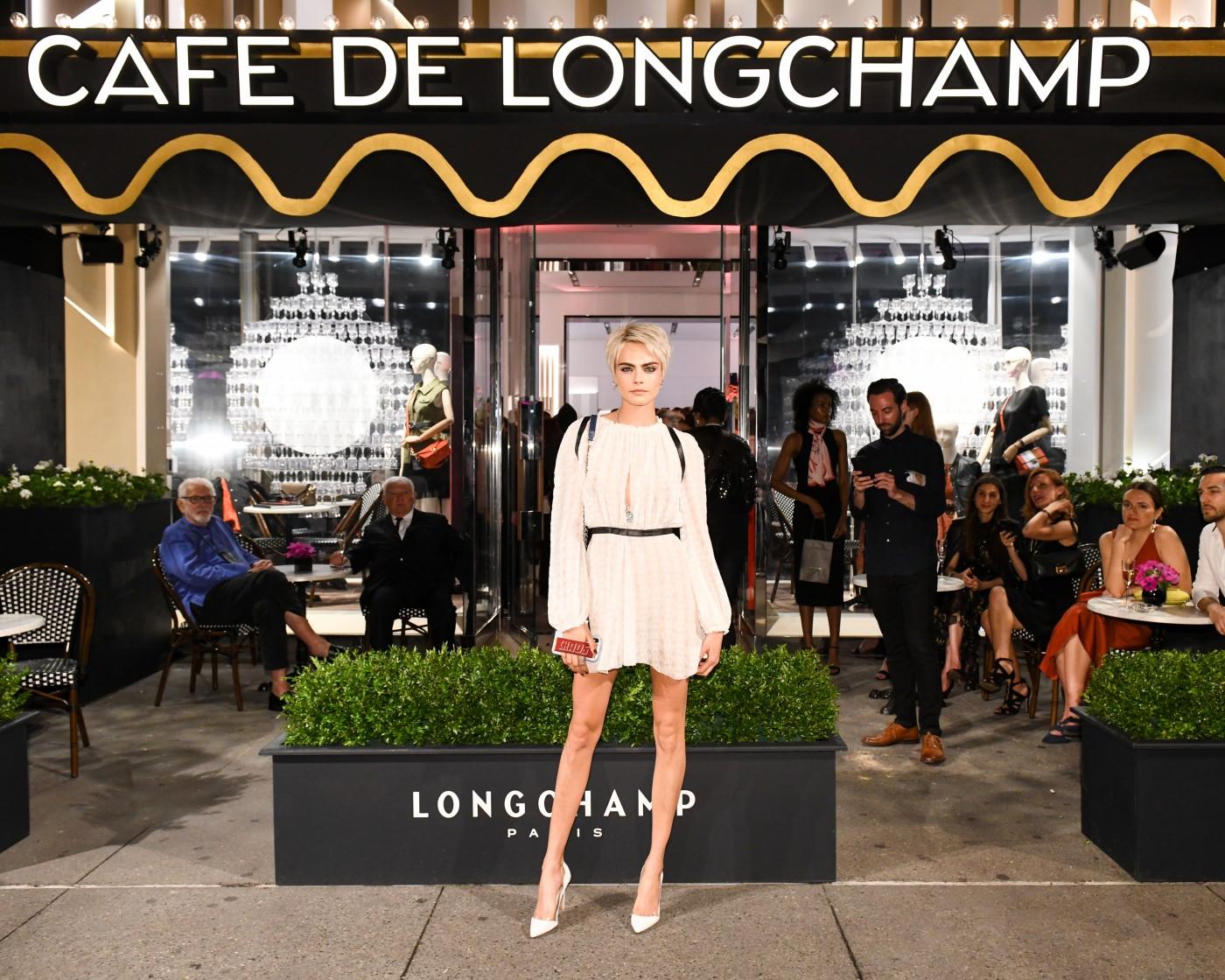 Then there was cake in the actual, tangible baked good sense. “I’m totally obsessed with baking,” Jenner said, splayed across a leather armchair in the store’s sprawling basement. A mild melee was unfurling around her with hundreds of iPhones craning in to get a shot of the model. Jenner was, of course, unfazed. “I have a total sweet tooth,” she purred. “So I’ve got the baking down — I make pumpkin bread, blueberry cupcakes, normal upcakes, cookies, everything. Her husband,” Jenner continued, motioning to Jen Atkin next to her. “Her husband makes bread all the time and that inspired me to make bread from scratch, so that’s the next thing I want to get on.” Jenner was on a gastronomical tangent after being asked about her upcoming summer plans, which includes a planned pivot from baking to cooking. “I just started this thing, I hired a chef to come over once or twice a week to teach me a new dish when I’m in town. That’s my new thing.”

Her not-so-new thing is demonstratively proving the the whole cool-by-association thing valid through her various brand partnerships. Longchamp tapped Kendall not only to host the party but to front it’s upcoming fall campaign. “I’ve always been a Longchamp girl,” Jenner said. “When I was younger, I had their bags.” 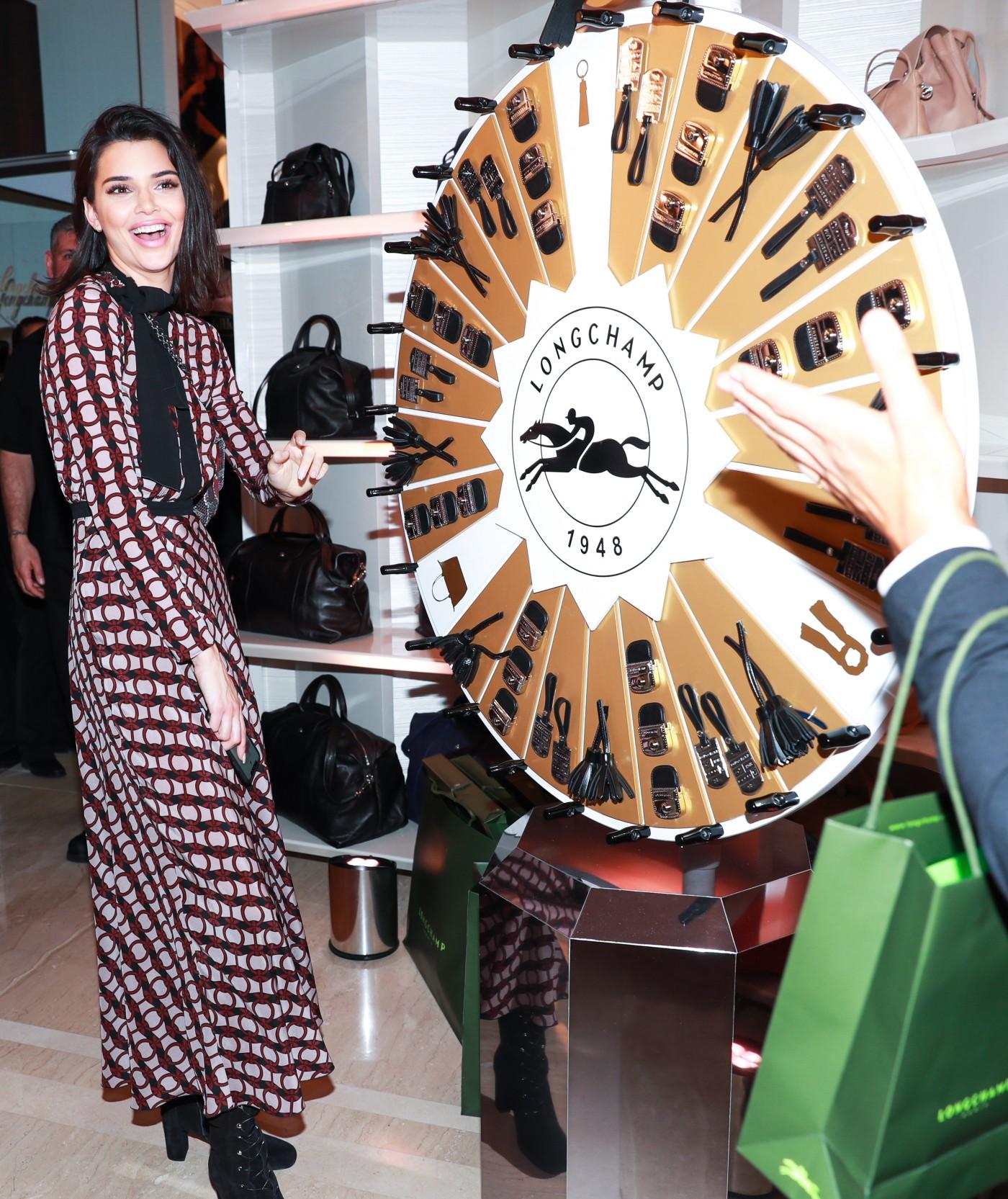 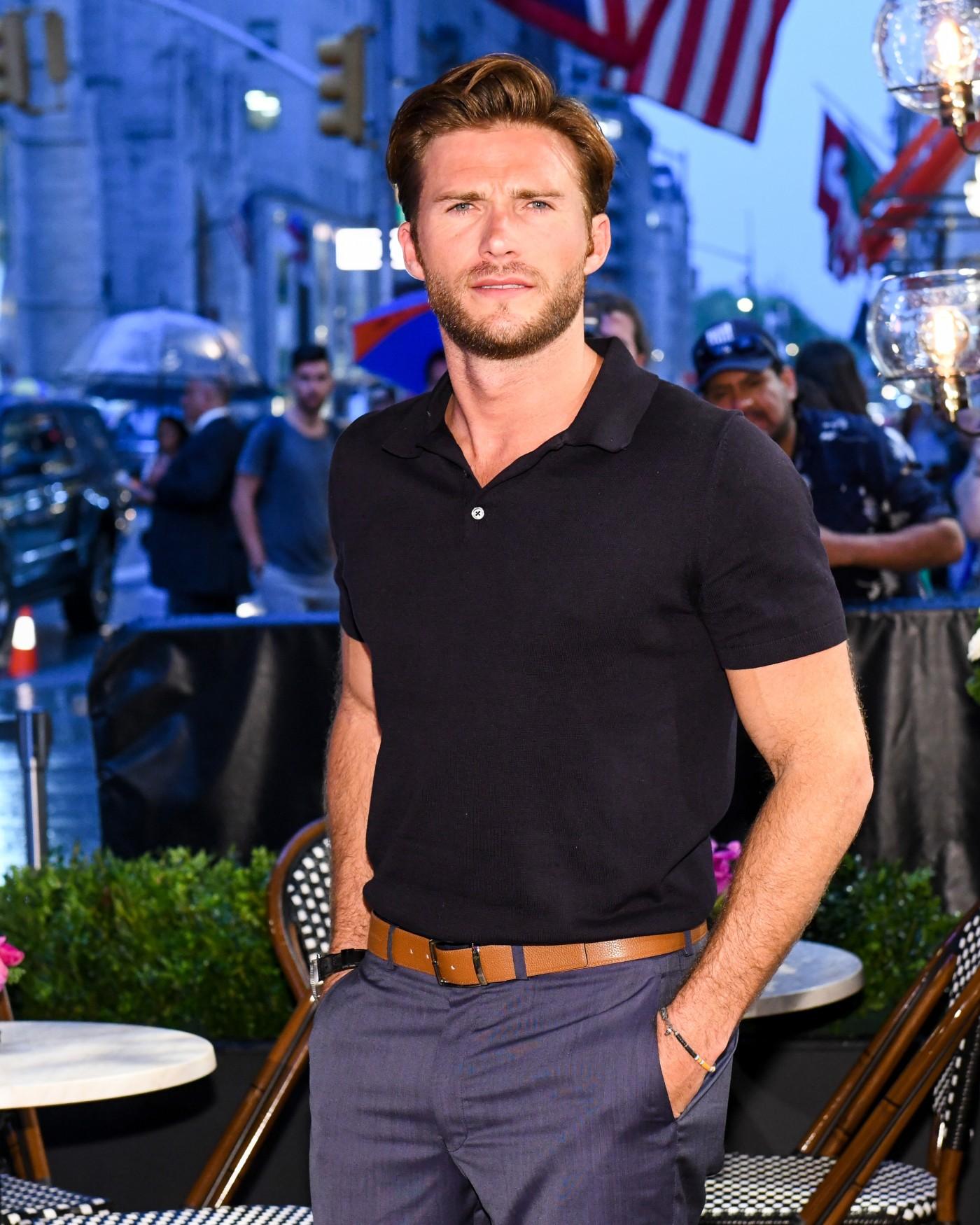 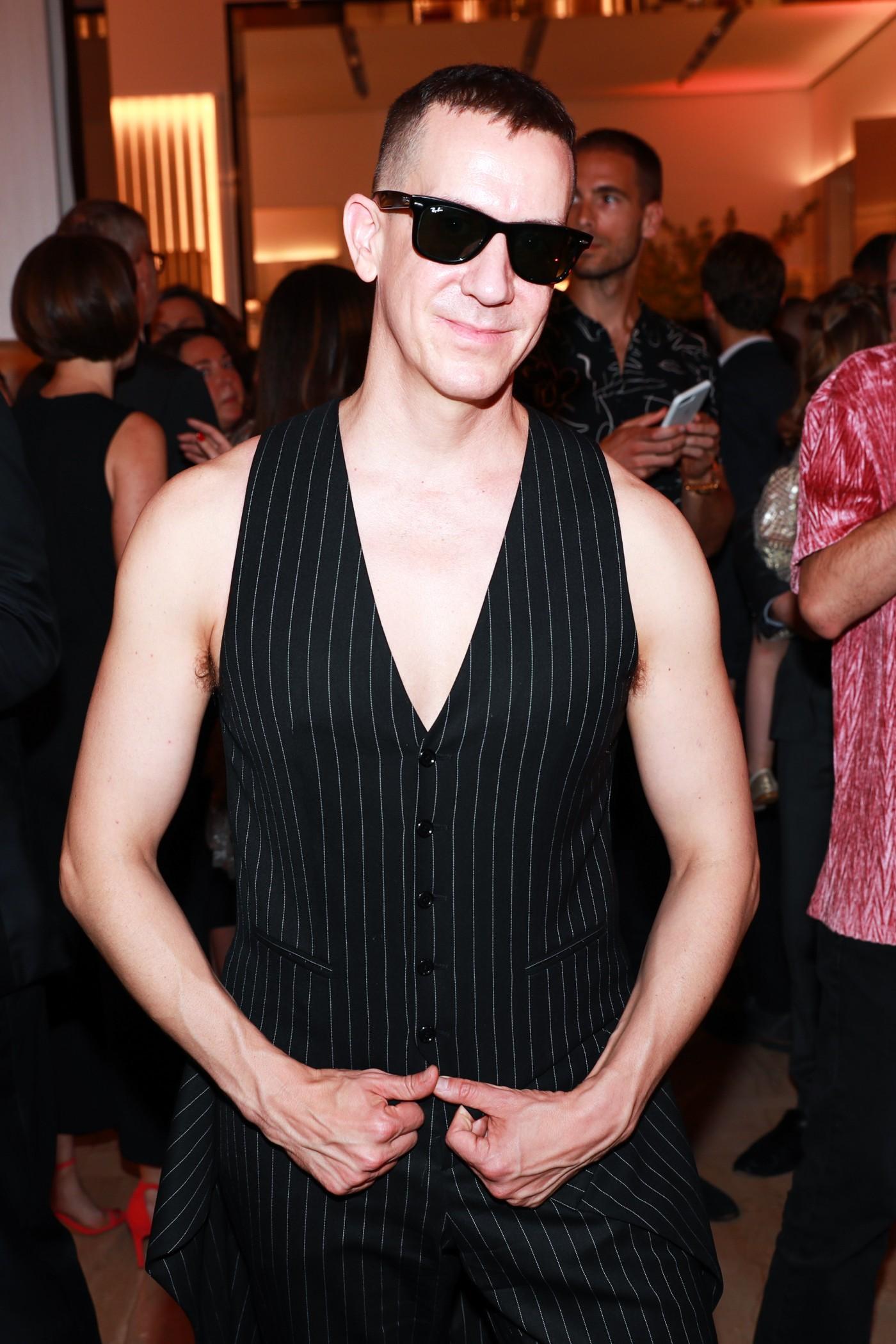 After speaking to press, Jenner danced in her cordoned off section while customers took breaks from iPhone documenting to actually buy Longchamp merchandise. “This one is very Kendall, I can see her wearing it,” an Italian customer said before heading to the register with a blush-colored tote in the brand’s signature shape. “It even matches her lipstick!”