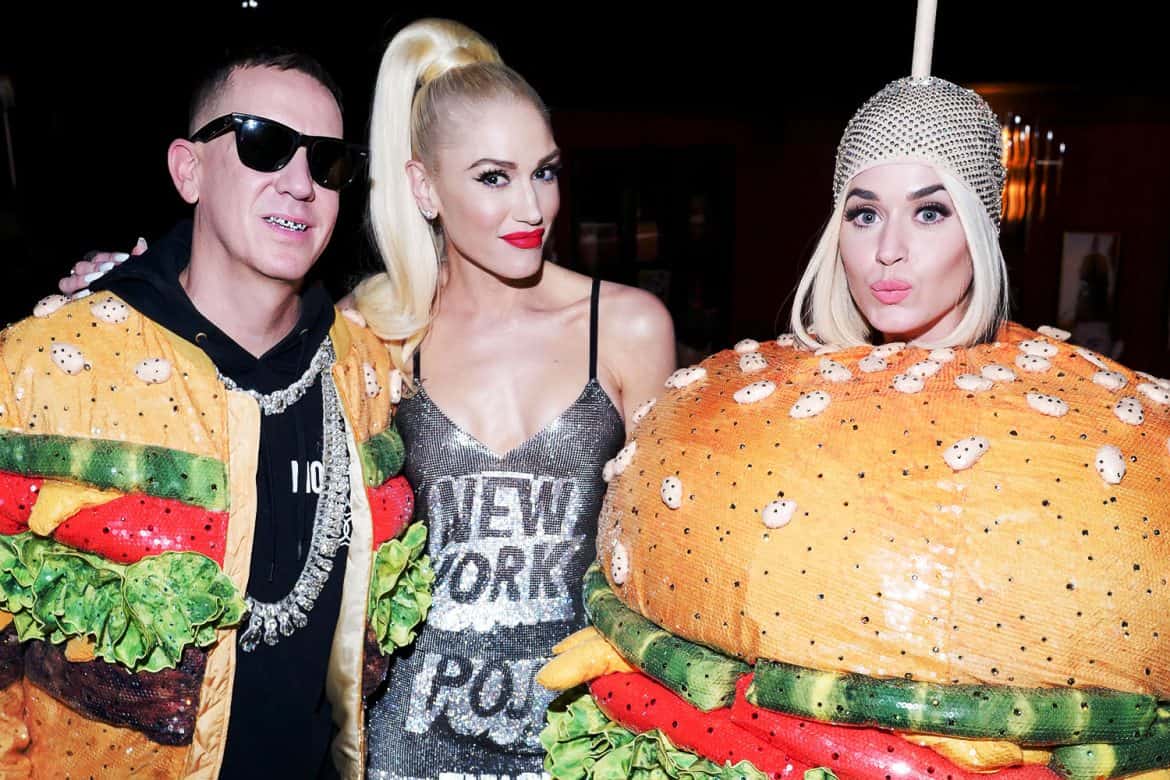 Want fries with that? Jeremy Scott and his muse Katy Perry hit Moschino’s The Ball After The Ball party at the Playboy Club New York last night in their second looks of the evening, which saw them as hamburgers. Earlier in the night Perry lit up the red carpet in a custom Moschino chandelier piece, perhaps a tribute to Lumière from Beauty and the Beast.

YOU LIGHT UP MY LIFE … @katyperry

Perry changed into her hamburger look while in the loo at The Met and ran into none other than Jennifer Lopez who didn’t seem fazed by the transition. Perry’s pal caught it all on tape and Tweeted about it last night. This is must see TV.

Katy Perry being a hamburger and Jennifer Lopez walking in on her in the bathroom at the #metgala will forever be iconic pic.twitter.com/BbzObt8cZw

Not to be outdone by walking hamburgers, Gwen Stefani also switched up her look for the afterparty in a dress from Scott’s Fall 2019 namesake collection inspired by a New York Post cover. 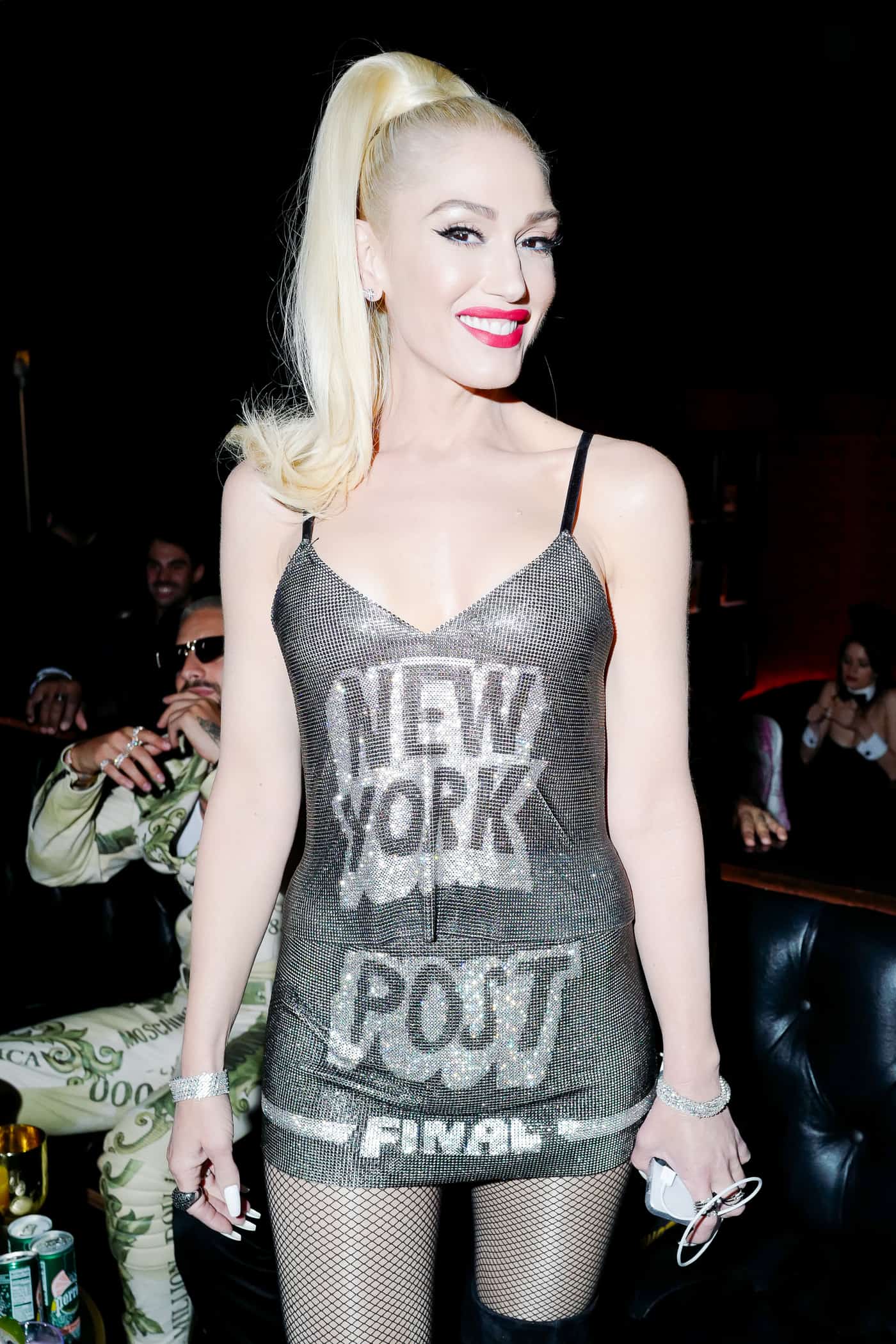 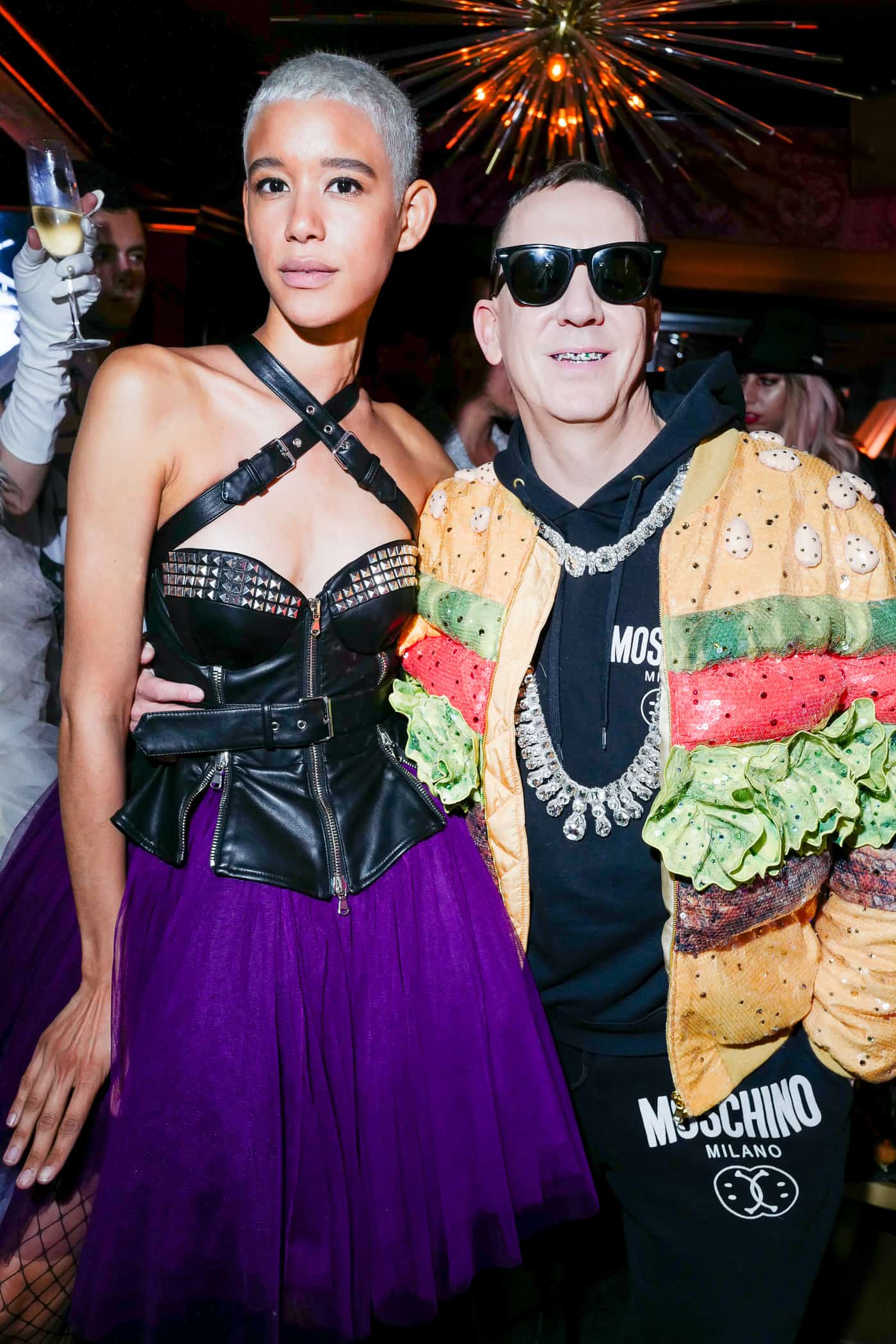 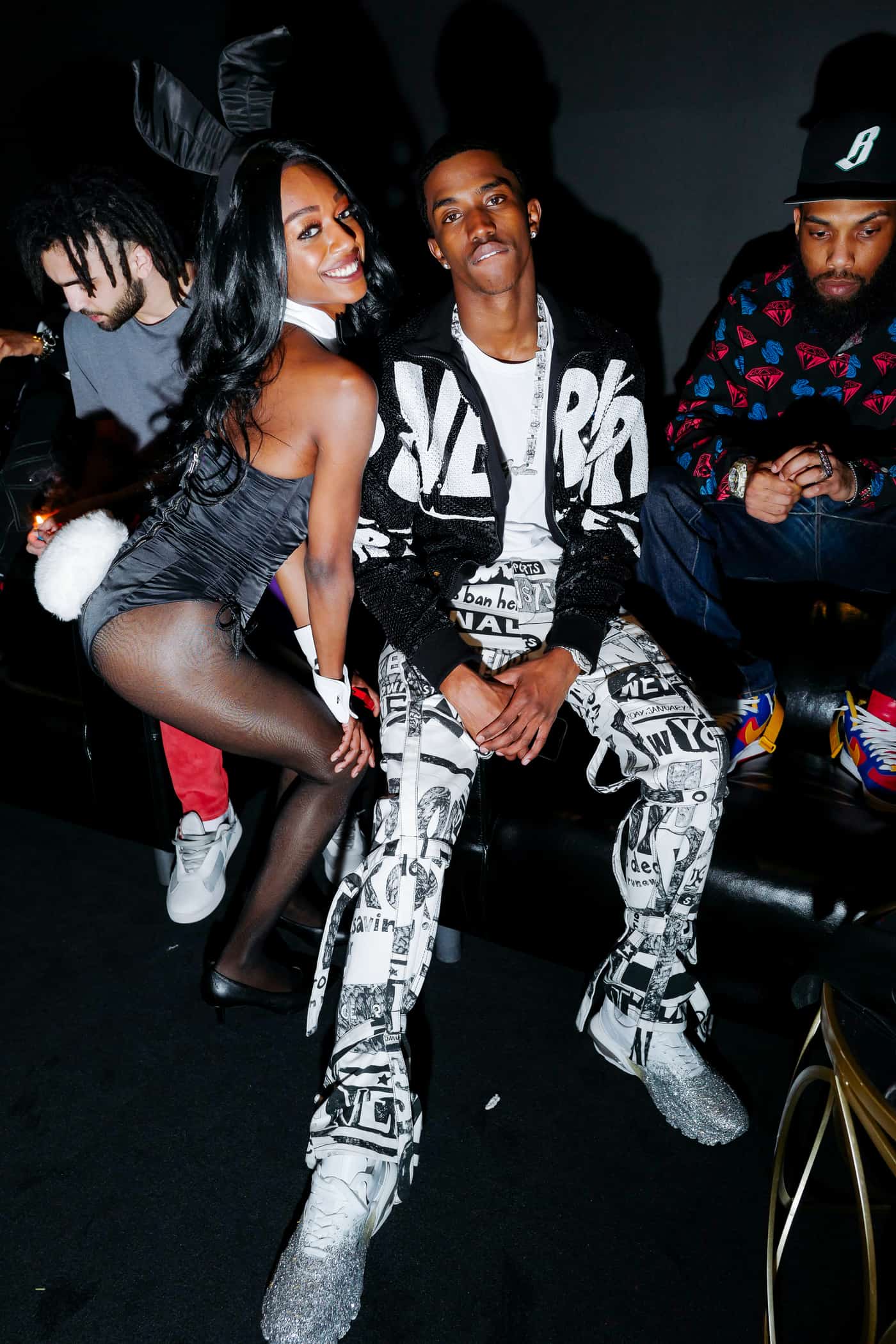 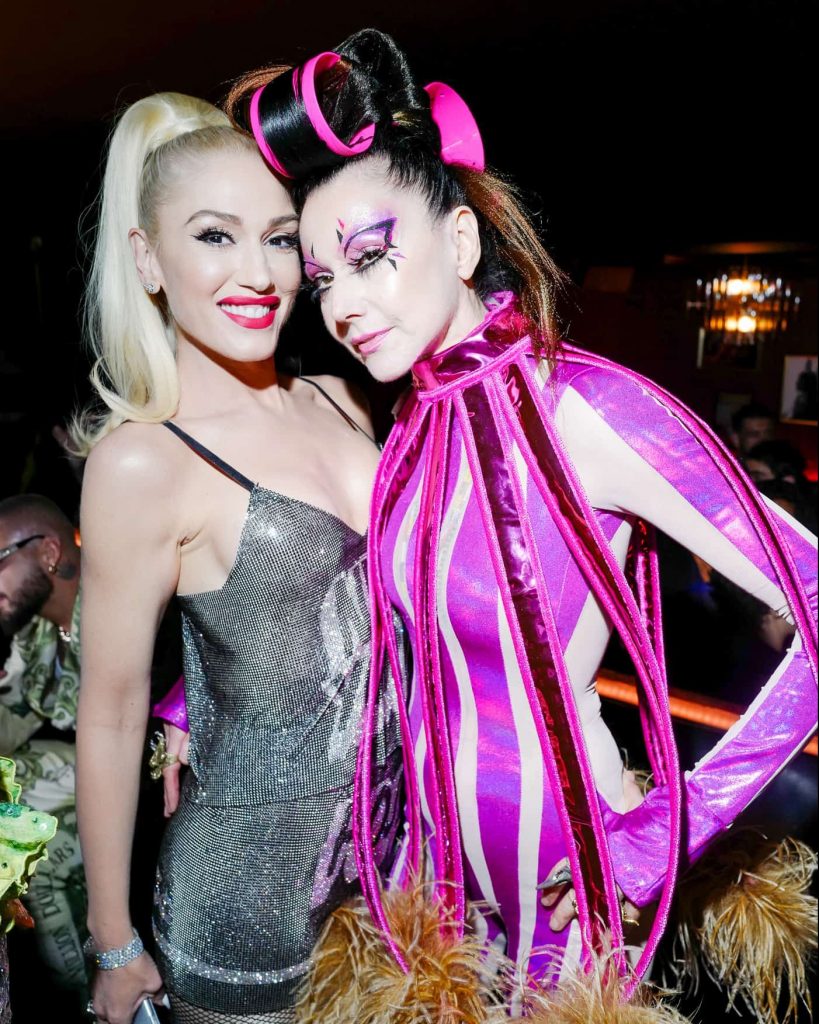 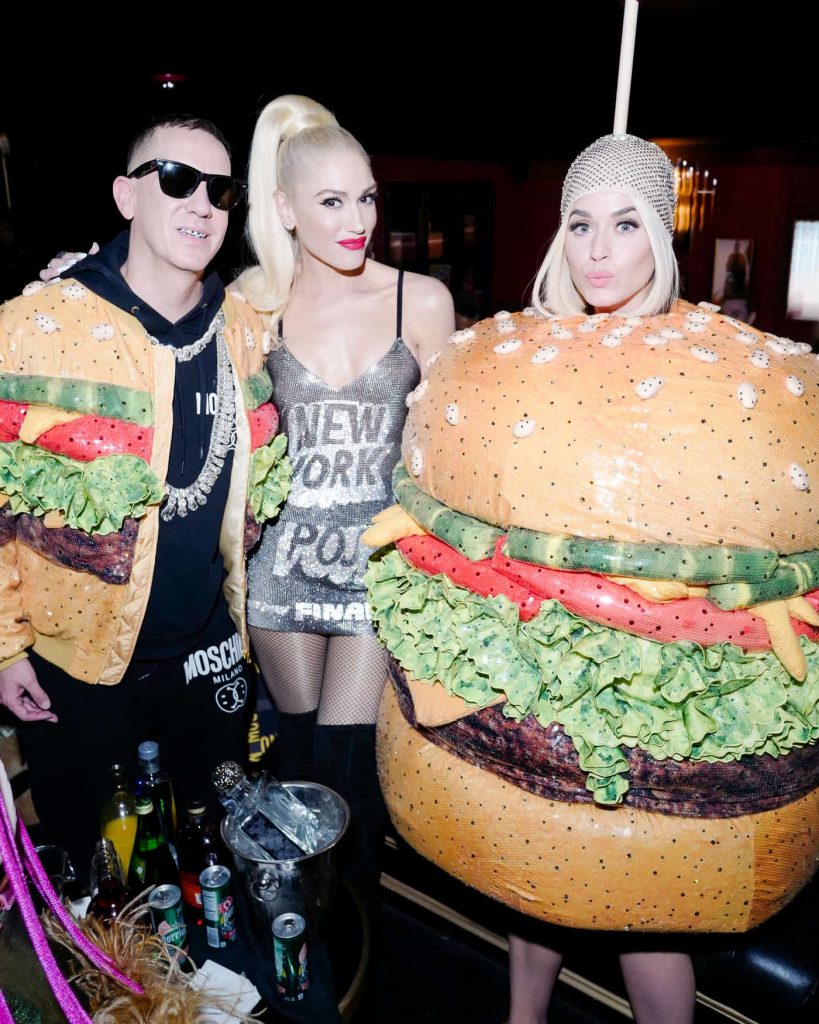 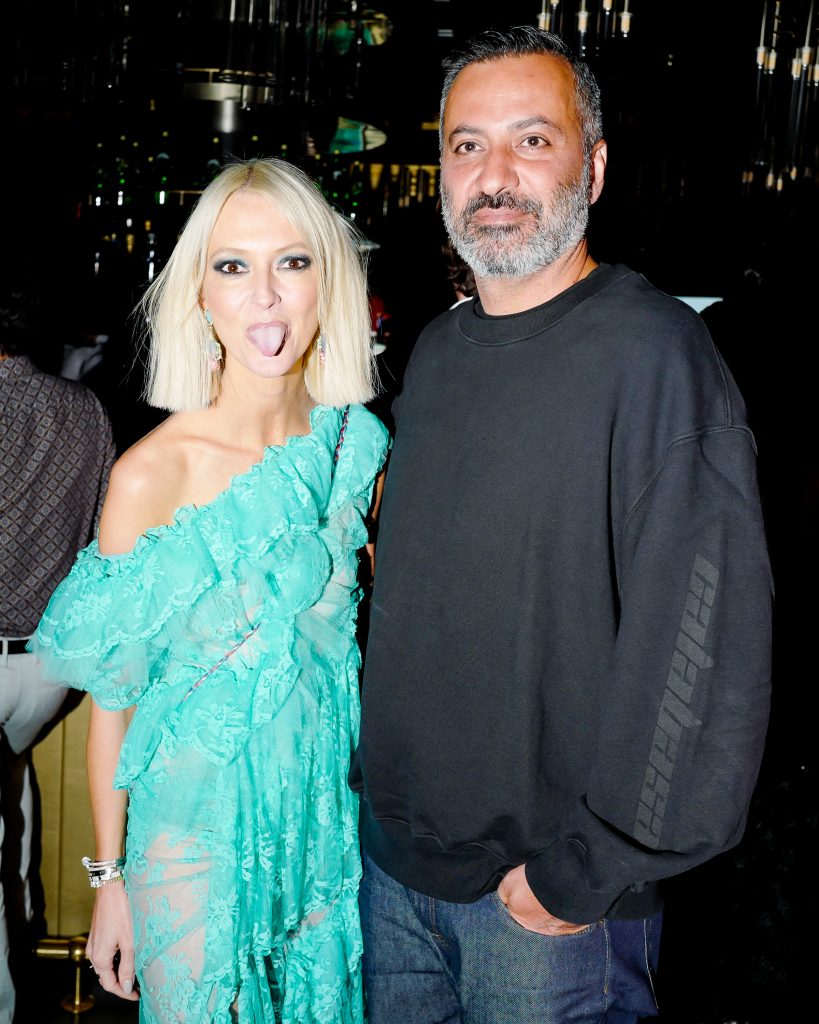 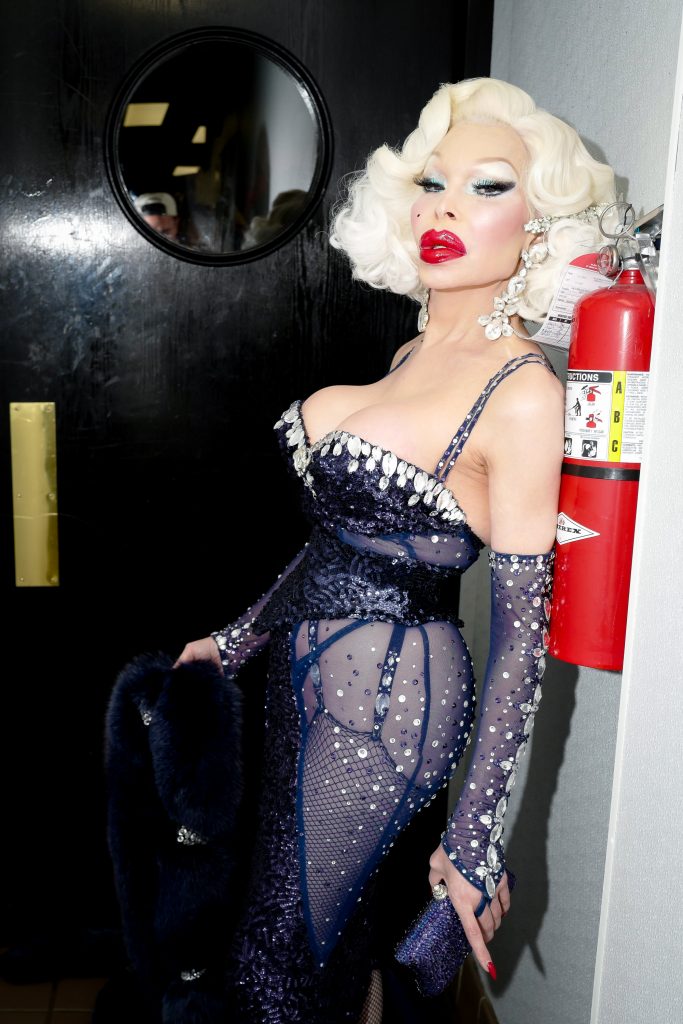 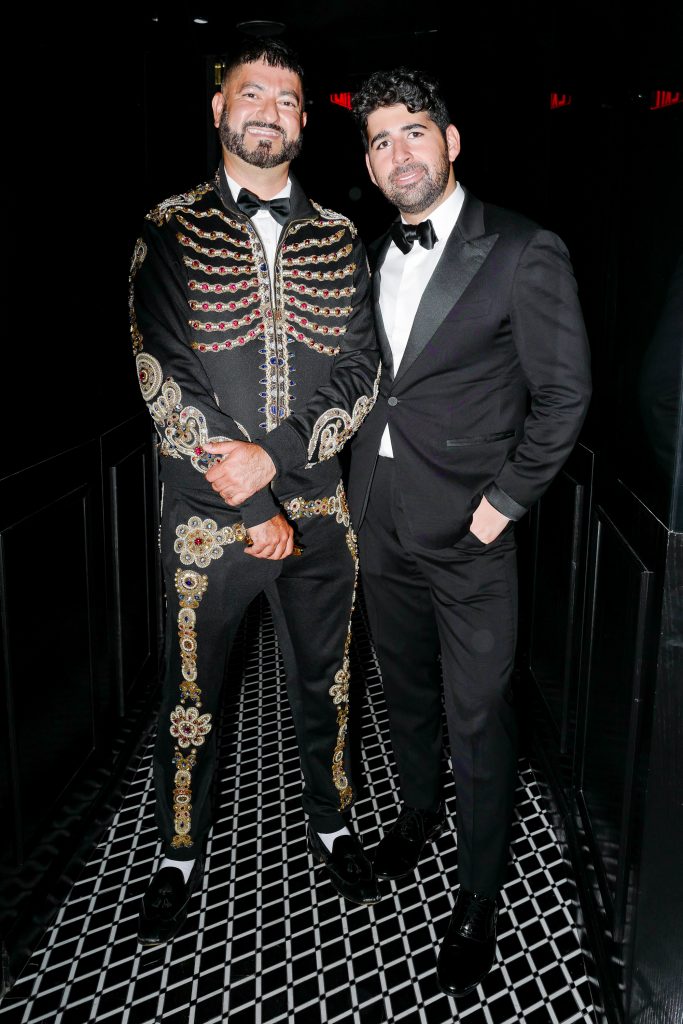 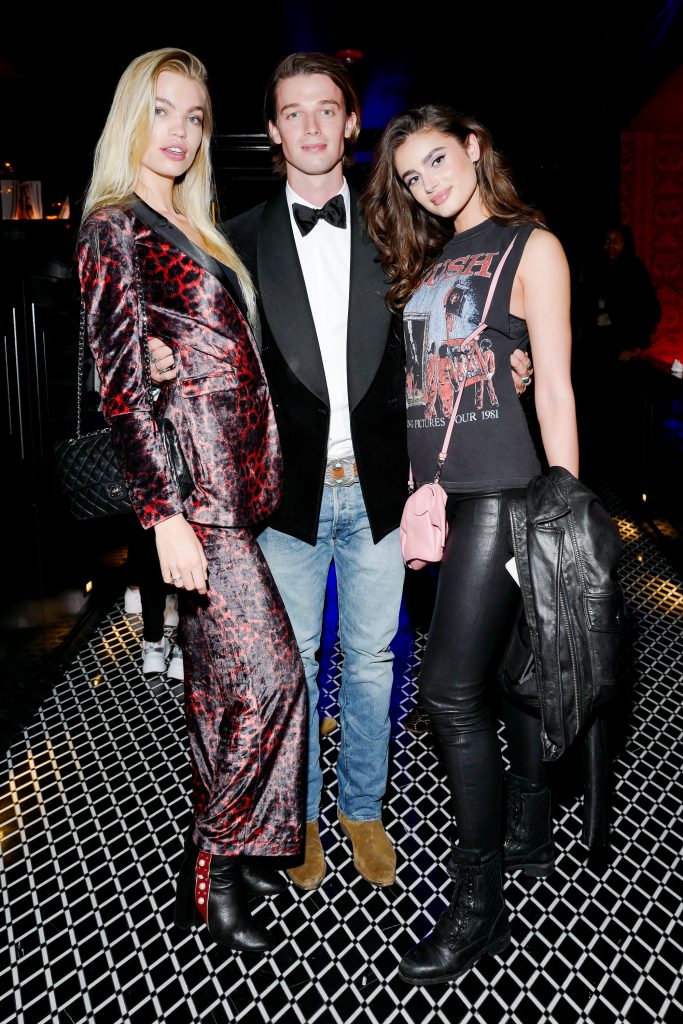 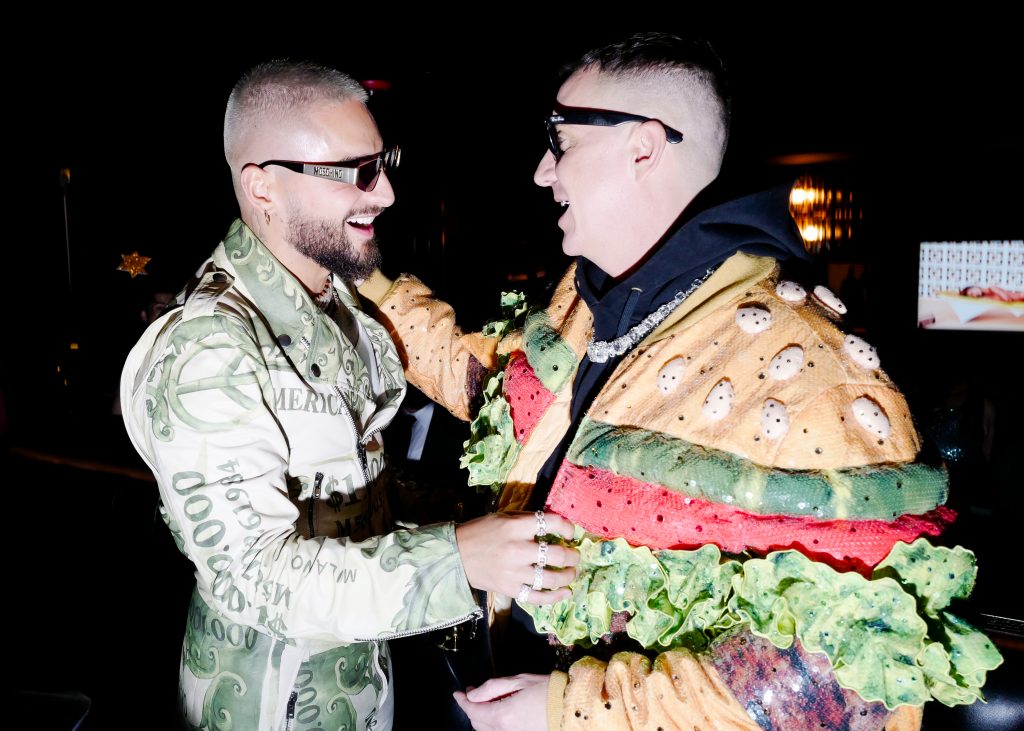 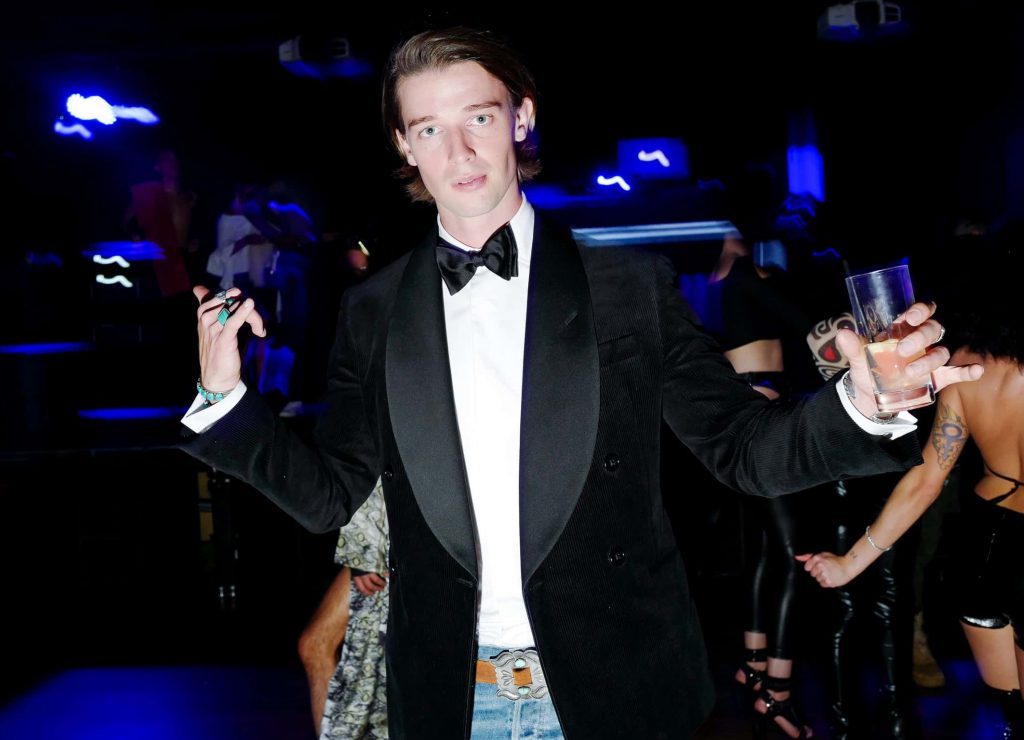 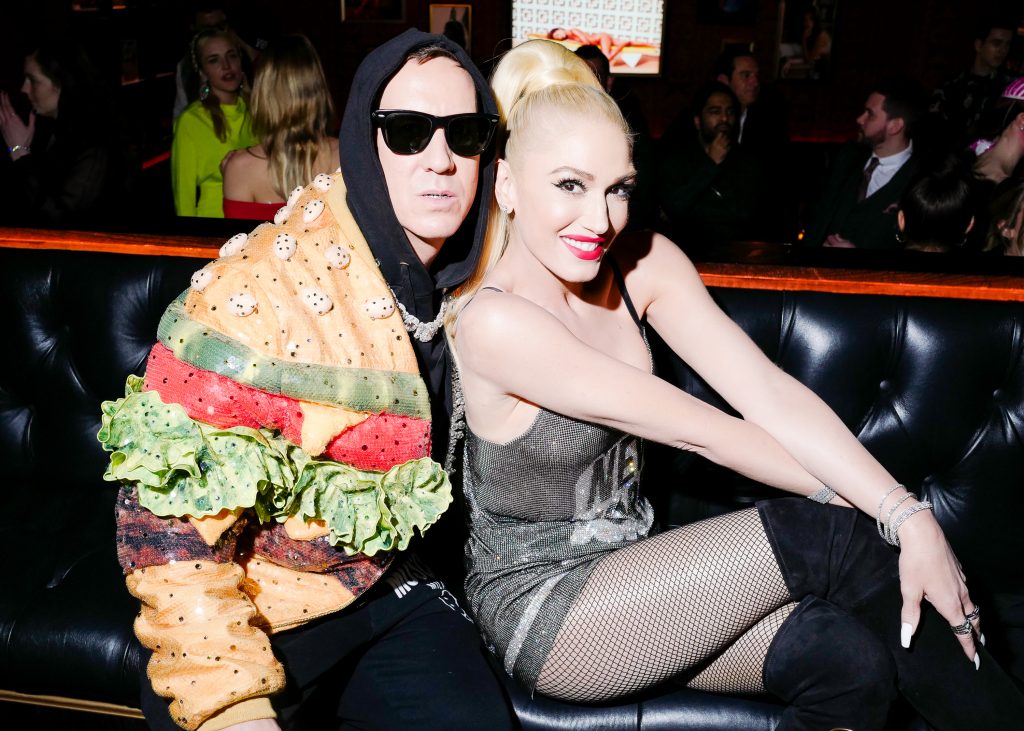