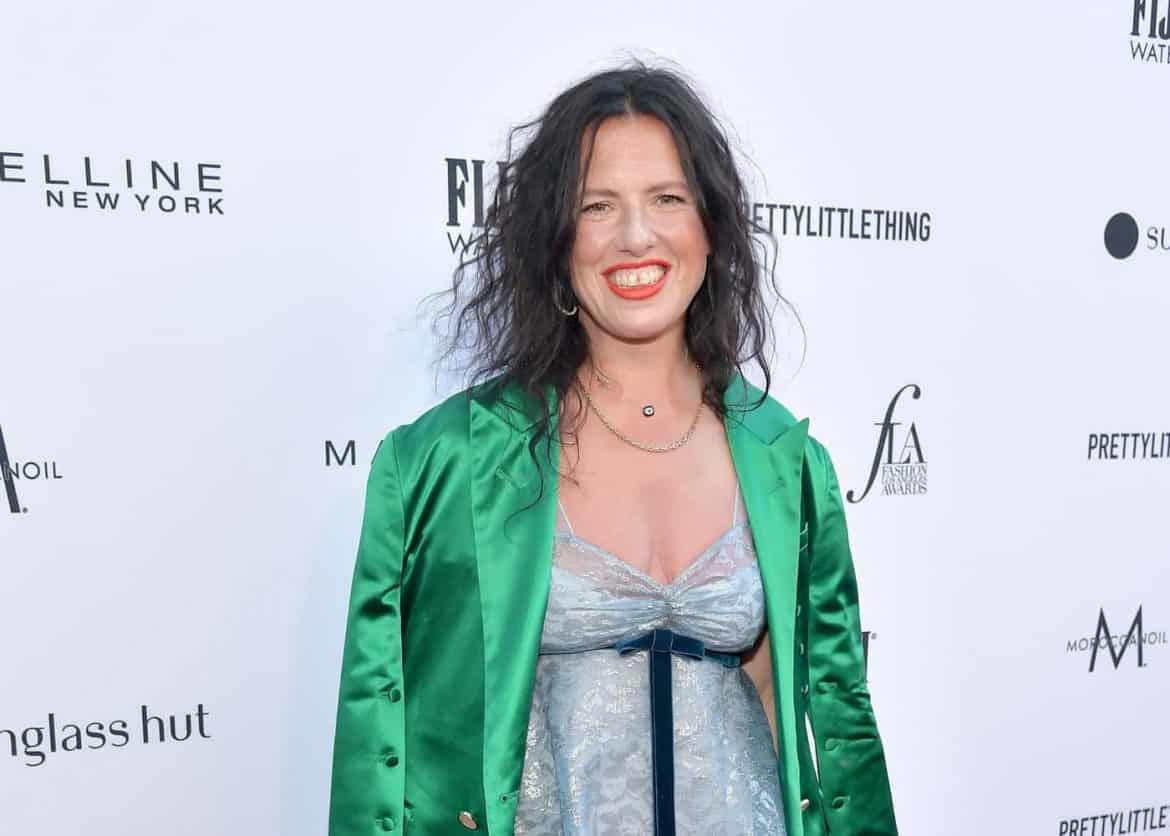 The perfect magazine does not exi—oh, allow Katie Grand to challenge that notion.

The creator of LOVE and Dazed & Confused shocked everyone when she announced she was leaving her role as LOVE’s editor in chief last week. But wasting no time, Grand has revealed details of her newest endeavor: The Perfect Magazine.

Speaking to BoF‘s Tim Blanks, the revered stylist said that it was fate that she thought of the title first thing on Saturday morning—the day after she announced the was to step down at LOVE—and that all of the relevant social media handles and domaines were available. She also teases that this is going to be the biggest platform she’s ever attempted…and that’s saying something when you consider her final issue at the helm of LOVE is 600 pages.

Grand adds that the editorial and creative team is the same as LOVE’s, with the initial addition of OG blogger Bryanboy (thanks to his innate understanding of social media.)

“The appetite for beautifully crafted magazines is as great as ever,” she said. “But print is not the best medium for every idea. So rather than twist the magazine format to changing times, we are starting anew.”

She tells Blanks, “It’s not just another magazine. The idea is it’s much more of a content agency, creating content for brands on screen, on paper, in an exhibition, or a party, if we’re ever allowed to have parties again. It could be anything—or everything—I’ve ever done coming together.”

As a lifelong print junkie, I’m stuck on that notion of beautifully crafted magazines. So, it seems, is Grand. “Put a hardback on something, or special paper, or manifesto, and it stops it being disposable,” she says. Her last LOVE is an obvious case in point. Its hardcovers are reassuring, consoling, celebratory. “It covered a monumental period of time,” she agrees. “Put it on your bookshelf. Let’s keep this. We’ve all been through a lot this year.”

The first editorial meeting is Monday morning…watch this space!